WhatsApp rival Telegram has breached 500 million active users. In announcing its new milestone, the company also proudly sent a message to its giant pool of users that in the past 72 hours alone, more than 25 million new users from around the world (38% came from Asia, 27% from Europe, 21% from Latin America and 8% from MENA) joined the instant messaging app.

Dreaming About Bathing. What Does It …
Car Sex The Best 6 Positions
Top 4 Solutions to Track an iPhone by…
Don’t Forget to Brush Your Fur
What is Document Management and What …

With around 2 billion users worldwide, Whatsapp is still the most popular messaging app in the world. But the fact that Telegram has seen a jump in new users from 400 million just less than a year ago in 2020 shows a threat to WhatsApp. The new users boost arrives largely over the backlash from existing WhatsApp users due to privacy concerns.

WhatsApp face widespread condemnations following a new Privacy notice that says users will have to allow Facebook and its subsidiaries collect WhatsApp data – including phone numbers and locations in addition to app logs, profile name, profile picture, IP address, status messages and whatnot. The rules mean only one thing for you – take it or leave it. 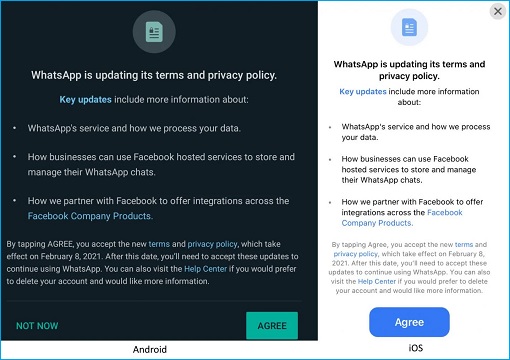 Founded in 2013 by Pavel Durov, Dubai-based Telegram Messenger is a free-to-use multimedia messaging app that competes with WhatsApp, which is owned by Facebook. Known as the Russian version of Mark Zuckerberg, Durov is best known for being the founder of VKontakte (known simply as “VK”), Russia’s biggest social network which grew to a valuation of US$3 billion. 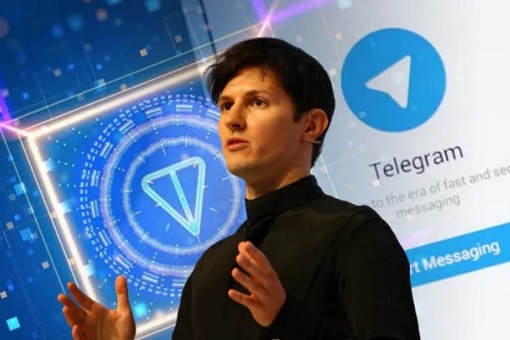 Mr Durov acknowledged that the latest surge in new users was the most significant in the company’s seven-year history. He said – “People no longer want to exchange their privacy for free services. They no longer want to be held hostage by tech monopolies that seem to think they can get away with anything as long as their apps have a critical mass of users.”

Also known for his frequent criticism of WhatsApp’s approach to user privacy, Telegram CEO Durov wrote on his Telegram channel – “With half a billion active users and accelerating growth, Telegram has become the largest refuge for those seeking a communication platform committed to privacy and security. We take this responsibility very seriously. We won’t let you down.”

Telegram claims that since its launching in August 2013, it “hasn’t disclosed a single byte of our users’ private data to third parties”. Last December, Durov said – “We are not going to sell the company like the founders of WhatsApp. The world needs Telegram to stay independent as a place where users are respected and high-quality service is ensured.” 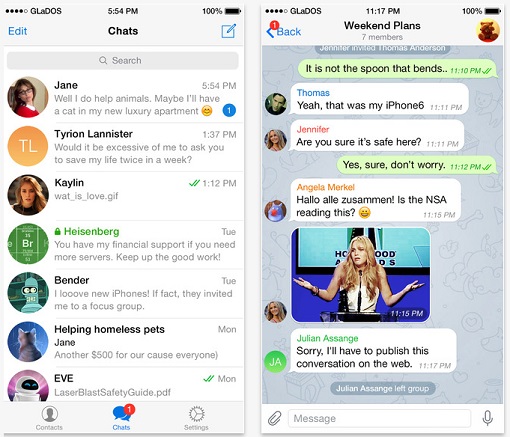 However, at the same time, the Telegram founder admitted that he was looking for ways to monetize the instant messaging service. He said – “Telegram will begin to generate revenue, starting next year (2021). We will do it in accordance with our values and the pledges we have made over the last 7 years. Thanks to our current scale, we will be able to do it in a non-intrusive way. Most users will hardly notice any change.”

Telegram became incredibly popular in Hong Kong in 2019 when protesters flocked to the popular chat app during the months-long demonstrations. Users are able to have “secret chats”, which see messages stored on devices as opposed to the cloud. Like Snapchat, Telegram messages can also set to “self-destruct” – something like the popular phrase in the Mission Impossible film.

Besides providing unlimited storage, Telegram users can send any kind of file. Users can log in on multiple devices and various operating systems (Android, iOS, Windows, Mac, Linux) at the same time and able to receive messages on all devices. Although an end-to-end encryption is only used for secret chat, Telegram is faster than WhatsApp. 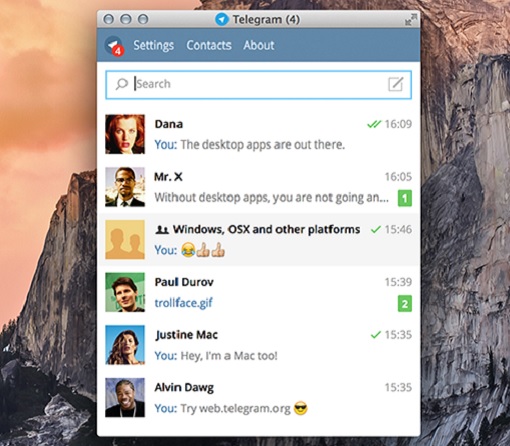 WhatsApp’s intrusion into users’ private information in order to make more money has also seen other rival messaging apps enjoy a boost in new users. Signal saw approximately 7.5 million installs globally through the Apple App Store and Google Play store between January 6 and January 10 – a boost of 43 times the number from the previous week.

Tesla CEO Elon Musk, the billionaire who experienced a brief stint as the richest person on the planet, jumped on the bandwagon when he gave Signal a boost with a tweet message “Use Signal”. A sudden spike in demand saw Signal reported last week that verification codes sent to users via text message to start using the app were delayed as it scrambled to add extra servers.

However, WhatsApp active users are expected to remain until Feb 8 as part of a wait-and-see approach. People who downloaded Signal and WhatsApp will continue to use WhatsApp in hoping for a change of policy at the eleventh hour. Others who are not concerned about privacy might argue they have no secret to share with WhatsApp and it will be too hassle to migrate to other apps. 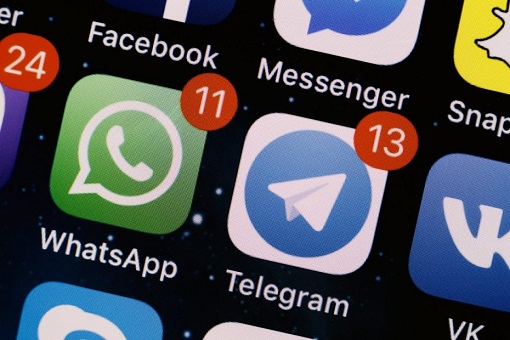