If you’re not an American, chances are you would notice your local currency suddenly skyrockets. Keep calm and stop celebrating because it has nothing to do with a sudden boost in your country’s economy. Instead, the US Dollar has suddenly plunged to a 3-year low and its biggest 1-day drop in 10 months simply because Trump wants it that way.

The Friday Roundup – Originality, You…
64 Awesome Things to Do in Costa Rica…
Curly Beard: 5 Clever & Effective Way…
How Real Estate Companies Are Growing…
13 Ways on How To Improve Memory Reca…

President Donald Trump has made it clear, even prior to his inauguration, that the dollar was “too strong” hence U.S. companies can’t compete. It’s basic Economy-101. A strong US dollar makes American products more expensive. After unleashing his trade war – targeting solar panels and washing machines – it appears Trump administration is moving to the next stage.

Trump could have started a currency war without many people realizing it. Before his arrival at the World Economic Forum in Davos, Switzerland, the president sent Treasury Secretary Steven Mnuchin to make a statement – “Obviously a weaker dollar is good for us as it relates to trade and opportunities.” After that statement was published, all hell breaks loose. 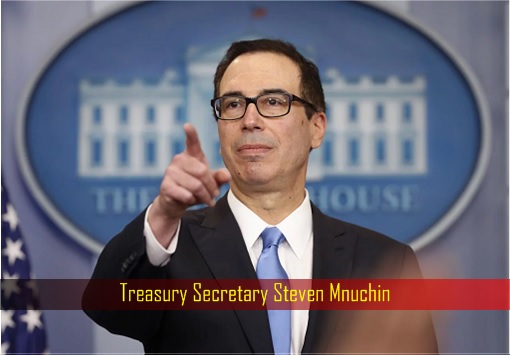 It didn’t take long for currency traders, speculators and exchange markets to dump the dollar in anticipation of U.S. intervention to weaken the US dollar. Mr. Mnuchin justified that United States welcomed a Weaker Dollar because it would benefit the country. Leading the largest U.S. delegation ever to Davos, Trump is targeting an economic growth of at least 3%.

In order to achieve such growth, a weaker dollar would obviously attract investment into the U.S. The greenback has already lost more than 10% since Trump took office and publicly acknowledged that he prefers a weaker dollar. But after Mnuchin’s comment on Wednesday morning, it sank to the lowest level since December, 2014.

A weaker dollar will invite retaliation especially from China’s Yuan. It has also attracted the attention of European Central Bank. Like the Chinese Yuan / Renminbi, a higher Euro could be problematic for Europe’s exporters. A currency war could escalate if the US dollar continues to weaken, forcing China or E.U. to devalue their respective currencies. 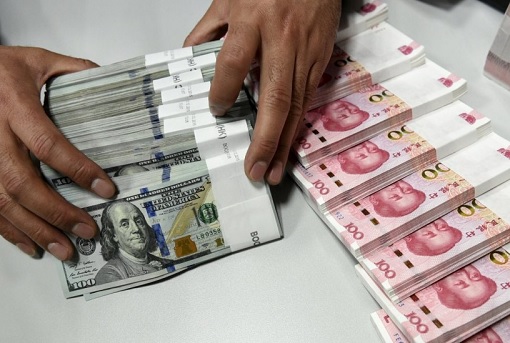 While Trump has spoken in favour of a weaker dollar to help boost exports for American manufacturers, it could also backfire and hurt American consumers by forcing them to pay more for foreign goods. Mr. Mnuchin has clearly broken with tradition since for the past 2 decades, U.S. Treasury chiefs regularly stated that a “strong dollar is in the best interests of the United States.”

The White House did not say much to clarify the comments made by Mr. Mnuchin, saying only that it believes in a free trading currency and that the dollar is stable. However, it could suggest that the U.S. Treasury Secretary has essentially started the ball rolling in the process of weakening the greenback to boost the export of American goods and services.

Jeff Kleintop, chief global investment strategist at Charles Schwab, said – “Tariffs, the currency, the trade negotiations with NAFTA and other trade deals. It’s three fronts in the trade war of trying to put America first.” Now that Trump has pressed the tariffs and currency buttons, the NAFTA is probably the last button that the U.S. president would activate to complete his protectionism policy. 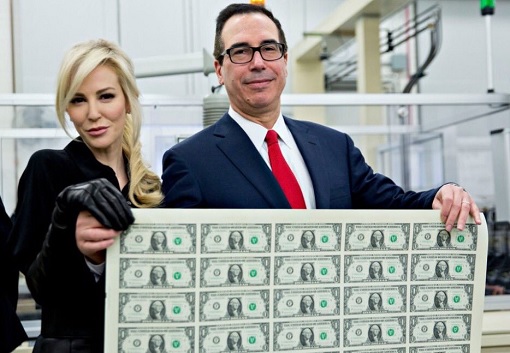 Still, there’s U.S. Treasury debt, or rather I.O.U. debt papers, to worry about. A US dollar which is too weak will make the debt paper risky to hold, therefore, could force China – the biggest holders of U.S. debt – to quietly sell them. Mnuchin has previously acknowledged that there will be a substantial increase in Treasury issuance this year.

Last year’s net sales of American debt papers were around US$550 billion. This year, net issuance is likely to be doubled of that amount, if not more. The increase in debt issuance is necessary to pay in part for tax cuts, recently signed into law by Trump as part of his tax reform initiative, and growing entitlement expenditures.

As U.S. foreign debt consistently balloons, it’s important to keep the dollars strong to make debt papers appealing. China and even Japan were reportedly net sellers of U.S. Treasury bonds in November 2017, suggesting that the two biggest holders of U.S. debt were getting nervous about U.S. losing its status as the globally most preferred reserve currency. 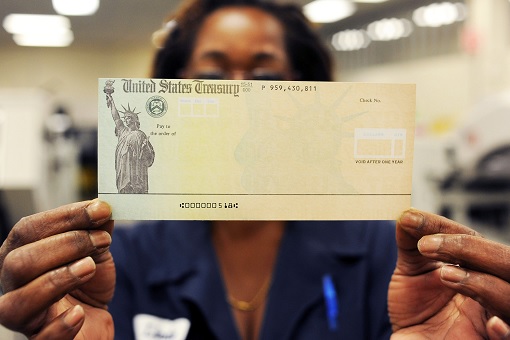 This post first appeared on Finance Twitter, please read the originial post: here
People also like
The Friday Roundup – Originality, YouTube Editing and 3 Point Lighting
64 Awesome Things to Do in Costa Rica, Where to Stay, Know Before You Go
Curly Beard: 5 Clever & Effective Ways to Straighten It
How Real Estate Companies Are Growing With Blockchain Technology?
13 Ways on How To Improve Memory Recall
Creating a Relationship Contract by Vivienne Diane Neal