What The Heck Was Prince Charming Azalina Doing In Sin City Vegas?

Las Vegas, or simply Vegas, is known as the biggest Sin City in the United States. And it is called the “Sin City” because the city which was built on the Mojave Desert provides every naughty entertainment one could imagine – gambling, bookmaking, instant marriage or divorce, prostitution, strip clubs, cabarets, clubbing, liquor, sex shops, drugs, organized crime and the list goes on.

Just pick any one of the above and does compatibility test with Islam. A good Muslim should not think about those “haram (forbidden)” activities, let alone step into the sin city breathing the forbidden air. So, what was Prince Charming Azalina Othman Said, a Minister in the Prime Minister’s Department of Najib administration, doing in such polluted sin city Vegas? 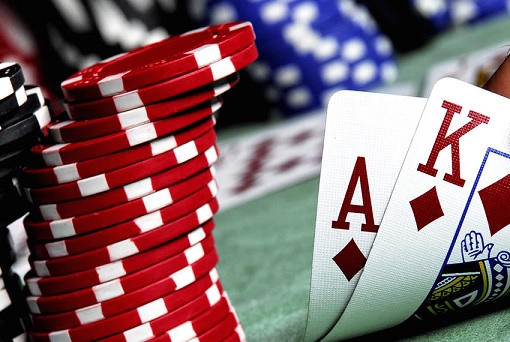 After Najib Razak warned the 1.6-million civil servants not to steal money belonging to the people, despite the prime minister himself caught with US$681 million in his private banking account, it’s tomboy Minister Azalina’s turn in warning the civil servants to be careful about what they post on social media, after a photo of herself surrounded by slot machines went viral.

While admitting she had indeed gone to the sin city of Vegas, Azalina claimed she didn’t gamble. But very few believe she flew 14,202-km there just to take some photos and celebrate New Year. It was like saying a guy took a photo of himself surrounded by topless hookers in a brothel house but didn’t try the services of the prostitutes (*grin*). 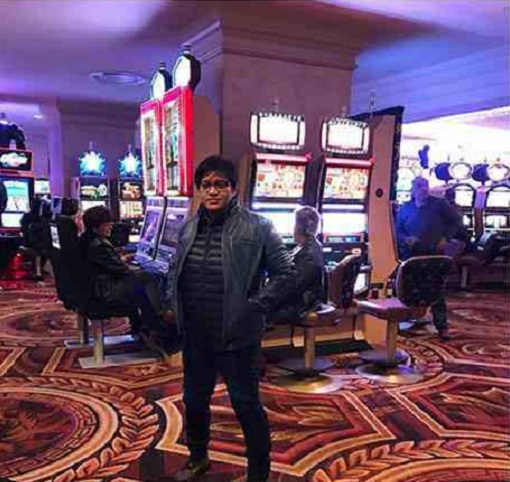 But what’s wrong with Azalina visiting a casino in Vegas, assuming she just took some photos and hadn’t gambled at all? First of all, Azalina is a minister from a Muslim majority country called Malaysia. The problem is this country has a bizarre and weird Islamic teaching. A Saudi wannabe, Malaysia has been trying to be more Islamic than the Arabs.

The country had declared Jihad (holy war) on Cadbury over pork-laced chocolate, which turned out to be a false allegation. It had launched the first halal airline – Rayani Air – only to go kaput, just 110 days into operation. Although gambling is forbidden by Islam, Malaysian Muslims can freely place their bets at 4D Sports Toto betting outlets. 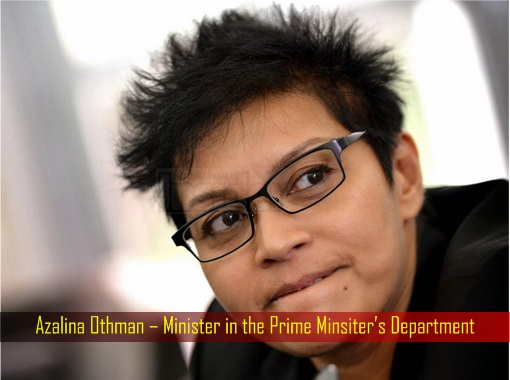 After Auntie Anne’s was forced to change the name of their product “pretzel dog” to “pretzel sausage”, apparently to avoid confusion among Malaysian Muslims who laughably could be led to think they actually would be eating a dog, McDonald’s recently joined the “porkyphobia party” when the fast-food restaurant chain slapped a notice – “Birthday Cakes Have To Be Halal“.

What do all these got to do with Azalina’s private visit to Vegas? One word: “halalness (permissible)”. As a lawmaker of the Government of Malaysia, Azalina keeps quiet whenever notorious JAKIM (Department of Islamic Development Malaysia) runs around threatening and warning all and sundry – Muslims and non-Muslims – to uphold and respect Islam. 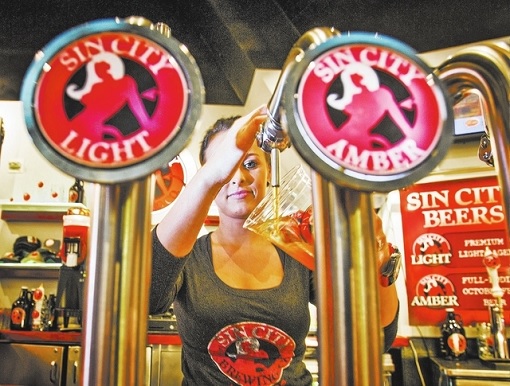 The obsession with everything porky and halal among some Muslims in Malaysia also saw the calling for supermarkets to provide separate halal and non-halal trolleys. Can Azalina guarantee she didn’t touch gambling machines at all, which obviously aren’t halal? Of all the tourism landmarks in Vegas, Azalina chose casino for photos, so much so that she proudly uploaded it to her own Instagram.

Don’t insult the Malaysian Muslims’ intelligence. If even local Muslims couldn’t resist the temptation of betting at 4D Sports Toto, how could Azalina resists the sounds of winning at slot machines in a foreign land? If we wish to, we could also question the halalness of food she consumed in the sin city. Did she demand for certification as proof of halalness, as JAKIM would normally do?

As a Muslim, Azalina should know that it’s illegal to enter a casino, let alone gambles. Based on hudud law, the punishment for gambling is flogging – between 40 and 100 strokes. While everyone was foaming at the mouth on news that Rosmah Mansor (Malaysia’s Imelda Marcos) has abused taxpayers’ money flying government jet, at least we know she went to Australia to shopping.

But what the heck was Azalina doing in Vegas? If we’re forced to speculate, we can only guess she had flown to the sin city for pleasure. As perhaps the only lesbian minister under Najib administration, the choices are plentiful in Vegas for her. Because LGBT rights are unrecognised in Malaysia, the lesbian minister can only go overseas to enjoy her fruits without looking over her shoulders. 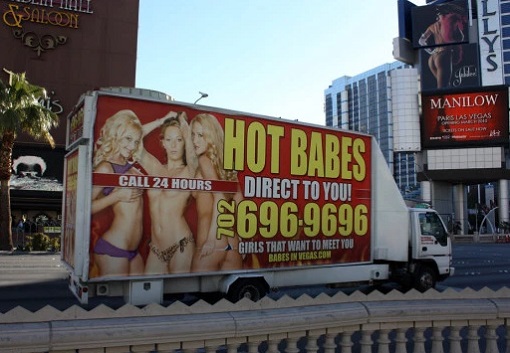 Naturally, one thing would lead to another and before she realizes it, free flow of booze and grass were the order of the day in her room. Get real; people go to sin city to commit sin. You don’t go visit brothel house just to take selfie, do you? Is there anybody in their right mind actually believes Minister Azalina went to Vegas to study Quran / Koran or do some round of golfing?

Honestly, Azalina deserves a medal for admitting that she had gone to the sin city, not that she can deny it to begin with. At least she didn’t try to insult peoples’ intelligence by irresponsibly telling a tale that the photo was photoshopped, or her Instagram was hacked, or even act like Lingam and says – “It looks like me, dresses like me, but may not be me!” 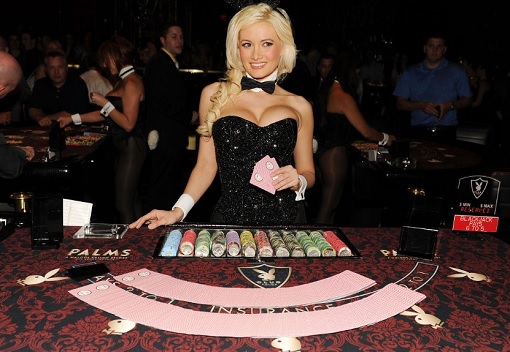 What The Heck Was Prince Charming Azalina Doing In Sin City Vegas?