Good Stewards or Not? Basey on Money Matters 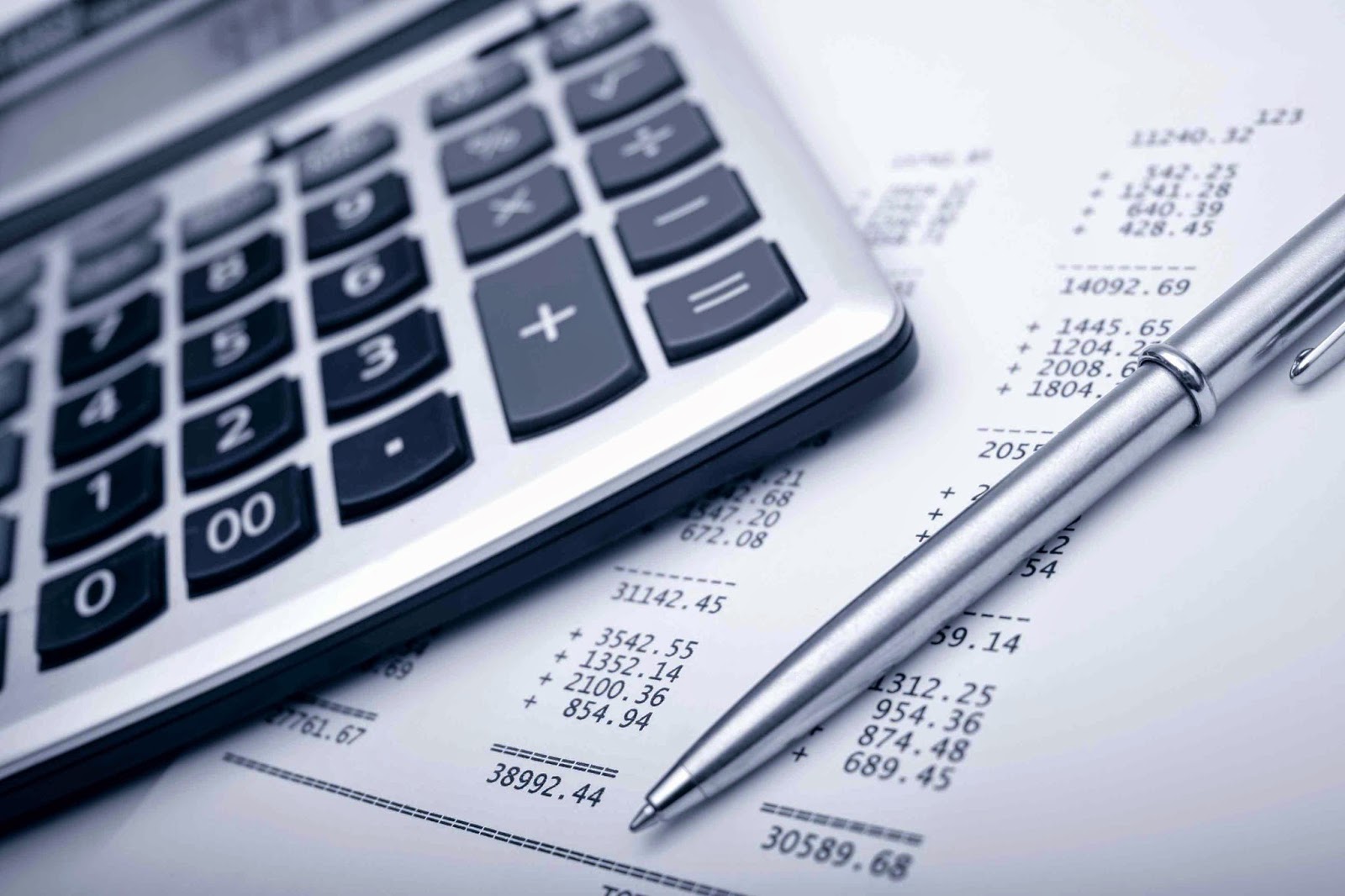 How do you know if your Local Government is managing its finances well? Extra cash and construction projects are not enough signs. The purpose of grading the LGUs on how they raise and handle funds is not just to keep them on their toes, to encourage them to be transparent. It’s also to arm them with the correct information and assessment so their plans will be more realistic and strategic. With a good grip on their finances, both anticipated and on hand, LGUs can make reliable forecasts, do accounting, and institute an early warning system in their operations and spending.

Sunday transfer talk: Manchester Unit…
How To Keep A Patio Cool – Beat The H…
Have you ever made love in front of o…
Simply, the indicators that experts look for can guide citizens in gauging the financial management style of their local government. There are three areas to look at. Let us analyze these areas vis-à-vis the fiscal management of Basey.
To get the idea if an LGU is earning enough and if it’s exerting effort to increase earnings, look at the “revenue indicators.” What is the amount targeted for Collection over a certain period of time? How much of this is actually collected? Was the amount it spent on collection efforts higher than the taxes or fees it collected?
Basey relies on Internal Revenue Allotment. It comprised the bulk of municipal Total Revenues. For 2012, IRA represents 77% of the total revenues; 92% for 2011 and 84% for 2010. Our collection from local income, particularly real property tax, is low as compared with the total revenues or about 1.2% (2012); 1% (2011 and 2010). Poor tax collections is a common problem among LGUs nationwide. A study by the National Tax Research Center shows that LGUs had an average tax collection efficiency rate of 58% from 1993 to 2004. I don’t know the tax collection rate of Basey.

The “expenditure indicators” can be derived by asking: How much is it spending on certain activities and services over a certain period of time? How much goes to social, health services, infrastructure, environmental protection, budget and planning, etc? As can be gleaned from 2012 Coa Report, there was no expenditure on health services. How much is invested in things that will make Basey earn more? Are the salaries of employees and the maintenance of the town hall eating much of the budget?
The municipality has about 14 operating departments with a total of 123 regular work force. However, based on the COA report for 2012, disbursements for personal services in the amount of P48,386,168.67 exceeded the 45% general limitations on budgeting by P5,444,753.97, in violation of Section 325 (a) of the Local Government Code of 1991 or RA 7160, thus, depriving the municipality of the use of funds for other crucial social services and priority development projects. Indeed, the expenditures for salaries is about 48% of the total expenditures of the municipality.

In the end, the Basaynon should be able to know if the LGU is financially strong or weak, and what’s causing the strength or the weakness. It’s for us to determine based on the facts stated above.


This post first appeared on Basaynon, please read the originial post: here
People also like
Sunday transfer talk: Manchester United star says his name has been wrongly spelt for his entire soccer career whereas Conte says his gall bladder operation was successful .
How To Keep A Patio Cool – Beat The Heat
Have you ever made love in front of other people?

Good Stewards or Not? Basey on Money Matters