Did You know Advertisers Entice You Into Buying Their Products Without You Knowing It?: Decoding The Cheese Pull

You’re sitting at home skimming through TV channels looking for something interesting to watch (as usual) when a Pizza commercial is aired. By the end of the commercial, you’re salivating  at the images you just saw on the screen. You can’t stop thinking about those juicy toppings and the oozing Cheese from that obviously delicious pizza. Something like this:

You call the nearest pizza outlet and order one for yourself, because who can resist this? And what you get is literally a box of disappointment:

Pizza commercials are not the only ones which use such advertising to appeal to the audience. From the time advertising started, many companies have been using the tried and tested method. It is being used even today, in the age of non conventional advertising because you can never go wrong with it. Unconsciously, it has become a norm and is related to every product, not just fast food items like pizzas, burgers and tacos. Confused? Read on:

Perhaps the most clichéd cheese pull advertisements are from the soft drink industry with the visual of  sweating bottles arousing our senses and making us thirsty.

Be it Starbucks, CCD, or Dunkin’ Donuts, be it hot or cold, what is the appeal of a cup of coffee which is not being poured from a height and which does not have any foam on its surface? Coffee advertisements and sales suggest none. Sports is one industry where the cheese pull is the most underrated but the most useful technique in driving sales. The sports field, be it cricket, football, or golf, with the solo shot of the ball preferably touching the ground is a must for any successful advertisement.

Being used since time immemorial, much to the disappointment and frustration of feminists is the perfect shot of a sexy woman, preferably a movie star, sitting in her bath tub with the said soap. This is a given to the extent that every single soap commercial has it. 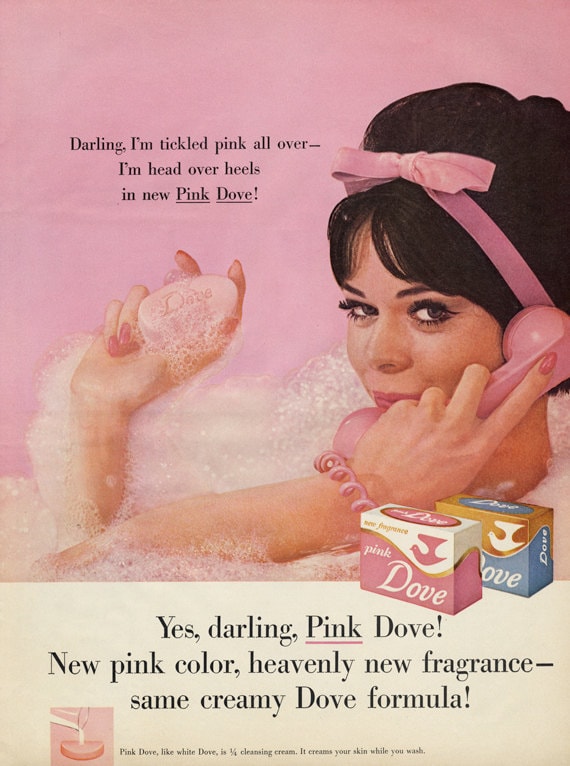 Whether this type of advertising is ethical has never been openly discussed because it is such type of advertisements that drive product sales. Having said that, advertising has always claimed to prioritize the dormant need of an individual and never really create a new need.

Think of the cheese pull the next time you see an advertisement and judge whether it is a dormant and acquired need. Have some thoughts on the topic? Feel free to comment on the post.

Dumb And Dumber- Advertisements On TV

The post Did You know Advertisers Entice You Into Buying Their Products Without You Knowing It?: Decoding The Cheese Pull appeared first on ED | The Youth Blog.

Did You know Advertisers Entice You Into Buying Their Products Without You Knowing It?: Decoding The Cheese Pull