Knowing recent IPOs is a great way to stay up to date on the IPO market. Initial public offerings can often provide great investment opportunities. But not always. Below is a short list of June IPOs according to their return from IPO rates. 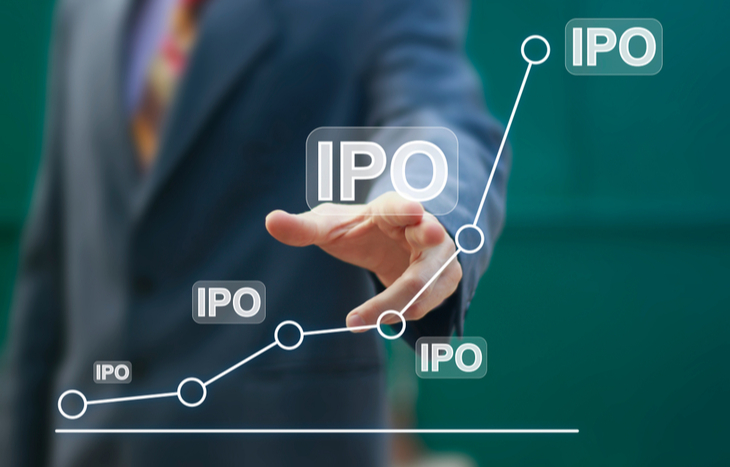 Vroom is an online car resale service. Founded in 2013, the company is headquartered in New York City. Vroom handles the process between buyer and seller instead of a peer-to-peer model, such as Craigslist. The company delivers nationwide and also offers financing through multiple banks.

Vroom confidentially filed to go public on May 18, 2020. A couple weeks later on June 8, the company priced its recent IPO. Originally, the price range was $18-$20. But shares started trading at $22 a share for a deal worth $468 million. This gave Vroom a Market Cap of $6.8 billion.

ZoomInfo is an American business-to-business software as a service company. It sells access to an intelligence platform. This is a database of information about companies and business people to sales, marketing and recruiting professionals. The goal is to help clients find new potential customers.

Forma Therapeutics is a biopharmaceutical company. It develops and commercializes novel therapeutics to help patients with rare hematologic diseases and cancers. The company focuses on sickle cell disease (SCD) and prostate cancer.

Forma has negative growth for sales. In 2018, $164 million in sales was reported. But in 2019, that number decreased to $101 million for a –39% growth rate. In its prospectus, Forma stated the company is not profitable and likely won’t be for the foreseeable future. Company sales depend on the commercialization of its products, which are required to undergo multiple tests and approvals.

Agora is a China-based video, voice and live interactive streaming platform. The company’s goal is to help developers use real-time engagement to create innovative products, improve user experiences and build applications leading to the future of technology.

Pliant Therapeutics is a biotech company. It’s focused on developing novel therapies to treat fibrosis. The company hopes to target a number of organs affected by fibrosis. That includes lung, liver, kidney, skin and muscle. Pliant hopes to start a Phase 2a trial in the second half of 2020 for its primary product. Its second product is currently in a Phase 1 trial. Pliant expects to give data by the end of 2020.

If you’re looking for investment opportunities, Investment U is the place to be. Sign up for our free e-letter below! It’s full of useful tips and research from our experts. Whether you’re a beginner or an experienced investor, there’s something for everyone.