David Burkett Throws Light On His Ideas About Mimblewimble 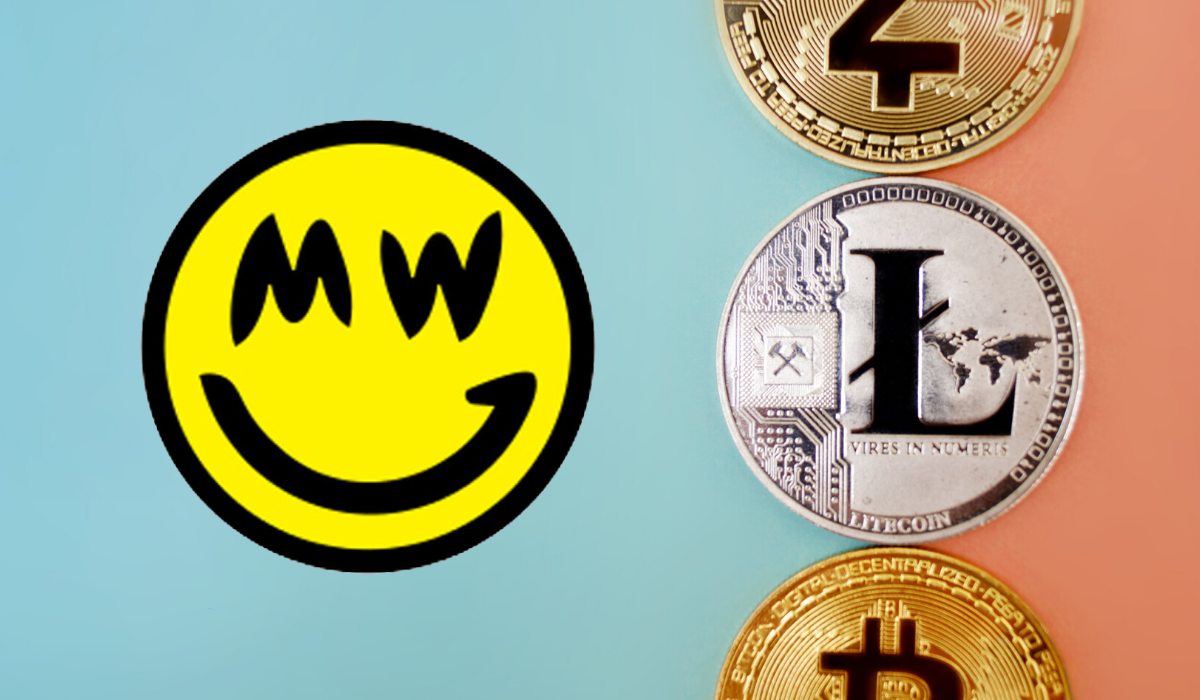 The developer of Grin++, David Burkett, has been working with e-currency holders, Charlie, and various others for several months. They aim at designing a Mimblewimble extension block to let LTC users have confidential transactions and more fungible money.

David spoke a bit about their progress at the LTC Conference the previous month. They have published two new LTC improvement proposals (LIPs):

1) LIP-0002: This aims at describing extension blocks and how they can be implemented and activated in LTC.

2) LIP-0003: This is full information about Mimblewimble on LTC.

Since the conference took place, a lot has happened. First, a big announcement made that the LTC Foundation has graciously decided to fund his efforts to implement the MW extension block. Along with it, they have also agreed for the funding so that they can continue working on Grin++.

He continued that in the area of Grin++, he has implemented payments via TOR. Mimblewimble requires interaction with the receiver to build a transaction collaboratively. The use of TOR will help set up a similar setup and offers better privacy.

He explained that he had performed the first-ever (AFAICT) pre-broadcast Mimblewimble CoinJoin. While using Mimblewimble, the transactions included in a block, and the other which already joined with all other operations in that block, this suggests that the nodes monitoring the network can see the original input-to-output links of most transactions if you send a transaction directly to a CoinJoin server before broadcasting is one of many different techniques they will use to combat that.

He also threw some light on the aspect of LTC. He started with getting familiar with the existing code by finishing the LTC Dev Training Session. Subsequently, he started to work on the re-designing of Grin++ codebase so that it allowed LTC to reuse Grin++ with minimal modifications.

After months of planning, in December, David announced that the development of the mimblewimble extension block had officially started. This time his efforts were focused on restructuring the core logic, which will share between Grin++ and LTC.

He further listed the priorities of LTC, which included Determining the build method, which he states will be a little more complicated. Further, they will define the LTC models, which will determine the specific fields and serialization format of headers. They will also be focusing on a faster sync mechanism for Grin next month that might help LTC.

The post David Burkett Throws Light On His Ideas About Mimblewimble appeared first on TheCoinRepublic.

David Burkett Throws Light On His Ideas About Mimblewimble