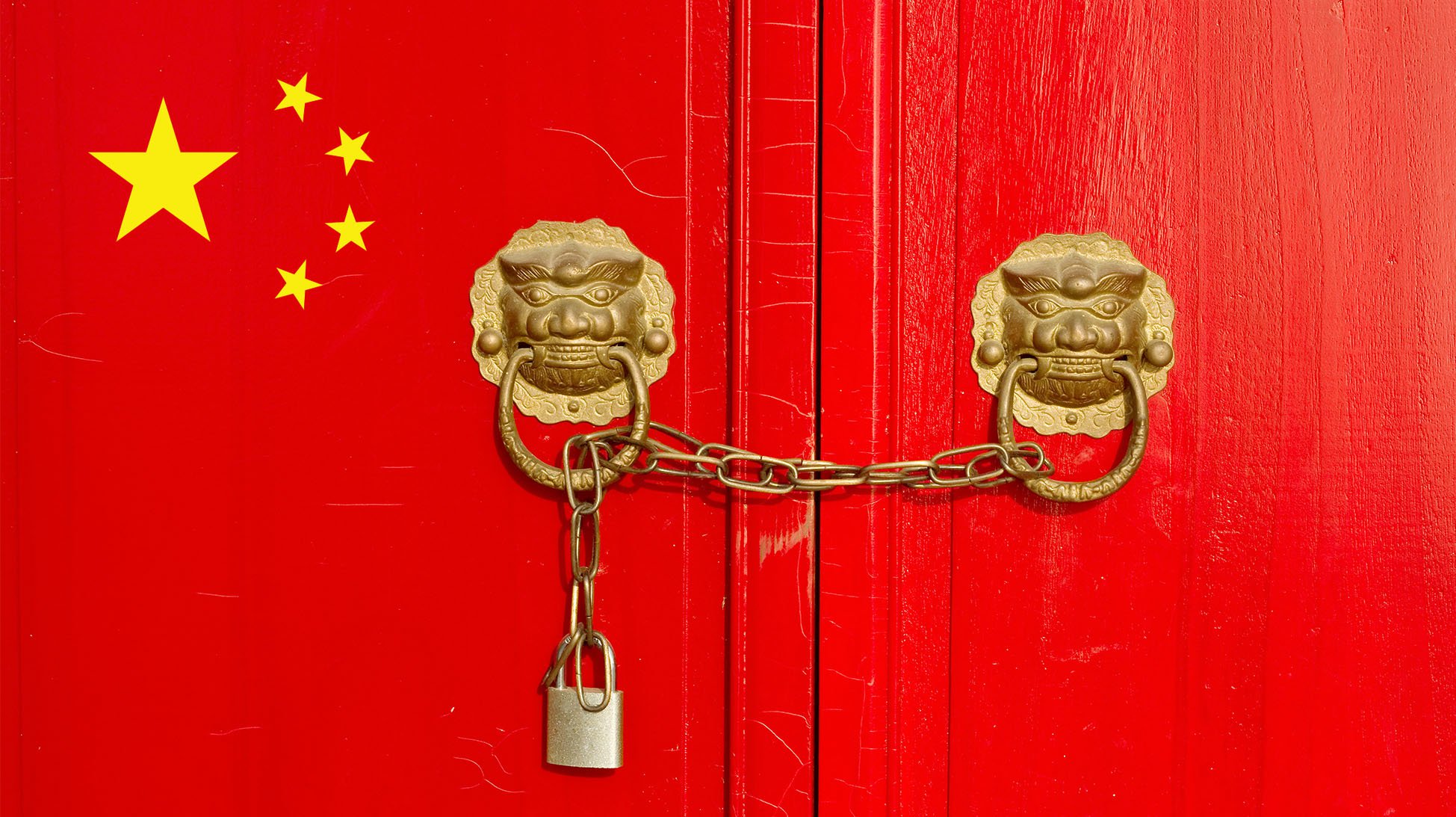 Blockchain hub of China, Shenzhen may very soon find itself in a very questionable side, as 39 cryptocurrency companies in the hub have been found to be working illegally.

These companies have also been accused of defrauding their costumers on a daily bases.

According to officials and reporters like Dovey Wan who have been covering the news and are maintaining an eagle eye on the scenario, only the companies which are engaged in the pyramid and ‘pump and dump’ scheme are being targeted.

Though names of the enlisted companies have not been disclosed yet by the official, they are believed to be published in the upcoming days.

Shenzhen’s authorities will be focusing on three major factors for their removal from the legal company list, these factors are

Shenzhen is an administrative checking area for Government of china

The rumors of this fraud were hovering in the market for a very long time, but no immediate action was taken from the government side, it all gained a pace when the news of the legal framework of the fraud companies was leaked in the media in recent days. After a long struggle now a real number of fraud companies have been given to the public.

Shenzhen is a key member in the terms of blockchain in China, a step taken toward the control and regulation by the official in the Shenzhen will have a large impact all over the country and major reforms could be expected if the things go correctly in Shenzhen.

It’s a thing of wonder that fraud of such a has been going on under the nose of Shenzhen’s official even when it is such an important and big member of China’s blockchain.

Personally I don’t think the regulatory policy will be such a wonder in accordance with China’s established stereotype of cryptocurrency. Going with its orthodox party line ‘blockchain, not cryptocurrencies, the government has been hateful to its competitors in the Chinese region.

The post 39 Illegal Companies Found to be Operating in China’s Silicon Valley appeared first on TheCoinRepublic.