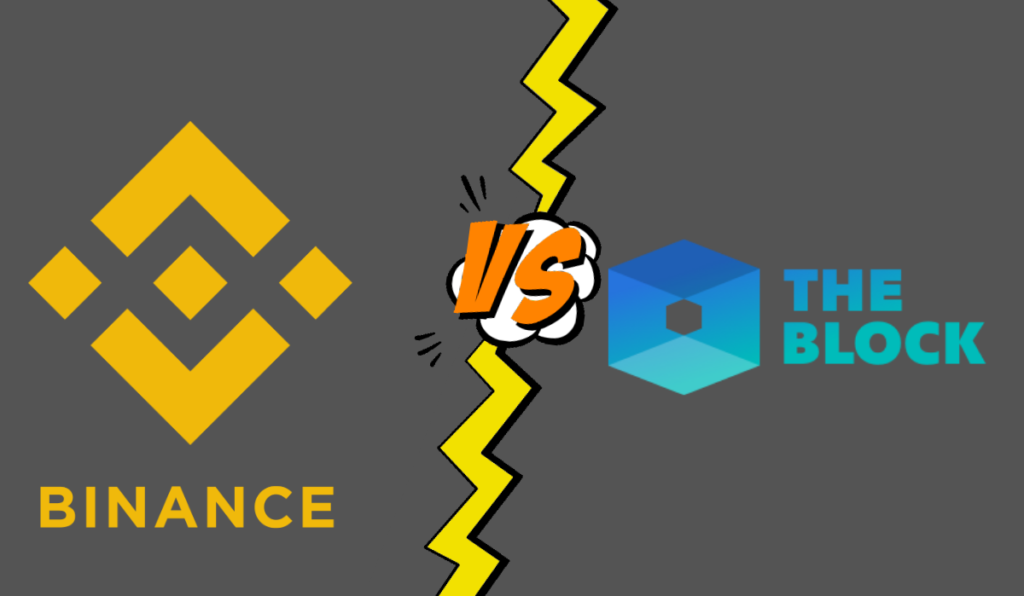 The CEO of payments platform Changpeng Zhao (CZ) lashed out on news reporting website The Block for spreading fear, uncertainty and doubt (FUD).

This criticism arose after The Block published an article on November 21st where the author stated that Chinese authorities had shut down Binance’s Shanghai office.

To quote directly from the article

“Binance’s Shanghai office, which once hosted some of the exchange’s top executives, abruptly closed its doors in recent weeks, forcing employees to either work remotely or relocate to Singapore, several sources close to the matter told The Block.

According to sources, the cryptocurrency exchange’s Shanghai office was recently raided by local police. Sources said many of Binance’s executives along with as many as 100 other employees worked at the office.”

CZ stated on Twitter that Binance had no office in Shanghai for the past two years or any other office in China for that matter and accused The Block of spreading FUD.

No police, no raid, no office. Hope you didn’t pay to read that FUD block. pic.twitter.com/W2msvY2hSA

CZ was willing to donate money to fight with the spread of FUD as was Tron CEO Justin Sun who was prepared to donate 100 BTC.

When you raise funds for your #crypto project, allocate some funds for fighting FUD.

I will add this to the list of pointers I give to new cryptopreneurs.

I personally would like to donate 100 $btc to FUD fighting fund.

The Block’s response to that was that they trusted their sources and continued to believe their report was, in fact, accurate. They claim that according to the information provided by their own sources and other public information, Binance did in fact have two offices in Shanghai where employees have been working for the past two years. 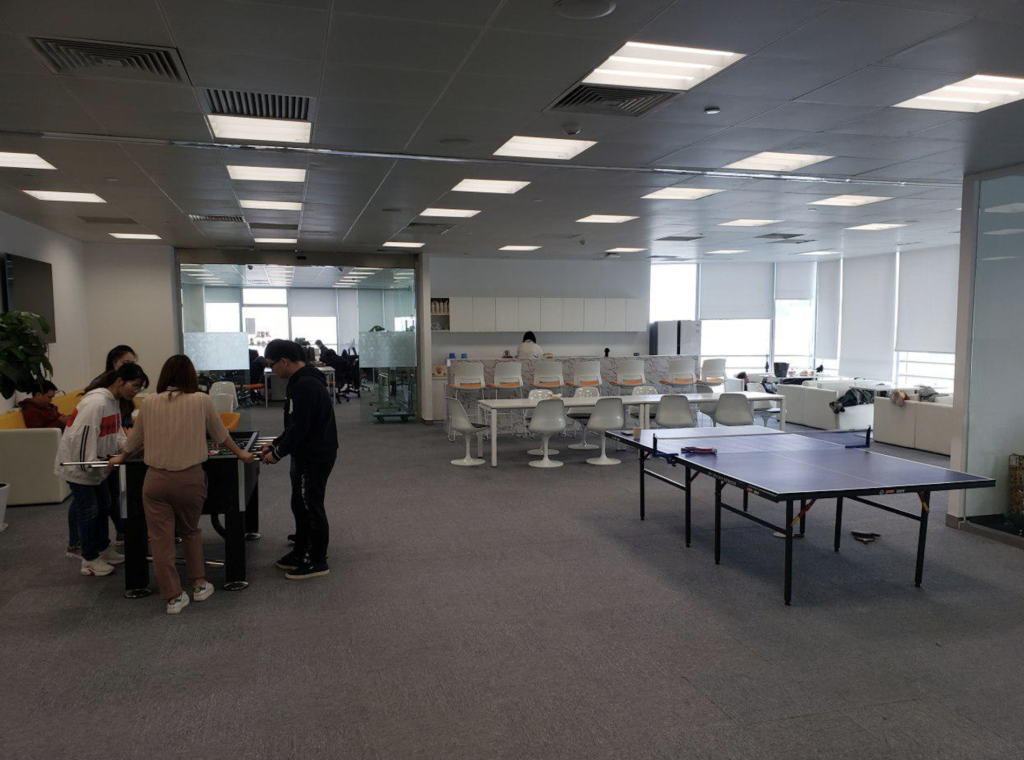 According to various sources provided by The Block, there are two addresses at which Binance employees worked in the city of Shanghai, which in recent months shut.

Up until October of this year, some number of Binance employees worked out of an office in a building called Zhonghai Huanyu, in Shanghai.

Another source noted that the executive team, Binance Chain, members of their derivatives development team, and a number of other teams worked in Shanghai.

A vendor who worked as an employee at Binance, Shanghai for a while in 2019 described a work week at the office and even mentioned that CZ was there.

He also said that they used VPN to get around the “Great Firewall” to access websites like Google. They also used foreign services like Jira to manage projects. He said that an estimated 200 employees worked at the Shanghai office.

The Block also verified with their anonymous source who was an eyewitness and attested to the fact that the police had conducted an investigation of the premises.

Binance, however, denied the said “police raid.” Another source also corroborated that officials had visited one of the offices prior to the shutdown.

The Block stands by its reporting and original story. They have verified the headline of the previous story to prevent any further ambiguity.

The post An Insight Into The Binance – BlockCrypto Feud appeared first on TheCoinRepublic.