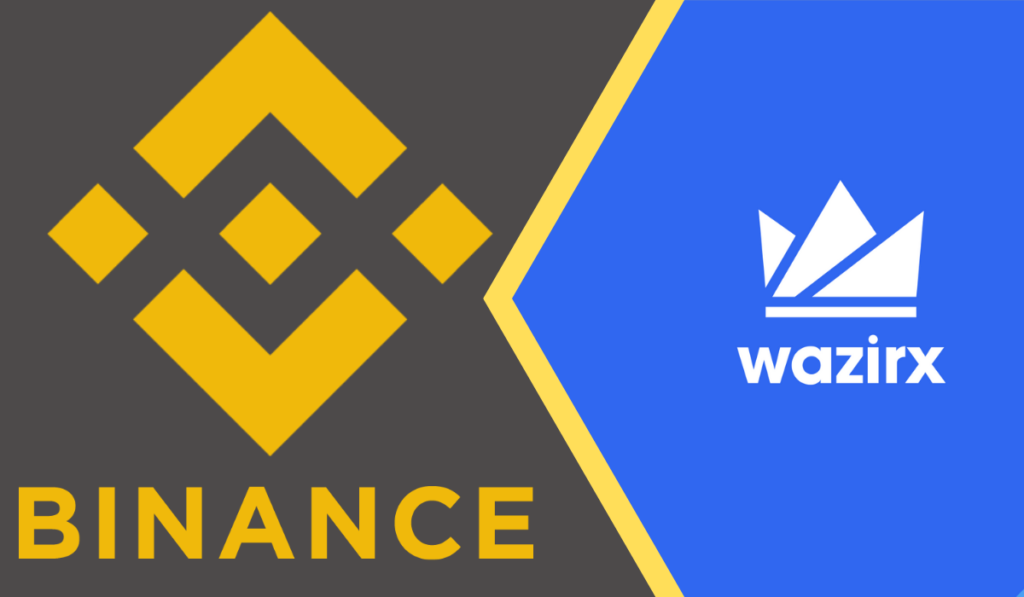 Binance, a global cryptocurrency and blockchain ecosystem announced its partnership with WazirX a Mumbai based bitcoin exchange making a significant imprint on the Indian cryptocurrency ecosystem. The acquisition was estimated to be between $5-10 million.

This acquisition will enable Indian users to buy and sell cryptocurrency with Indian rupees (INR) on the Binance Fiat Gateway from November 25 onwards. It is a landmark moment in the history of the Indian financial sector as it’s the first time that a major global exchange has acquired an Indian cryptocurrency startup. The cryptocurrency exchange and the global P2P will be led by WazirX’s Nishchal Shetty.

According to Binance, its users will be able to directly place orders on the web platform or the Binance apps to purchase Tether (USDT) against INR. This integration will allow users to trade any digital asset available on Binance.com by purchasing USDT from the WazirX digital asset marketplace.

“The young demographic in India give an edge to adopt and build new financial technologies, and I believe this will play a vital role in making India a global blockchain innovation centre to also spur cryptocurrency adoption throughout the larger public in the country. The acquisition of WazirX shows our commitment and dedication to the Indian people and strengthen the blockchain ecosystem in India as well as another step forward in achieving the freedom of money.”

WRX which is WairX’s native token has been made available to the Binance community via trade mining and signups. The press release on the acquisition also said that a token sale is under consideration. Around 64K users are said to hold WRX tokens.

As a part of the third season of the Binance labs incubator program Binance’s aim was to focus on startups in Asia. The company said it would hone in on startups related to blockchain BEP 2, gaming, decentralised finance, layer 2 scaling, governance tools and decentralised apps from Europe, Asia and North America, as well as stablecoins, payments, remittances and trading infrastructures from Africa, Latin America and Southeast Asia.

The Indian cryptocurrency market is most likely to face a ban in the near future which is why many cryptocurrency exchanges have stopped providing services. However the decision of the government is not final as of now, and the matter has been postponed in the Parliament for discussion at a later stage.

“Fiat ramps play a critical role in deciding the size & adoption of cryptomarket. Binance has all the major traders in the world and WazirX has tried and tested technology for next-generation peer to peer exchange, together we can drive mass adoption across the globe by solving fiat ramps.”

This post first appeared on Coin Market, please read the originial post: here
People also like
Benefits of onion juice for hair - Side effects of onion juice on hair
Equities and cryptocurrency markets had a down day on Thursday, thanks in part…