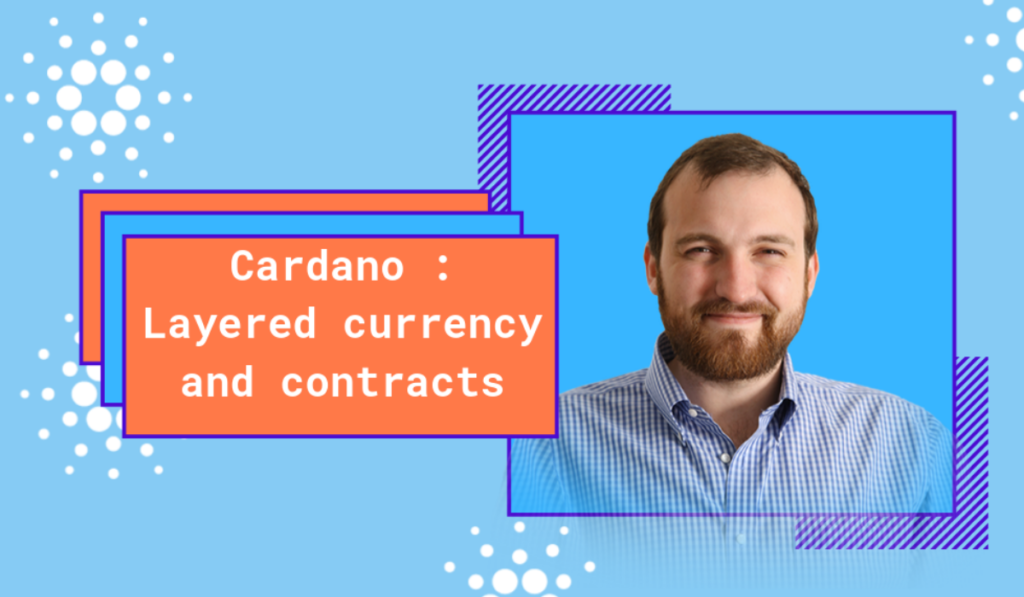 The world of cryptocurrency forever remains buzzing with news and developments. Probably the most recent and talked about development are the Cardano Updates. As talked about as it is, there was a lot of confusion regarding the issue of these updates.

Recently, an AMA (Ask-Me-Anything) by Charles Hoskinson, CEO of IOHK was uploaded to clear the air. Before delving into technicalities, one must understand the crux of the matter at hand. Cardano is the public blockchain that hosts ADA, a cryptocurrency which can be used to send and receive digital funds.

From their home page, ADA is “digital cash representing the future of money, making possible fast, direct transfers that are guaranteed to be secure through the use of cryptography.” The matter at hand are the recent updates of the Cardano network. Instead of being a standalone update, the developers and engineers at IOHK decided to split the updates into two ‘snap shots’.

On the 11th of November this year, the one of these ‘snap shots’ was kicked into gear, isolated from Cardano’s main network. Essentially, a ‘snap shot’ means that the testnet will work independent of the main network of Cardano. This meant that any bugs or issues cropping up in the testnet wouldn’t affect the main network. The testnet also reflected the robustness and efficiency of the update, displaying it’s capability to handle multiple users at the same time.

To attract the public to join the testnet, it was monetised. This meant that users who staked during this sandbox period received rewards in the form of ADA. The ADA which they earned as rewards was then distributed to their actual wallets once the testnet ended.

It is to be noted, however, that no new ADA was issued during the testnet period. The rewards earned by the participants was distributed and the total amount was deducted from the back end once the exercise ended, keeping the supply of ADA at par.

This testnet was intended not only to allow more people to experience the Cardano Network, but also earn a validation from the community of investors, scientists, engineers and developers about the potential of Cardano towards rolling out the Shelly main net.

While the testnet held promise and has been talked about, the elephant in the room is certainly the price of Cardano. Despite being in popular opinion about the open source technique of ADA passing peer assessment process’ conducted by investors and scientists, Cardano falls short on financial expectations.

The price has hovered around $0.044 per token, only a cent higher than the ICO price 2 years ago. From a purely investing perspective, earning only a cent more on an investment is a sign to move on. This, however, seems unlikely right now, as the crypto market ascends into a bullish phase, which could give a major boost to alt coins.

Though just a hypothesis at this stage, this upward movement could give Cardano the rigidity it is looking for, and one that makes investors happy.