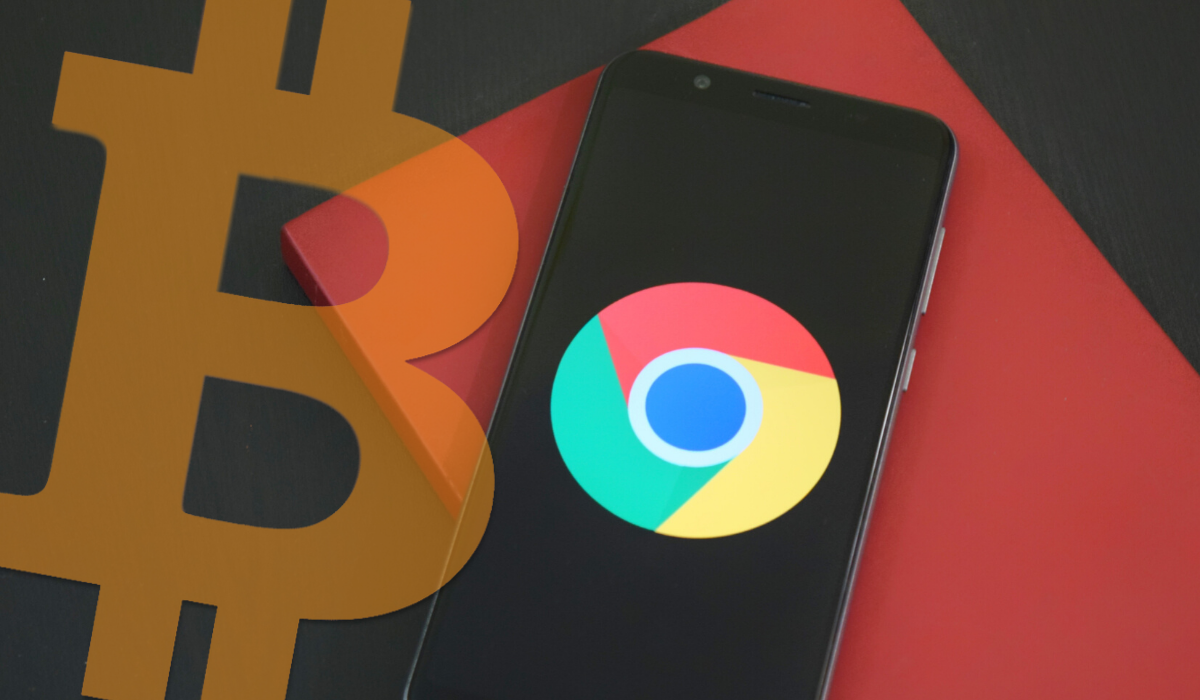 According to a report from Forbes on Nov 16, Google has its sights on financial services. The same is said to have a significant impact on the Bitcoin.

Google revealed its code-named project Cache, and the plans devised under it to launch consumer checking accounts in partnership with Citigroup, in an interview with the Wall Street Journal last week.

The unfavourable history of Google’s choice of banking partner will not go disregarded by Cryptocurrency Veterans.

“they will continue to dance as the music goes on”.

The Citigroup will be revealed as an institution having the most unwelcomed balance sheets in the industry.

The same can be ascertained from Adam Tooze’s note in his ‘History of the Crisis’, which claimed that ‘by the summer of 2007, Citigroup alone was guaranteed $92.7 billion in ABCP (Asst Backed Commercial Paper), enough to wipe out its entire Tier 1 capital’.

Abandoning Citi to save the systematic, sick and dangerous banking sector would eventually force the Federal Reserve to undertake enormous and significant liquidity actions and to introduce regulations which are intended to firmly establish the interdependence of the Financial Sector and the Government.

At the time, Sheila Bair of the FDIC pointedly remarked that certain of the Fed’s subsequent, more intrusive actions seemed little more than “a smokescreen put up to hide a bailout of Citigroup” — whose collapse could not be admitted  in the aftermath of Lehman, as Tooze states

Tech firms such as Google perceive financial services as a platform to get closer to its users and to acquire highly valuable data on their transactions and economic behaviour, as noted by WSJ in its coverage.

Google has claimed that it doesn’t use its existing Google Pay Data with third parties for advertising purposes. A service, according to Forbes, which  counted 11 million U.S  users in 2018

Google’s project with Citigroup aims to put forward financial institutions brands instead of google’s and leave the compliance and financial plumbing to the banks, as noted in the WSJ report.

In an apparent attempt to distinguish the project from initiative programs like Facebook’s Libra, Google executive Caesar Sengupta told WSJ  that they approach to produce a sustainable tie with the Banks and Financial Institutions.

Forbes’ polemical argument that Google’s foray into digital finance will “kill Bitcoin” has therefore been criticized in the cryptocurrency sector, all too aware of the issues associated with institutional intermediation, data-privacy and digital security.

The Citigroup partnership isn’t the first Google story to prompt the bell-ringers of Bitcoin’s purportedly imminent death in recent weeks: Google is reported to have recently attained quantum supremacy, sparking some speculation as to how future-proof, resistant and well equipped the cryptography of the Bitcoin blockchain will prove to be.

However, Vitalik Buterin, the co-founder of Ethereum commented on the usefulness on the quantum supremacy achieved by Google, stating that the advancement will have no use unless the same can be utilized for the present needs.

Buterin’s argument is accompanied  by Andreas Antonopoulos, who has characterized the danger of quantum for Bitcoin as “zip, bupkis nada.”

This post first appeared on Coin Market, please read the originial post: here
People also like
Law enforcement and intelligence agencies are investigating the funding sources…
Google Confirms Largest Local Search Algorithm Update since 2016.
How To Get Health Insurance Without A Job