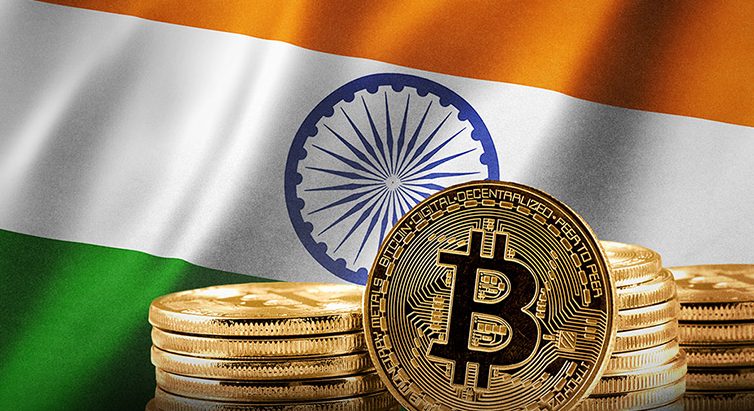 India comes forward with another case of Bitcoin where a businessman is blackmailed by CBI Officer where the officer tries to use his office for profit-making as reported by India Today.

The Central Bureau of Investigation (CBI) in India accepted that one of their officers misused his powers to blackmail a Bitcoin businessman asking for $700,000 dollars or 5 crore rupees.

Common Problems with Slit Lamp and Re…
How to Build an EV Charging Station F…
High Paying Jobs ($100,000+ /yr) With…
Understand You
WHY THE DALAI LAMA HAS AN ENGLISH ACC…

The CBI officer had been threatening the victim from the income tax department and the Enforcement Directorate and the cost of maintaining the secrecy was Rs 5 cores which the victim had agreed to pay.

However this could not be concealed from the eyes of Indian CBI who not only caught the same, but also carried a profound investigation and when found the officer guilty, immediately filed an FIR. The First Information Report has recorded all the details of the crime precisely.

The Bureau is responsible for doing in-depth searches for crimes and corruption and presenting all facts with concrete proofs and today it comes forward with one of his own agents, Sunil Nair, blaming him to blackmail Shailesh Bhatt for the want of 5 Crore Indian Rupees. Corruption began in February 2018.

The officer had initially demanded Rs 10 crores, however, Shailesh managed to convince him and then the negotiation was finalized on Rs 5 Crores.

But all the attempts proved to be futile as the CBI is not a bureau to be trifled with, and the accused was arrested.

Such crimes are one of the reasons why India has formally tried to deny cryptocurrency so far. The official denial, on one side, keeps the country from trying an intricate but a rising technology, on the other side the same rejection empowers such corruption to take place. India has though not embraced the crypto world in the system but it ensures the safety, security, and rights of every individual, irrespective of whether he is a part of the crypto world or not. Taking action against a CBI official is a concrete example to support it.