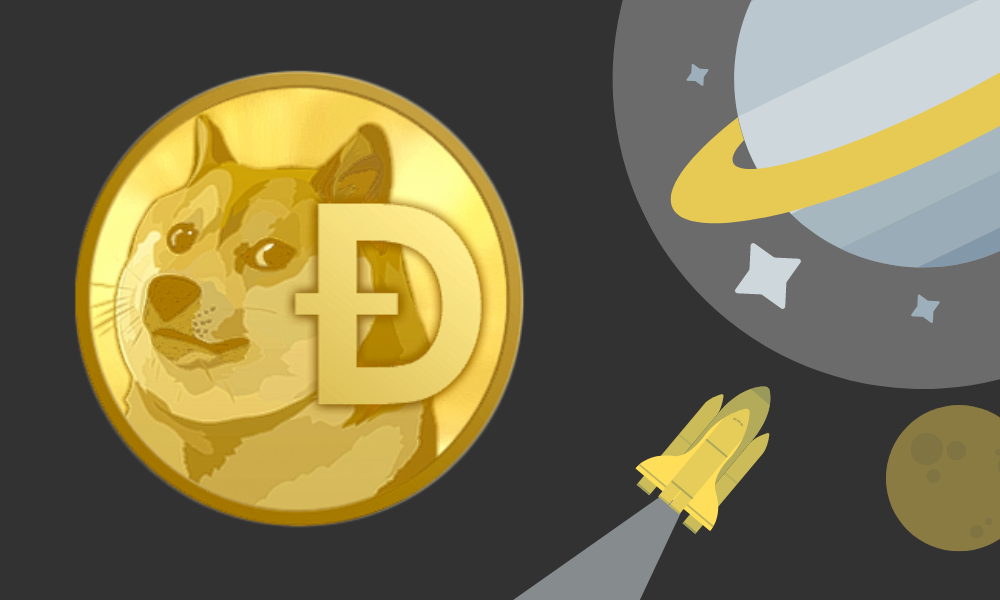 The currency has made a noticeable growth this year and with the latest announcement of Dogecoin listing on the  BinanceUS for trading adds icing on the cake. This listing of the Dogecoin on Binance took place in the last week of October 2019. There will be various pairs of Dogecoin with other currencies available on the exchange for the cross-border users after July 2019.

The Best Honeymoon Places in the Unit…
Off-Roading in Big Bear: Off-Road Tou…
3 implications of Casemiro's move to …
Rail route of the month: from Bohemia…
Hisashi Ouchi Suffered an 83-day Deat…

The experts are predicting that soon the new beginning of the bullish wave will start and experts think that the currency’s BTC value will increase up to 75 Satoshis. One analyst named @anambroid tweet that the Dogecoin is the ‘trade of the winter’, it means that the currency started to go upwards and form a new heigh in winter.

Reminder that this is the trade of this winter.https://t.co/v3QBx9hR8z

The analyst measures the high outcome of the 75 Satoshis using Sine Line, it helps in measuring the period of the cycles. The upwards moves in the Sine Line all different and various meaning, but around 6 out the 7 upward lines move shows the support in the upper direction in the sine line. The current line shows that the Dogecoin would increase by the start of new until January 2021.

The value of the currency is increasing because of the low value of September was collaborated along with weekly bulls cross in the MACD value and an oversold RSI value. This has only happened three times in the history of dogecoin and when this happens the value of the currency started to go in the upper direction with a high magnitude of 140, 355 and around 1107% respectively. If we look at the average of all these three situations then it will be 534% and the value of BTC achieved was around 181 Satoshis.