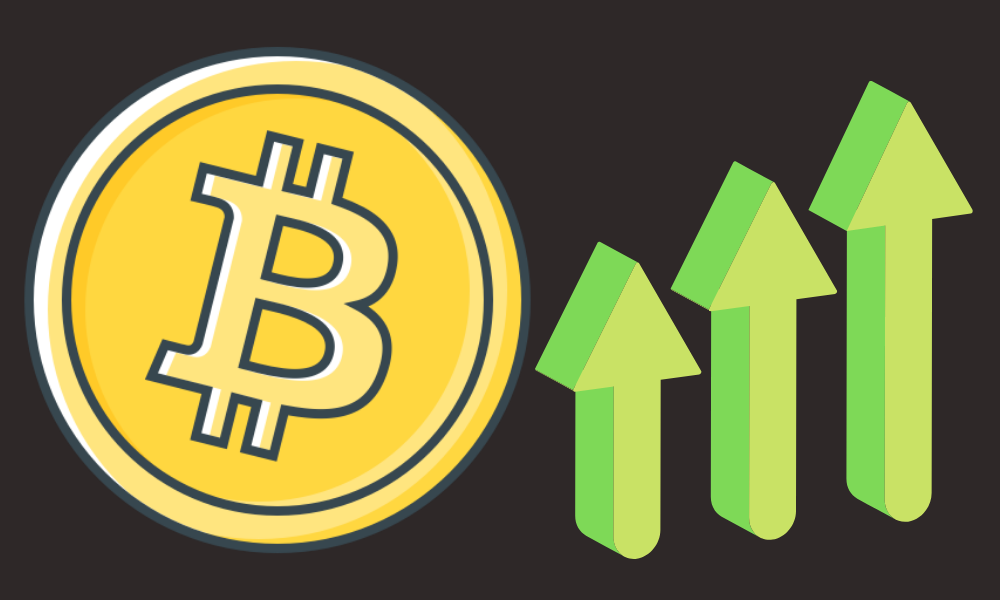 Bitcoin is likely to Climb above $9500 USD as per many predictions. Although from November 7th Bitcoin continued to fall below trying to keep the support levels at $9200 USD, considered to be the realistic approach by the predictors.

The Bitcoin price chart indicates that BTC bulls traded at $9250 USD for a while until sinking to $9200 mark this week. Bitcoin has continued to rest in these two levels for 72 hours except for the high of $9520 as seen on Monday, however, it has been predicted that Bitcoin will stay and continue its trade between $9000 and $9500 zone and later will climb upward in the next week.

Major predictors are considering the change in the existing pattern of bitcoin’s trading nature as lesser volatility is seen kicking in the horizon, claiming mostly in this week. Jim Wyckoff of Kitco indicates the probability of this change lies majorly this week. Wyckoff also added that the near term technical advantage might be the cause for the upcoming Bull Run.

Another predictor, Michaël van de Poppe says the current market scenario is as same as that it was in the year 2016, he said Bitcoin reaching $20000 is same as reaching the $14000 earlier this year, and he says Bitcoin is sure to climb upwards with Bull ticking in.

This post first appeared on Coin Market, please read the originial post: here
People also like
GameStop looks to diversify its meme money
“Why Elon Musk May Face Jail Time”- CNBC Host Reveals
Surging Gas Prices in 2022: What Does the Future Hold for the U.S.?
Enjify – Pokémon Legends Arceus (Nintendo Switch) eShop GLOBAL
A Guide To Visiting Antigua, Guatemala: The Best 5 Things To Do And See
Thinking on whether or not you should get into crypto? Read this!