In many developed nations, there has been a gradual adoption of renewable Energy systems by consumers, mostly aided by government initiatives and subsidies. There has it seems, been little urgency in the need for change towards consumer energy generation, possibly due to a perceived relative status quo of supply and demand. Whilst demand has indeed grown steadily along with above-inflation price increases by energy providers, what does the future of consumer energy needs look like?

The move towards electric vehicles 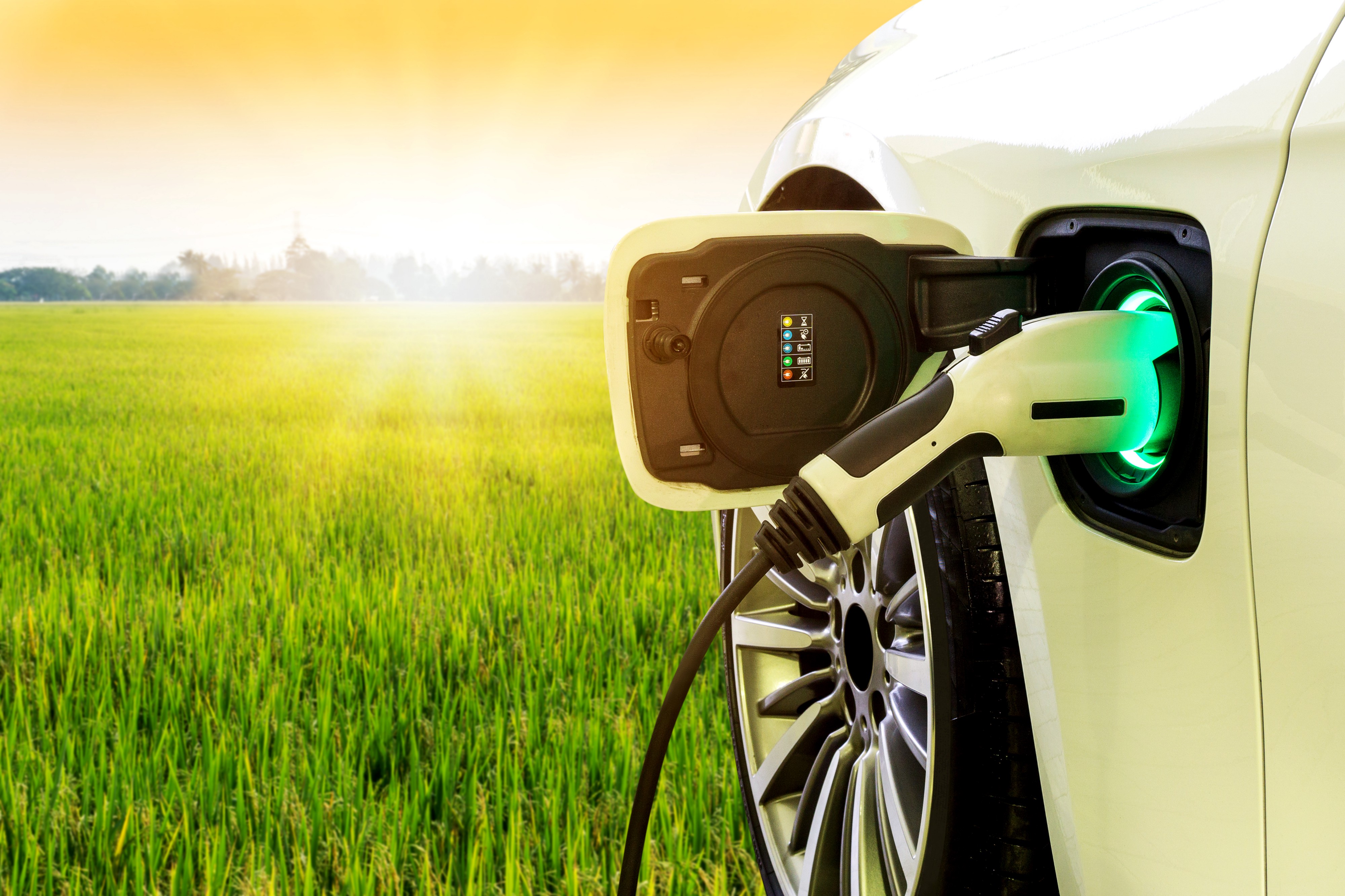 Over 120 years ago electric vehicles became popular only to be replaced by Henry Ford’s mass-produced, gasoline-consuming Model T.

Today we are seeing a massive shift by car manufacturers and oil giants towards electric vehicles (EV’s) and the pace at which driving an EV will be the standard is accelerating rapidly. The social and economic change that mass adoption of EV’s alone will be great, electricity is today and will continue to be the dominant energy requirement for consumers.

Great news for the environment

We are all becoming much more aware of global warming and climate change as we witness first hand our seasons changing and becoming more unpredictable. But it is not just about climate change and CO2 emissions, air pollution contributes to 4.2 million deaths per year. The media is increasingly focussing on environmental issues and gradually planting the subconscious need for greener transport and sustainable living.

So, what’s the problem? 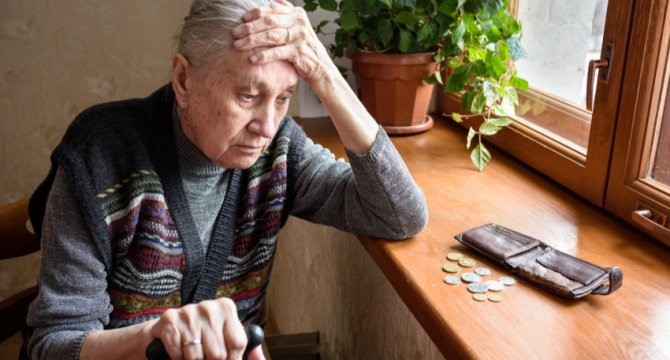 Mass EV adoption is something to look forward to and where FRED Energy is aiming to enter the market. However, will there be an impending greater hardship for our elderly and low-income earners, fuelled by this future electric driven society?

Low-income earners and the elderly are already struggling to make ends meet and often go without heat and lighting because they cannot afford to pay their utility bills. In this instance I am not talking about the 1 billion people without access to electricity, I am referring to our developed nations and people we know.

In this electric future, demand massively affects the supply chain with above-inflation price rises for the consumer, where supplier off-peak rates no longer exist due to constantly increasing demand and limited supply, a future that has already begun.

It will be the elderly and those on low incomes who are the least likely to be able to afford the costs of renewable energy generation systems. For those without the ability to offset rising energy costs, the social divide relating to wealth and energy poverty will be even greater.

The EV revolution will play a significant part in future energy requirements with further contributors such as growing populations, housing, electrical appliance and device usage are also contributors to future forecasts of a 30% global demand increase by 2040.

This is where the FRED Project looked towards the bigger picture and envisaged the solution to our future energy needs lies in new methods of energy generation, educating consumers in energy efficiency and bringing energy generation down to the consumer level.

To counter the effect of mass EV adoption alone, there needs to be mass adoption of consumer energy generation, a positive to counter the negative. There is a future scenario that could see electricity suppliers becoming more aligned with the role of network facilitator and distributor and where P2P electricity trading among consumers is the norm.

The theory is to break the fuel poverty cycle by encouraging consumers where possible to reduce their energy costs by generating their own electricity and become more energy-efficient, this, in turn, will help to stabilise costs, providing more affordable energy and energy security for all.

FRED Energy is a custom asset on the Stellar (XLM) blockchain that will be utilised in our future platforms and to provide funding towards meeting our project goals which are;

Why the name FRED?

FRED is our acronym for Funding Research into Energy Devices, which deserves an article of its own, stay tuned.