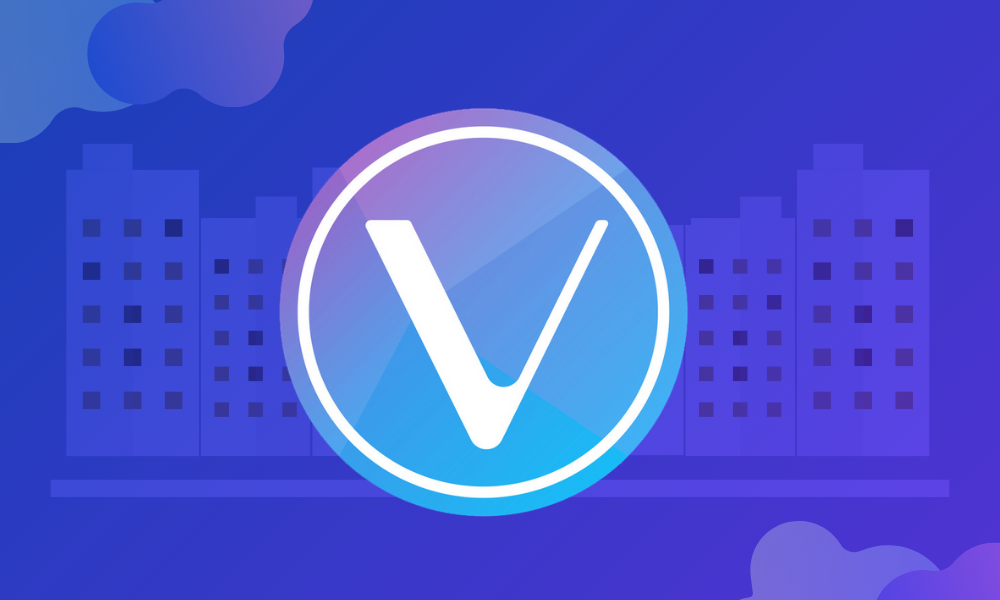 The surge of 14% in the value of VET was experienced after the confirmation of the announcement of the supply-chain management firm will lead its future industry Conference in Singapore and the news was confirmed by CoinMarketCap. The experts think that the currency will get higher and receive more exposure and opportunities at the conference. At the conference will be held at one of the oldest art performing places of Singapore and the experts think that it is good, the failure and success can not be predicted yet.

The currency is even performing better than the top 20 currencies in the market and leaving them behind by its performance. The inaugural conference in Singapore is hosted by the CoinMarketCap and the CEO and co-founder of VeChain, Sunny Lu will going to present an important address at the conference on 12-13 November. He speech he will deliver on the conference platform will focus on real-use of the blockchain technology in the world and VeChainThor collaboration with 500 Fortune firms.

There are many influential figures will going to be there and give speeches at the conference such as Binance’s founder Changpeng Zhao, Sunny King founder of Peercoin, Circle’s Jeremy Allaire, Paul Atkins ex-commissioner of the U.S. Securities and Exchange Commission. VeChain is focusing on affecting the supply chain industry of multi-trillion-dollar with the IoT and blockchain technology collaboration. Through which they are providing the firm to track its products for identification and information processes. VeChain is one of the most famous blockchain startups in the industry. The firm has partnered with Walmart, the Chinese government, Haier, BNMW and Renault Group.

This post first appeared on Coin Market, please read the originial post: here
People also like
64 Awesome Things to Do in Costa Rica, Where to Stay, Know Before You Go
How And Where to Buy Shiba Inu Coin in Australia in 2022