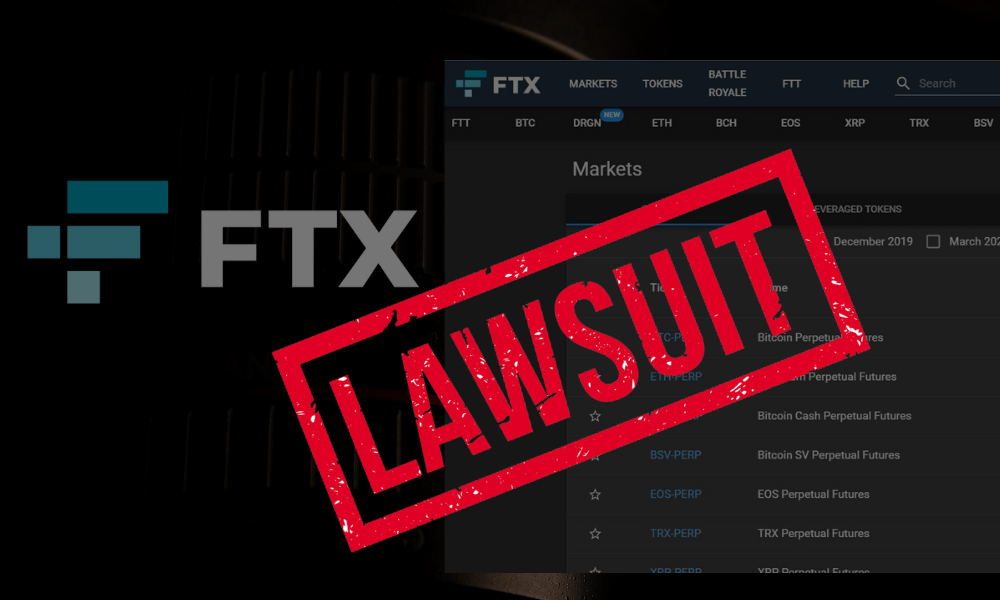 An unknown entity known as Bitcoin Manipulation Abatement LCC “The plaintiff” filled Lawsuit of a $150 million for disciplinary and cautionary damages against FTX Exchange. The exchange was fined for probing non-licensed securities and for manipulation in the market in the United States.

“Defendants, and each of them were caught red-handed when, at about 21:00 EDT on September 15, 2019, and acting in furtherance of the manipulative and deceptive scheme as alleged hereinabove, Defendants, and each of them, made two illicit unsuccessful attempts to manipulate prices of Bitcoin futures listed on Binance cryptocurrency futures exchange.”

The lawyers of the plaintiff then stated that the Binance didn’t resist to the charges because they were utilizing the index for the calculation of the Bitcoin prices, backing it from the low-level trying to shift markets in a particular way.

“The crux of the plaintiff’s argument is that FTX used its position to manipulate BTC prices using momentum ignition algos, with the goal of creating liquidation cascades.”

The subordinate exchange FTX hasn’t said anything publicly on the allegation and filed a lawsuit against them. As if now one of the competitions of the FTX is still in the news, BitMEX for leaking the data of the customers the previous week.

“Although we have not been served, a complaint written by a patent lawyer against Alameda has been circulating on the Internet. The nuisance suit is riddled with laughable inaccuracies, including mistaking the entire business model of Alameda.”

“It is an unfortunate reality that it is easy to file bulls*** lawsuits and annoying to fight them, and some assholes will use this as an excuse to extort anyone they see as high profile.”

Alameda also says that they are on target in the legal procedure because of the developing popularity among people and industry.

This post first appeared on Coin Market, please read the originial post: here
People also like
Why Bitcoin Crashed – Is it Safe to Invest In Bitcoin In 2021?
The Ultimate Guide To Obtain a Europe Residence Permit
A Furry’s Guide to Cryptocurrency