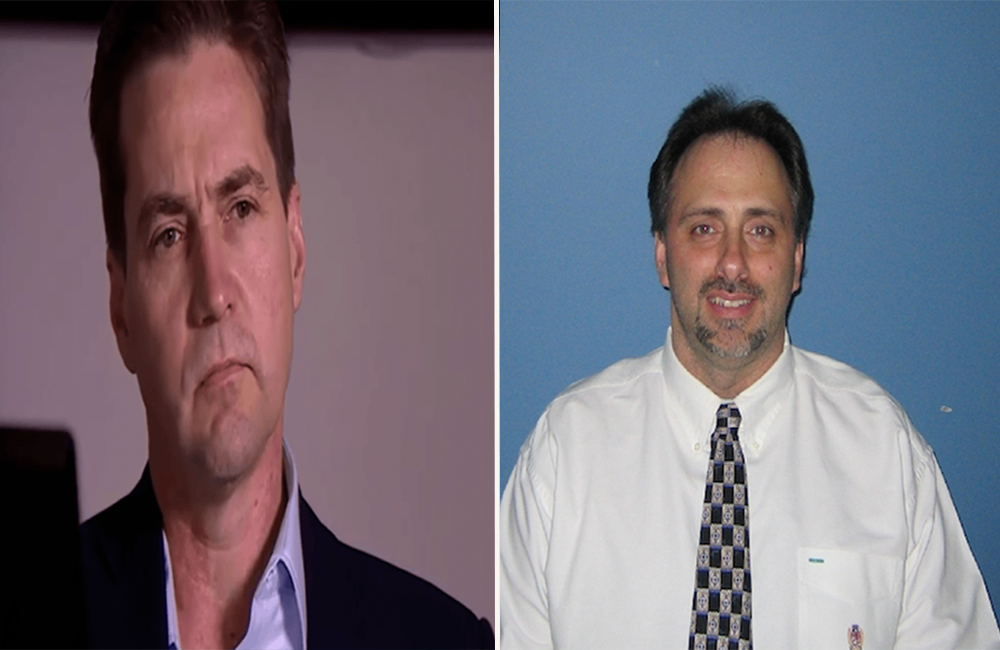 Craig Wright, who is known as fake Satoshi for earlier claiming the Bitcoin owner has now broken the settlement and denied the court order to pay the half bitcoin of 1 million to the Ira Kleiman. Ira Kleiman is the brother and representative of the estate of his ex-partner Dave Kleiman. He filed the charges against Wright in 2018, accusing Wright of exploiting business documents, other agreements, and emails to deceive the estate.

A court has ordered Craig Wright to p…
Premier Guitarist Dave Specter To Rel…
Fantaspoa 2021: One Grave for Three M…

In late August, Wright was warranted after he has been found ‘contempt of court’ by Magistrate Judge Bruce E. Reinhart. The was found contempt of court because he didn’t reveal the list of addresses of bitcoin which around a total of 1.1 million. Wright said during the hearing of the case that he can not access the bitcoin because of the difficult encryption code and death of his ex-partner, Dave Kleiman is also one of the reasons. However, his claims were found of the wrong intention and conflicting.

The partner at Roche Freedman and prosecution member, Velvel Freedman stated in the filing,

“These discussions began at Craig’s request and due to the fact that Craig represented he had the means to finance a settlement.”

Wright failed to keep the ‘non-binding agreement’ without any prior notice.

Just sometime after the warrant was imposed, Wright requested for some more times to stand against the court order of the judge because of the Hurricane Dorian’s approach. Kyle Roche and Velvel Freedman of Roche and Freedman LLP are representing the case for Kleiman and on the other hand, Rivero Mestre LLP is representing the case of Craig Wright. The trial will be set of the date 30th March 2020.