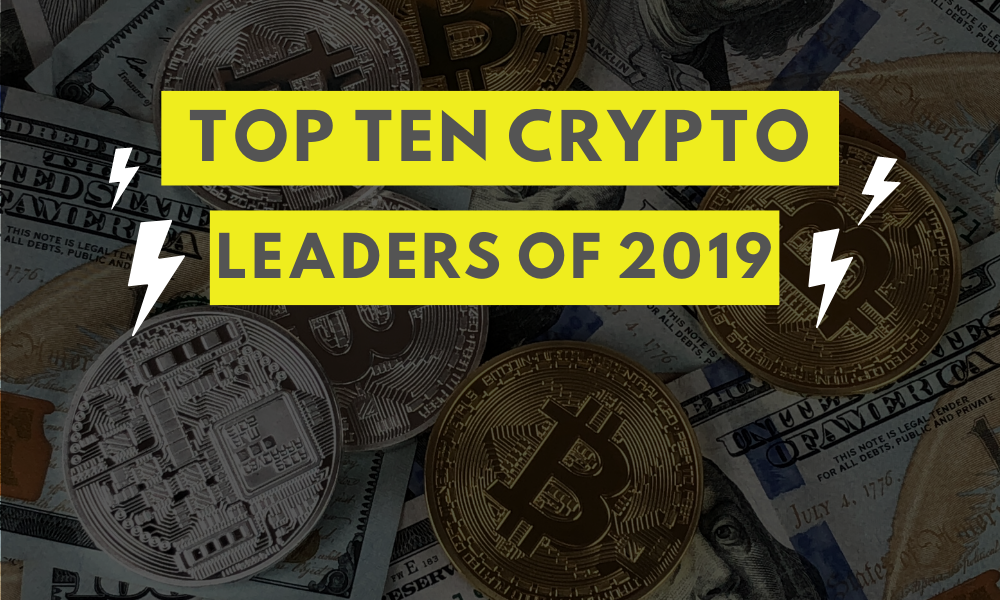 The anonymous individual or a group of people who are behind the Bitcoin, the king of cryptocurrencies. Nakamoto also created the first blockchain database. Bitcoin was invented in 2008 and brought to the market in 2009. Bitcoins are mainly used for exchange for services and items. It can also be gained as a reward through mining.

Vitalik Buterin would be the most talked about person in the cryptocurrency era, He is named the Godfather of Ethereum and the main programmer and developer of the Ethereum crypto. He is a Russian –Canadian programmer, He was born in Russia on 31st January 1994, he completed his formal education at the University of Waterloo. The second-largest Cryptocurrency in the digital world has constant support on and off.

This here is the top influential and leading cryptocurrency investor of 2019, CEO of cryptocurrency platform Binance which is a top trading platform for cryptocurrencies in terms of trading volume is owned by him. Zhao is a Chinese- Canadian Business leader. He was born in Jiangsu located in China in the year 1977. He completed his studies at McGill University. He has remarkably invested in the cryptocurrency area.

The CEO of Coinbase should definitely be a segment in this list, changing the Digital Wallet face to an extraordinary level and one of the largest exchange platforms at your fingertips. He has also starred in the movie “The Rise Of Bitcoins” in 2014. He was born on the 25th of January, 1983. Armstrong completed his formal education at Rice University.

Peter Smith is the CEO and co-founder of Blockchain, the number 1 and most sought out Cryptocurrency wallet, the best in the user interface, technology, security.  Smith completed his formal education at the University of London.

Brad is the CEO of financial tech company Ripple, he previously owned and led the file-sharing company Hightail. He has invested in more than 40 startups, also he is an angel investor.  He was born on February 6th in the year 1971 in Kansas, United States. He finished his formal education at the University of Kansas and Harvard Business School.

Jesse Powell created the cryptocurrency exchange giant Kraken Bitcoin exchange, It also falls under the category of largest exchange platform in terms of trading volume, he was previously engaged in gaming startups and other platforms. Powell has an overall 15 years of experience in the digital coin technology.

Lee a leading computer scientist created one of the iconic cryptocurrencies Litecoin, he was a previous employ of Coinbase and started his venture of Litecoin after working for Coinbase in 2013. He completed his formal education from the Massachusetts Institute of Technology.

Justin Sun is a technology entrepreneur who created the cryptocurrency TRON, which is the largest cryptocurrency in terms of market cap, he also is the current CEO of Bittorrent. He was born in the year 1990 in China. He completed his formal education at the University of Pennsylvania and later from Peking University.

Jed McCaleb who is a computer engineer and technology entrepreneur is the co-founder and CTO of Stellar, he previously developed and was former CTO   of another crypto giant Ripple until 2013. Jed was born in 1975 in the state of Arkansas, USA. He received his degree and honors from the University Of California.