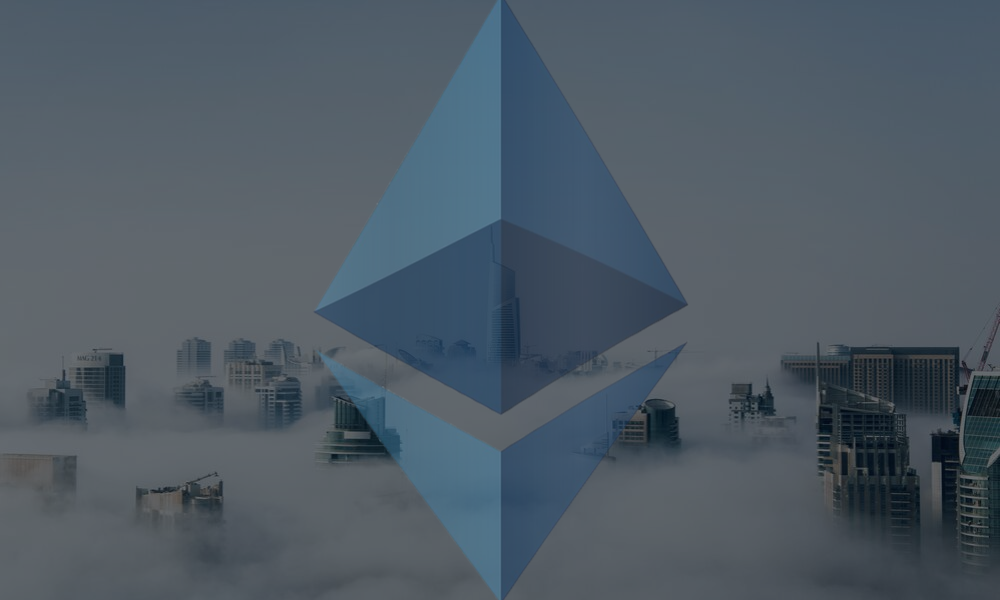 Ethereum, the second most popular cryptocurrency, was launched in 2013 by Vitalik Buterin and accounted for revolutionary progress in the crypto world. Ethereum is watching an accelerated growth rate which is giving a tough challenge to Bitcoins. So is it the ideal cryptocurrency to rely upon? To answer this let’s move a bit deep.

Oedro – Independence Day Sale: Up to …
11 Unforgettable Things to Do in Beli…

What are the factors that make Ethereum unique?

Based on decentralized technology, ETH enables its users to create decentralized applications called DApps. It is similar to bitcoins in a number of ways yet there are factors that make it unique.

Its smart contract feature makes it a more advanced platform. the smart contract is a bit intricate software to support various commercial contracts.

Unlike all other cryptocurrencies that use only one type of address which is just a personal account, ETH records the address of the contract which can include any terms of the transaction as desired by the user. So if both the parties agree to a particular condition, then the platform itself acts as a piece of concrete evidence without the involvement of a third person.

Also just the blockchain of the BTC, the ETH blockchain contains the records of all the transactions ever processed without being influenced or deleted by an individual and without any manipulation by the government. The crypto managed to get and hold its second position in the competitive market owing to its regular applications.

The versatile and flexible nature of ETH makes it the favorite service for the Investing ICO. The placement of dApps adds icing to the cake promoting an accelerated flow of the applications. It has not only contributed towards the escalation of the mining industry but has added value to the whole ecosystem.

Giants such as Microsoft Corporation to believe that ETH cannot be substituted if it comes to the investment projects on the ETH platform. While BTC is just a mean of payment and transaction, ETH is a platform for a safer investment. For any cryptocurrency to survive and dominate the market, the consumer’s demand is the key. For now, it is the crypto growing at the fastest rate so any investment on it is worthed.

A glimpse at its price history

The first significant turn for ETH was on Aug 7, 2015, when it was added to Kraken crypto exchange and its value, was $2.77. The price fell to $0.68 in just a couple of days and the year further witnessed a downfall.

In march 2016 it slightly recovered as it broke its $1 mark which it was striving for. March witnessed its escalation to $15. Unfortunately on June 16, 2016, about $50 million in ETH was stolen by the hackers and just in 2 days, it saw a striking downfall up to $11. It increased to $15 again when it was added to Ledger Nano S hardware. Eventually, it fell to $7-9 point due to DDoS attacks.

The history of ETH claims that after every fall, it has managed to recover and rise with more acceleration than before. Analysts claim that depreciation is a fantastic opportunity to Buy Eth with a good discount. The intelligent minds of the developer team are the next factor that maintains the concrete nature of ETH.

What are the steps to invest in Ethereum?

The easiest way to invest in ETH is to buy it. It can be bought or even exchanged with other digital currencies. A credit card is another source to buy it for fiat currency. The next best option is the stock trading which is regulated internationally so more people gain access to the platform. Mining is the next option. Eventually, trading ETH with CFDs and the biggest benefit associated with CFDs is that a high return is achieved usually irrespective of the ETH price. So this does not require us to buy ETH and keep Ethereum Wallet.