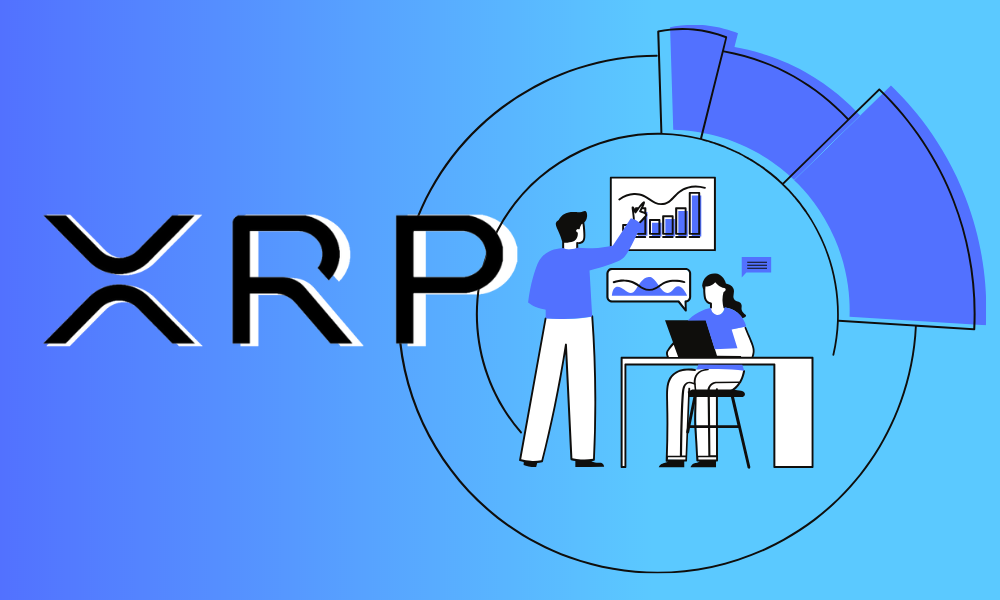 The math-savvy researchers of the Ripple concluded that their Study shows that Ripple’s crypto token is around 10 times safer as compared to other fiat currencies while doing international remittance. As a member of Ripple describes, XRP is “one-tenth as volatile as fiat for cross-border transactions.”

Breanna Madigan, head of Global Institutional Markets at Ripple wrote on Twitter on Thursday pointing that “unfounded criticism” that virtual currency is receiving some time for their excessive uncertainty of the values.

Present International Standard for International remittance is SWIFT and it is 46 years old system, also very old fashioned for new standards of today’s technologies. SWIFT takes around 1-14 days to clear through the International wire transfer path. The study that has been done by the researchers of Ripple especially compares a common wire transfer that is used among the U.S. dollar and Mexican pesos. They also compare utilizing XRP as a medium.

The study of Ripple’s researcher said that the risk is only for exchange rates, only if:

• A person keeps the cryptocurrency of Ripple for some hours in between the transaction.

The average international transfer of the Ripple takes around 5 to 7 seconds to pass but the SWIFT is not looking forward to improving their procedure or timing to the clearance of the transfer in this century. Even, it is not a big issue. In October, the CEO of the Ripple, Brad Garlinghouse gave an interview and pointed out,

“If you multiply 270,000 seconds [just over 3 days] in a low-volatility asset and you compare that to 3 or 4 seconds in a highly volatile asset like XRP, it turns out you are making less volatility risk with an XRP transaction than you are with fiat.”

The uncertainty of the Ripple is very exceptional, it is cryptocurrency value terms as it is mostly very stable much of the time. Nevertheless, during these 2 years, the cryptocurrency market has shown very high ups and downs in the market to those who invested in the market. This is also the main point of study for the researchers.

The capital value also changes noticeably if a person is forced to keep the XRP for some hour during the making exchange. Sometimes the change might be around 30%. It is not acceptable and workable for some people who want to change their dollars for the Mexican pesos. On the other hand, the study said,

“Ultimately, the speed of an XRP transaction means that transaction partners are in and out of the digital asset so fast, there’s no need to hedge. The resulting risk is much lower with a digital asset.”

Garlinghouse also that XRP could also beat the Bitcoin in the remittance.

This post first appeared on Coin Market, please read the originial post: here
People also like
Blackjack Strategy: Tips and Tricks to Learn when Practicing Blackjack
Building a Talent Pool in a Tight Market
Most Beautiful Mountain Lakes in Switzerland You Can Easily Reach
Teen Depression: Essential Signs & How Parents Can Help
What Is the Worst Credit Score?
Unique Mode of Cancer Cell Migration Observed on Soft and Squishy Surfaces
Relocating to the United States
A Furry’s Guide to Cryptocurrency