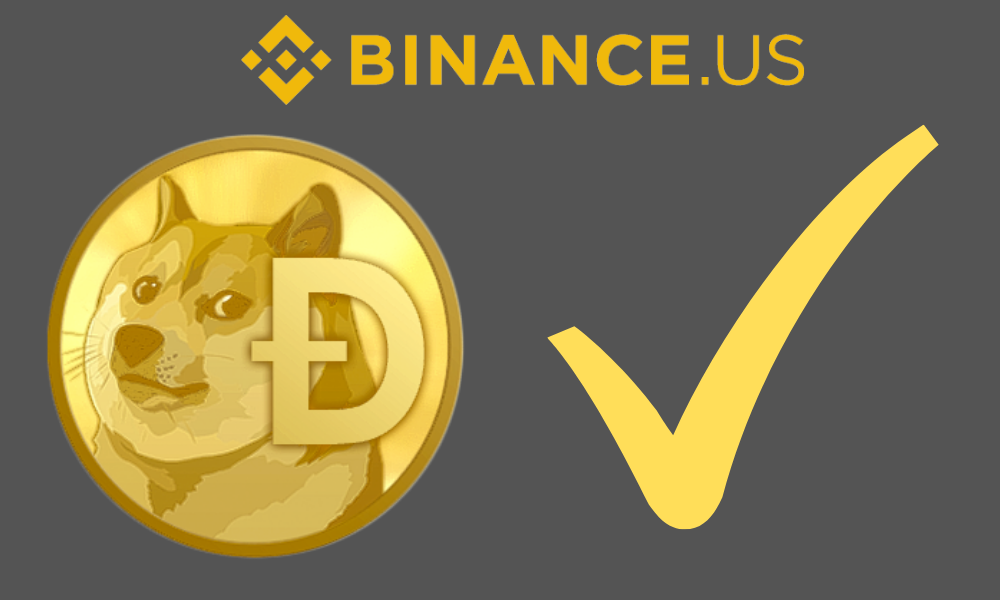 Binance, the world’s largest cryptocurrency exchange follows a simple strategy of diverse unification and mass Integration which supports its tremendous growth making it the largest digital currency exchange platform by volume. The platform has now integrated Dogecoin which had left a huge mass dumbstruck. According to the official reports, the integration began from October 24 from 9 pm EST. While the deposition of the coin was welcomed, the withdrawals will have to wait till the trading launch.

The integration was an invitation to a range of opinions, where some in the crypto industry liked it while most of them do not consider it a very good decision emphasizing that ‘Meme coin’ like DOGE may not prove to be a good profit source. It was launched as a joke currency by a developer from Portland Billy Markus as the idea was just for the sake of entertainment, ironically dogecoin found its place among the top 30 cryptocurrencies in the industry.

Others also urged that Binance should stop enlisting the less valued tokens like this one and termed it a ‘terrible move’. Despite some opposition, a good number of investors appreciated the move. The announcement has brought Dogecoin to the mainstream and gave an escalating touch to the dogecoin price as the value moved up by 2.43 %. At the time of writing the price for dogecoin is $0.002617 USD and the market rank is 29 with a market cap of $318,864,082USD.

BinanceUS already includes BTC, ETH, XRP, BCH, LTC, Binance coin and Tether, etc and rapidly listed new altcoins since its launch last month. It has 20 cryptocurrencies at the time of writing. Its attempts to add more and more cryptocurrencies have brought it to the top but this time it is more fruitful to the dogecoin. The idea is surely going to fetch profitable business to Dogecoin, it has simply earned an elevator to reach the pinnacle of glory. A twitter user TUHD says