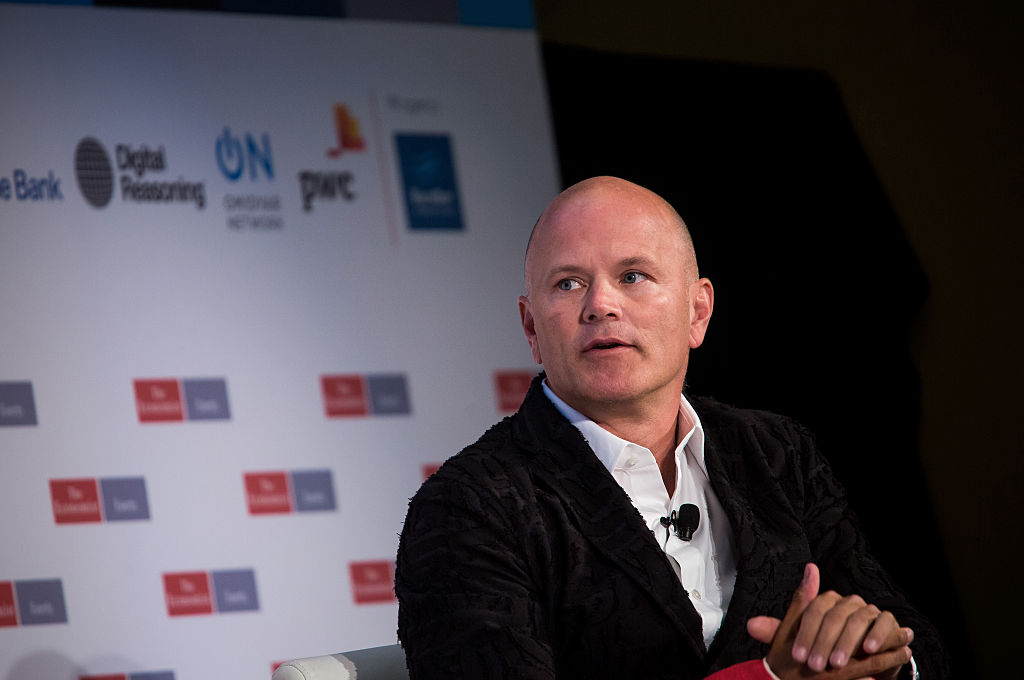 The CEO of the Galaxy Digital and a billionaire, Michael Novogratz stated that the examining of the Crypto virtual currency by one of the largest and popular coffee chain Starbucks for its user’s app is a big thing for the asset category.

10 of Britain’s best market towns for…
Dead Ends in Cryptanalysis #2: Timing…
10 Health factors that you can improv…
How to Get Rid of Mice – 5 Methods

“Follow this space. This is a big deal. Crypto acceptance is coming. Bakkt to launch consumer app in the first half of 2020; will test product with Starbucks.”

Why the alliance is important? The cryptocurrency is spreading its roots in different areas in the different industries too and from the previous three years, the virtual currency has to experience some notable growth in various regions. The roots of crypto are spreading in industries such as institutional services and investing infrastructure.

Nevertheless, some of the important features of the Market including consumer adoption, banking support and regulation clarification for the cryptocurrencies and cryptocurrency-related startups and company performance is not that strong compared to other options. From mid-2018, biggest retailers’ names, particularly in important or big cryptocurrency exchange markets like South Korea and Japan have been scheming to alliance bitcoin-like crypto with other businesses.

Many announcements about the large-retailers and cryptocurrencies alliance have made but there is no such progress. On the other hand, some big retailers like Bic Camera are the only ones in the names that started accepting remittance in virtual currency. Now, Starbucks making a step into alliancing it’s an app with crypto. Starbucks is doing with the help of Bakkt, which a Bitcoin futures market functioned by ICE, NYSE parent firm and Bakkt is working as a founding partner. The adoption of the virtual currency will be hyped by this also in the market of the U.S.

The Chief Product Officer of the Bakkt, Mike Blandina stated this week,

“Over the last gear, we’ve assembled a strong team of payments engineers and are nearing completion of our core payments and compliance platform. We’re now focused on the development of the consumer app and merchant portal, as well as testing with our first launch partner, Starbucks, which we expect in the first half of next year.”

The main reasons for the no process between the large retailers and crypto payments because of the uncertainty of regulations, scalability and no sufficient services present in the area. This Starbucks now accepting crypto might work as an enhancing factor for the encouragement for the other deals between retailers and cryptocurrency.

The growth of the partnership of the Bakkt-Starbucks get amid by the call of the President of China, Xi Jinping to accelerate the amalgamation and blockchain growth. The Chinese government wants to develop blockchain technology but the intention behind the development is not clear. It has affected the crypto market noticeably represented by different data parts including rising search volume for virtual currency-related things.

“Some fear China would dislike Bitcoin for its destabilizing effects on the yuan in the event of capital flight. I think this is still a concern, and why China is reluctant to allow mass-market fiat exchanges to proliferate. With that said, they appear confident that they have many levers to pull and as a result are willing to take that risk.”

This alliance between Starbuck and cryptocurrency could increase the business strength in the market in 2020.

This post first appeared on Coin Market, please read the originial post: here
People also like
10 of Britain’s best market towns for a weekend break
Dead Ends in Cryptanalysis #2: Timing Side-Channels
10 Health factors that you can improve with Delta 8
How to Get Rid of Mice – 5 Methods