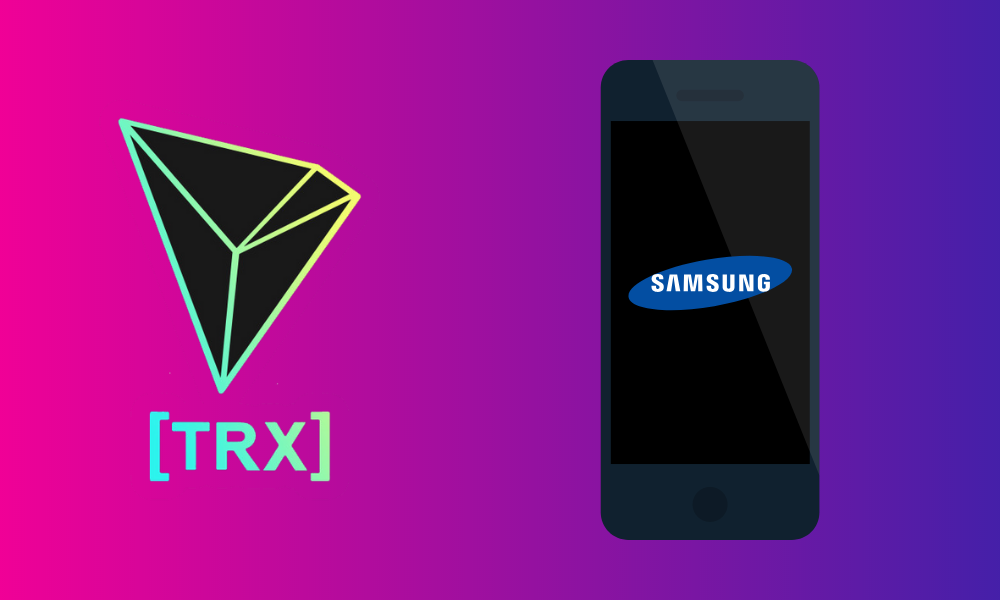 What does Bitcoin Mean? You Should Kn…
A Furry’s Guide to Digital Signature …
Can We Really Predict An Engagement o…
Vechain Blockchain Technology Powers …

The reports prepared by the Tron claimed that this would assist the developers to build Tron blockchain-based applications and will further benefit the users to have direct access to the Tron blockchain technology through all their devices.

‘’TRON is integrated through the updated Samsung Blockchain Keystore SDK, where developers can build applications running on TRON blockchain.

Earlier this month, Justin Sun had tweeted to promise an announcement of a new partnership that Tron would be initiating soon with a hundred billion USD megacorporation. Some people had estimated the merging with Samsung back then but for most, it was a bit unexpected.

‘’Finally, First time to partner with tens of billions USD valuation industry giant. Guess the name’’- sun’s tweets had already given a good hint of the upcoming collaboration.

For now, Sun is busy promoting the project

‘’Over 5000 viewers in 30 mins. Thank you for joining me. Dont forget to buy @Ssmsung Mobile galaxy fold today and try out #TRON #blockchain. Send your first TRX $BTT $WIN’’

Over 5000 viewers in 30 mins! Thank you for joining me! Don’t forget to buy @SamsungMobile galaxy fold today and try out #TRON #blockchain! Send your 1st $TRX! $BTT $WIN pic.twitter.com/4guemNGMCx

Taking a glance of the revenues , as per a data, Samsung made about $208 billion revenue in 2018 and as per a recent report by Tron, there are about 3.9 million TRX wallets and around 611 Tron based DApps so the integration is likely to be a precursor for the accelerated marathon of both the projects. Also a good response from the masses at this collaboration witness the potential growth of the project.