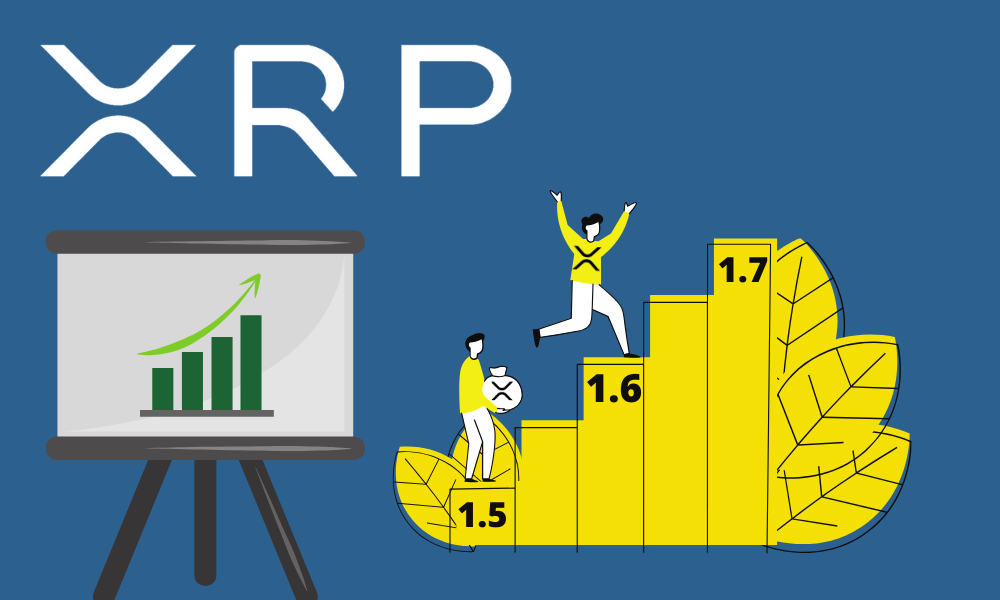 The All-time high value of the number of transactions of XRP was achieved in January 2018. At that time the cryptocurrency market was also experiencing the parabolic bull movement in the values of the currencies. Many of these transactions are IOUs that sent over the records and it displays on the explorer of XRP from the XRPL.org.

The XRP ledger includes a decentralized exchange that is built-in with an IOU system and it is planned to provide users with a path to electronically trade any type of currency. The rumours in the airs on the Reddit said that Ripple or any other firm is providing this new feature of IOU transfer a pilot test. These rumours started by the Reddit users after the IOU transfers.

The number of transactions of XRP is huge and it looks like that over half of the total transactions of the virtual currency in the previous 24-hours. Bitcoin is on the first position, Ethereum is on second and the XRP is holding the third position on numbers of the transaction of BitInfoCharts.