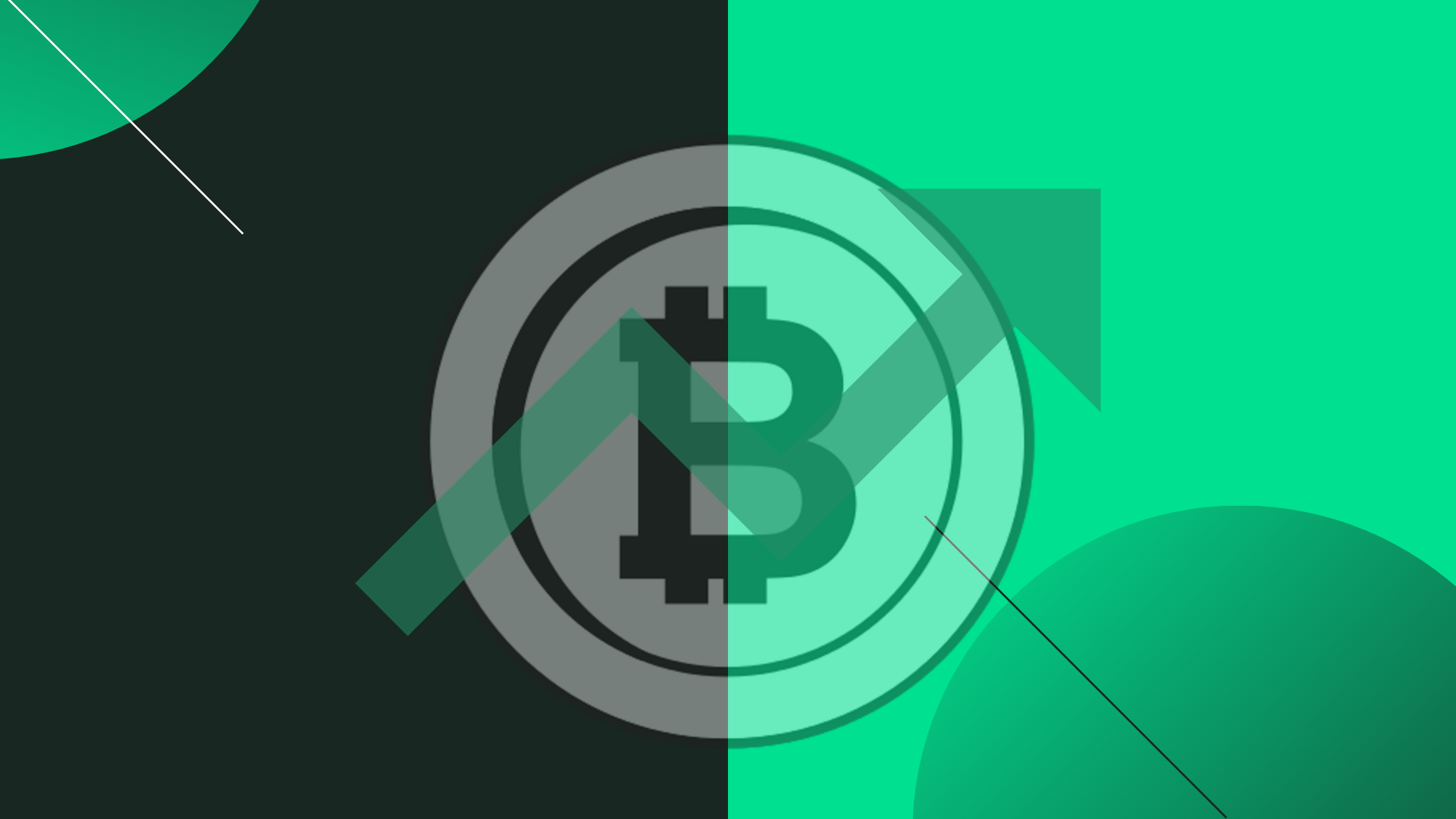 Friday witnessed the acceleration in Bitcoin price by 22% and the possible listed reasons were fresh legal travails over at Bitfinex and the statement given by China’s President XI Jinping about developing the blockchain. The controversial statement is discussed all around because of no direct reference to bitcoins.

Anthony Pompliano, the co-founder of cryptocurrency index fund Morgan Creek Digital tweeted about the US-China trade war where he made a clear reference that Xi would possibly buy all the bitcoins in the market as a response to the trade war to give a solid reply to Donald Trump.

‘’Someone tells President Donald Trump that there is only 21 million Bitcoin and China is planning to buy them all. This is going to be the real US-China competition. That should get him to pay attention. This guy hates losing and try to buy them all.’’

‘’Chinese President Xi Jinping just publicly supported China going all-in on blockchain technology across their economy. This will be the space race of our generation. America has to embrace technology including Bitcoin, or we risk being left behind.’’

His statement invites more and more US citizens to actively take part in the Crypto world.

Making Bitcoin the base to perform better in the trade war can be a fantastic idea for the rapid progress of the digital currency. China, the second-largest economy, is already famous for hook or crook policies, either it is the debt trap or the Huawei response by arresting US diplomats, so it is quite possible that the trade war will take a new direction if Cryptocurrency becomes one of the dimensions of China.

The statement by XI, though misty, has excited a number of bitcoin traders awakening the traders of Asia first and then followed by the west. China is already the shelter of a huge number of bitcoin miners but still, the perception that it is buying up all the Bitcoin available is weird. Recently the court of China gave a statement that Bitcoin, despite being a private property will enjoy the same legal shell like any other asset in China. Needless to say that bitcoin is one of the favourite assets of the local Chinese despite a ban in 2017.

A point which should be kept in the mind is that Xi never pointed directly to BTC, he only indicated ‘’blockchains’’ so experts believe that China will not move towards a sudden friendship with BTC. One of them is Nic Carter, a partner at Castle Island Ventures said

‘’China is not going to suddenly become friendly to bitcoin’’

Another factor pointed out is that the President of the Crypto Capital, the erstwhile payment processor of Bitfinex was arrested in Poland so another prediction is that Bitfinex started printing Tethers to raise Bitcoin so that it manages to finance its imminent exit. Although the theory is not supported by any concrete evidence.