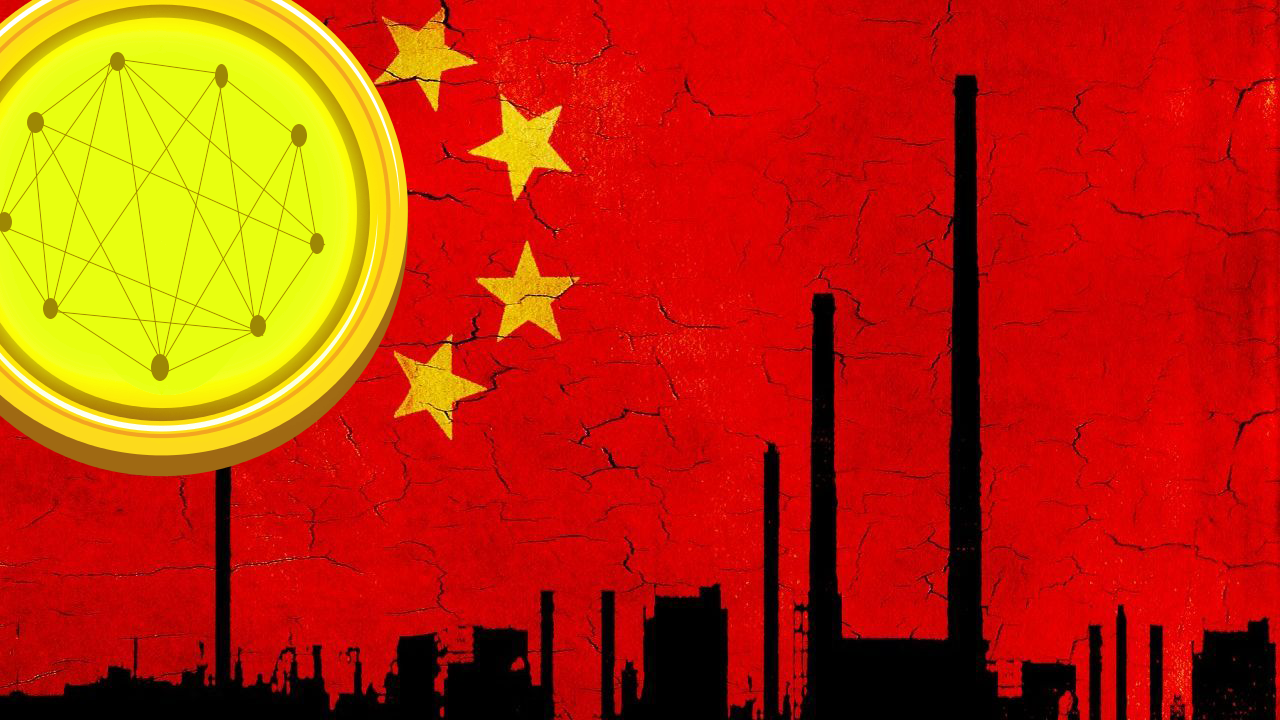 China has finally emerged with its own cryptocurrency- DCEP(digital Currency electronic payment). The Red Dragon had well planned the currency, the hint of which was given by China’s President Xi Jinping previously when he used the term ‘blockchain development’.

The digital currency is likely to be launched by the Chinese Central Bank and will be tested and boarded with commercial banks. The official date is yet to be revealed but it would come sooner. China had passed a new cryptocurrency law focusing on the development of cryptography business and ensuring the security of cyberspace and information. The law comes into effect from 1Jan 2020 was an early hint of the upcoming event.

Huang qifan, vice chairman of the China international Economic exchange Centre, had given the statement today that the People’s Bank Of China is focusing on bringing the first National Digital Cryptocurrency of the world. Huang also mentioned that they had been five to six laborious years to mark the beginning of the digital currency of China which would very soon be induced in their financial system. It will serve the people’s Bank as well as the commercial bank.

DCEP is not going to be based on the mechanism like BTC or ETH, rather the blockchain will be highly centralized. The country like China which does not allow the real version of google, can, in no circumstances make a blockchain decentralized. So for sure, the complete mechanism would be under the influence of the Chinese government.

Huang also said that facebook’s Libra and even Bitcoins cannot be relied upon as they are highly decentralized, and as it is not controlled by any legal financial policies, it is likely to fluctuate and thus cannot be trusted upon.