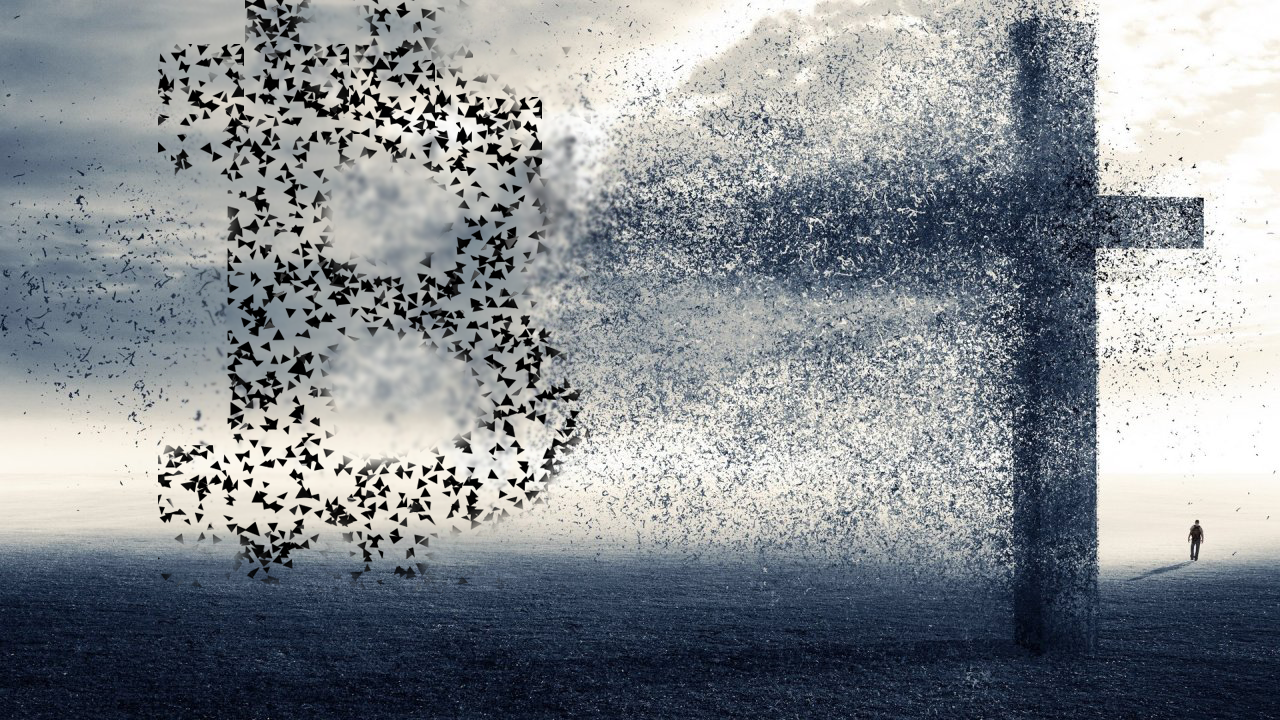 Google’s quantum supremacy has been the hell of awesomeness as it suggests that all the encrypted puzzles can be easily solved just 200 seconds overtaking powerful and advanced computers, which would take 10,000 years to perform the same. The exciting question is Can it break the highly encrypted BTC blockchain.

Google had left the internet dumbstruck when it claimed about the upcoming Quantum computer with the potential to handle intricate calculations in a couple of moments. On the other hand, the entire procedure for BTC mining and transaction is based on complex mathematical calculations, which are almost impossible to breakthrough. Perhaps ‘’were’’ impossible to breakthrough with the new quantum approaching. This has made many Bitcoin investors tremble as this time, the problem is not confined to the fluctuation or devaluation, it is much greater than that as these powerful quantum computers have become a big threat not only to their BTC based wealth but to the entire industry on a much larger scale.

‘’Cryptocurrency can be updated with quantum-resistant tech, this is just a continuation of the age-old arms race between crackers and enciphers’’ pointing to the fact that anything outdated can be thrown out of the race unless it keeps updating itself with all latest features and technology. He feels that proper steps can ensure and prohibit the penetration of any quantum technology in this sector.

Chris Monroe, a University of Maryland physicist and the founder of quantum startup IonQ simplified the profound science of quantum by saying

‘’Quantum things can be in multiple places at the same time….the rules are very simple, they are just confounding’’

‘’ Google’s supercomputer currently has 53 qubits and in order to have any effect on bitcoin or most other financial systems it would take at least about 1500 qubits and the system must allow for the entanglement of all of them.’’

Qubits (quantum bits), the basic functional unit of quantum mechanism, uses properties such as the polarization of photon or the spin of an electron, unlike the traditional computers which store data as a series of ‘1’s and ‘0’s. Ilie also added

‘’As you add more qubits the system becomes more and more unstable ..researchers can try different approaches to this issue but right now we are quite far from breaking bitcoin’’

She further gave a green flag by summarizing

‘’Don’t dump your bitcoins yet’’

Google is already facing criticisms from other industrial researchers on account of showing the older computers an inferior device by coining the term ‘’Quantum Supremacy’’. IBM researchers claim that the conventional supercomputers can do those calculations in just 2.5 days while responding to Google’s leaked paper which stated

‘’it’s the quantum processor, Sycamore, finished a calculation in 3 minutes and 20 seconds – and it would take the world’s fastest supercomputers 10,000 years to do the same’’

For a moment, if we suppose that the quantum supremacy breaks BTC, it simply means that the royal king BTC is defeated leaving its crypto kingdom dumbstruck, followed by a sudden devaluation of other cryptocurrencies too. The other scenario can be the unification of quantum supremacy with blockchain technology which can make the overall system more secure and encrypted. So it cannot be predicted whether the quantum supremacy will prove to be a friend or a friend for the crypto world. For now, its capability has not yet interacted with BTC potential and no official claims have been made by google about breaking BTC technology. So, for now, it’s just an unseen fear which has not yet personified.

This post first appeared on Coin Market, please read the originial post: here
People also like
Jam.GG – Play Retro Games online with your mates
Terry Crews Breaks Silence On 'Black Supremacy' Tweets: "It Was A Mistake"
E-Win – Latest Offers
4 Job Interview Tips: How to Make a Great Impression
Are Crypto Signals Worth It?
How technology is giving beauty industry a makeover
Hollywoodian Beard & How It’ll Transform You Into a Star
Is Islam right about Christians believing in three gods?
Download free pattern
Don’t Be Afraid To Link to Other Sites