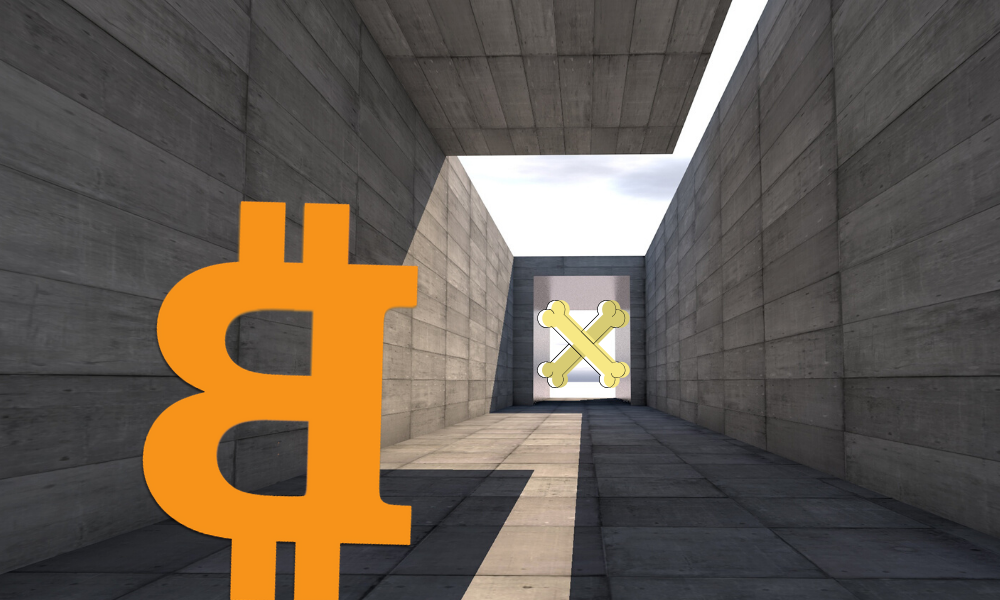 Peter Schiff, American libertarian, stockbroker, financial commenter, economist and of course the ‘gold advocate’ has strongly opposed Bitcoin’s increasing trend stating that it would drastically fall ‘someday’, hence it is much better to do investments on precious metals like gold. Ironically, almost none of his statements and the price predictions on Bitcoin had hit the bull’s eye so that ‘someday’ has not encountered with BTC yet.

Recently he tweeted-
‘’Not only has Bitcoin broken out of its bear flag pattern, projecting a move to $6K, but the head and shoulders pattern that I mention was forming over the weekend has now been confirmed as well. If this pattern completes it projects a much larger decline, perhaps as low as $1K.’’

Not only has #Bitcoin broken out of its bear flag pattern, projecting a move to $6K, but the head and shoulders pattern that I mention was forming over the weekend has now been confirmed as well. If this pattern completes it projects a much larger decline, perhaps as low as $1K!

The tweet seemed hilarious to many of the users and was made fun of. One of the users named Bitcoinhog slapped him by being very straightforward

‘’You are going to look very silly shortly’’

‘’This dude has been wrong for a decade. How he gets airtime is astonishing’’

While the majority of the users are just waiting for a month to pass to give a humiliating answer to the tweet, one of them named Le Hibou says

‘’Peter, I understand your hatred against BTC as you missed an opportunity in a lifetime by being ignorant, it happens. Now there could be your second chance with @decredproject DCR.’’

For sure the prediction seems to be too extreme and Peter may look ‘’silly’’ in the time coming, but this had not been for the first time. Peter had previously failed in many of his predictions though he claims that this week is flowing in accordance with his predictions. One of the users Jonah hits him by reminding him of his fake December prediction

‘’This reminds me when in December BTC was $3100 and you said it was finished, went to $14000 in seven months. It’s getting embarrassing’’

Earlier this month, he had said that Bitcoin is likely to be hit hard by the Wealth Tax, which again seemed hilarious to all the users

‘’A wealth tax would hit Bitcoin hard. Imagine if all of the US BTC whales were forced to sell large quantities annually to pay the wealth tax. Bitcoin throws off no annual income out of which the tax could be paid. So liquidation would be the only means of paying the tax’’

When a user pointed out that even gold would meet the same fate, he defended by stating

‘’Not exactly. Gold has lots of uses other than a store of value to absorb the selling. BTC has no use other than speculation.’’

Jbillk898, a tweeter user replied to his wealth tax point –

‘’Bitcoin has no borders or home country. There are many crypto-friendly countries in the world. The US will see that capital flight is the response to these taxes. This is why BTC has an advantage over shiny rocks. All you need is seed and access to internet’’

Peter has been termed as ‘’Bitcoin hater’’ for his continuous pulling back approach towards bitcoin’s and it is true that all his estimations prove to be futile with some exceptions of course.

A few years ago, he had given a statement

‘’Thinking of buying bitcoin instead of precious metals? Think again.’’

Interestingly one of the users Philip Kenedy says

‘’The problem with your victory lap is that Bitcoin has risen over 800% since you started bashing it.’’

This had been true indeed. The predictions made by Peter had always differed from the actual fate of BTC.

The ‘’Bitcoin Hater’’ had given a statement today in his defence

‘’People need to stop referring to me as a ‘’bitcoin hater’’. I don’t hate bitcoin. There is nothing there for me to hate. I just don’t believe that Bitcoin will work as money and that people who are betting that it will are going to lose a lot of theirs. Just buy gold instead.’’

It’s upto the masses whether they choose gold or BTC but Bitcoin not meeting its $1 K value is going to ridicule Peter for his unreasonable statements.