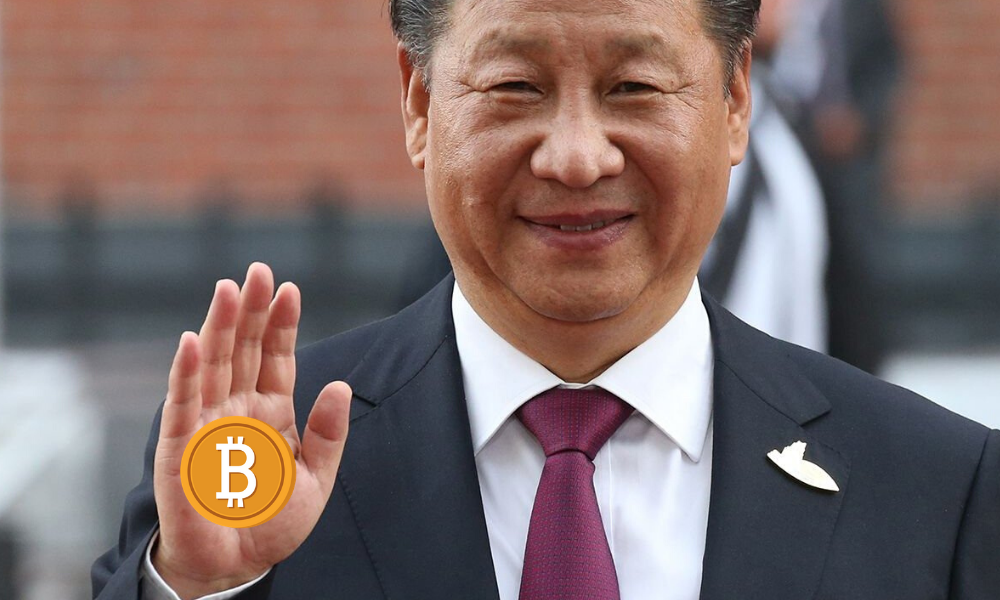 Bitcoin is again showing an upward curve jumping to $9000 per Bitcoin after a long moving down time span. It jumped with a great magnitude to a sudden 12% on this Friday, Losing $1000 per bitcoin just a couple of weeks ago had been the nadir in the bitcoin era but it has again jumped today after dropping as low as $7000 on Thursday proving it right that the darkest hour is just before the dawn.

Problems with valuations, again.
Top 10 Air Fryers - Tips to Help You …
Last of the Irin Vol: 1 Review I A cr…

Taking a look at other digital currencies like ethereum,litecoin or XRP, bitcoin cash tremendously hopped between 7% and 23% contributing billions of value to the digital currency market.

Amidst all these, the comments made by Chinese President Xi Jinping are being discussed and have already occupied a good space in the conversation of many bitcoin and cryptocurrency market analysts. Xi had made the statement to ‘’seize the opportunity’’ quoting Bitcoin’s Blockchain technology the reason behind the accelerating rally of bitcoin.

2017 witnessed the ban of bitcoin by the Chinese Central Bank and all other digital currencies in China and the words of the president made some assume that he is going to be a bit less rigid with the harsh restrictions for the crypto world.

‘’We must take the blockchain as an important breakthrough for independent innovation of core companies…we must clarify the main direction , increase investment, focus on a number of key core technologies, and accelerate the development of Blockchain Technology industrial innovation’’

But blockchain is a vast term, for Xi it may or may not include bitcoins and cryptocurrencies as there was no direct reference to any digital currency so the comment may not be exactly the way it is being perceived. But this was the first time that the president of the world’s second-largest economy has passed a favorable statement for the blockchain. This has definitely ignited a huge mass which has started providing a positive market backdrop for bitcoin.

‘’it’s bullish for the entire crypto industry, in general, when you have the leader of one of the world’s largest economies coming to embrace blockchain technology like this’’

‘’it seems like this is what investors were reacting to…there is only so much amount of good news that can be ignored. Xi is one of the most important people in the world’’

Its true that one of the significant faces is likely to embrace blockchain which has sparked a good momentum for the Bitcoin and being the center of the entire crypto market, it has given an overall boost too, but the statement made by China’s president is HAZY with no direct gesture towards BTC, so it is equally possible that it goes futile in the near future. But for now its the real celebration for BTC.