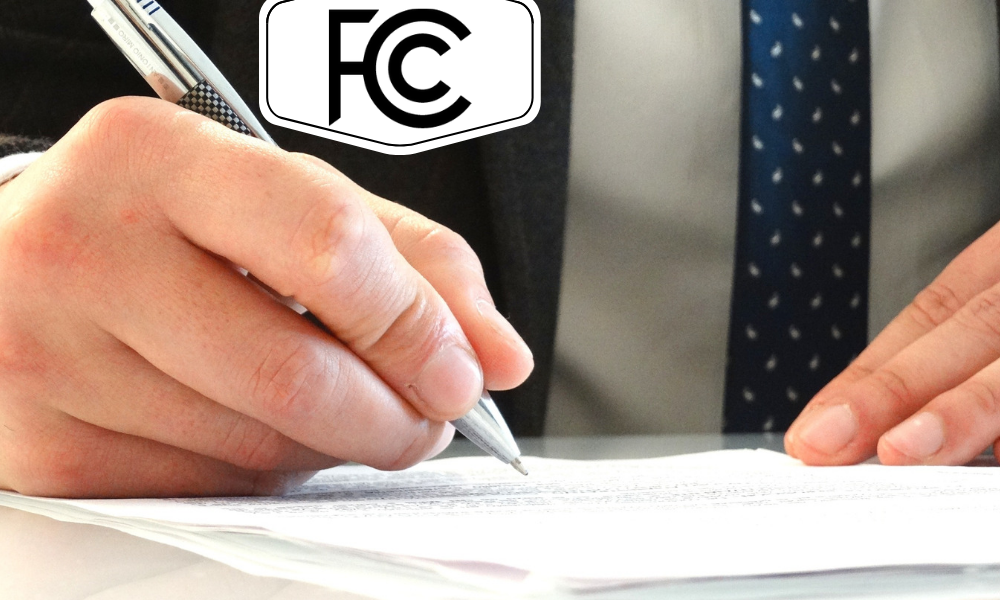 The crypto investor Michael Terpin, who is the victim of sim swap scam worth $24 million dollars has written an open letter to the United States Federal Communication Commission (FCC) Chairman Ajit Pai. The SIM swapping scam is one of the cryptocurrencies scams and came out in a previous couple of years. It is one of the biggest and sensational scams in the digital currency community. Terpin asked Chairman of FCC to take any action against the SIM swapping fraud.

In his letter, Terpin suggested to the authorities to tell the mobile carriers companies to hide the user’s passcode and pins from the workers and to offer a ‘no port’ option, this makes the users go through the company’s department of fraud before giving their SIM information to a new phone. Terpin said that he lost around worth $24 million virtual currency through the two SIM swaps which happened to him in seven months’ time.

In this attack through SIM swap, the scammer present himself as the victim’s mobile number owner and the requested or persuade the telecom providers to give them entry to the details of the SIM card. Previously in September, the CEO of Twitter Jack Dorsey has also been a victim of the same scam. These SIM cards can be easily purchased on online sites such as eBay and can be used on the burner phone.

Once the attacker got access of the phone numbers then he is able to reset or change the passwords and pins for the services which hold the private information or money-related services including cryptocurrency wallets, bank money-related, email accounts. On the matter, the Sergeant at the Santa Clara County Sheriff’s office, Samy Tarazi stated,

“We’re talking about kids aged mainly between 19 and 22 being able to steal millions of dollars in cryptocurrencies […] we’re now dealing with someone who buys a 99 cent SIM card off eBay, plugs it into a burner phone, makes a call and steals millions of dollars. That’s pretty remarkable.”

Terpin also said that he has been approached by more than 50 victims of the SIM swapping fraud and they also suffered noticeable financial loss. In the upcoming Mobile World Congress Americas in Los Angeles, where both Terpin and Pai are invited as speaker and Terpin is looking forward to meeting Ajit Pai at the event and tell the problem in person to him.

Previous in August 2018, Terpin filed a case against AT&T stating that the workers of AT&T had been scheming in a SIM swap scam in which the attackers robbed $24 million in virtual currency. Later in July, a federal judge of Los Angeles court ruled that “AT&T must answer Terpin’s filed lawsuit”. The judge stated that Terpins,

“fails to sufficiently allege proximate cause. Mr Terpin does not connect how granting the hackers/fraudsters access to Mr. Terpin’s phone number resulted in him losing $24 million.”

It also asserts as a rule-breaking against the Federal Communications Act, it is a break of contract and also includes the breaking of other legal actions. Terpin requested around $23.8 million as compensation for the damages and also $200 million in ‘punitive damages.’ However, in May Terpin won a case against a hacker named Nicholas Truglia, who in real executed the SIM swap and also in virtual currency robbery. A Superior Court of California also ordered him to pay more than $75 million as comparison and punitive damages.

On the other, AT&T is again in the legal battle with the California resident whose name is Seth Shapiro. He also filed a lawsuit against the company for the same reasons as Terpin stating that the workers of the company are helping to execute the SIM swap fraud and he lost around $1.8 million in the attack also including virtual currencies.