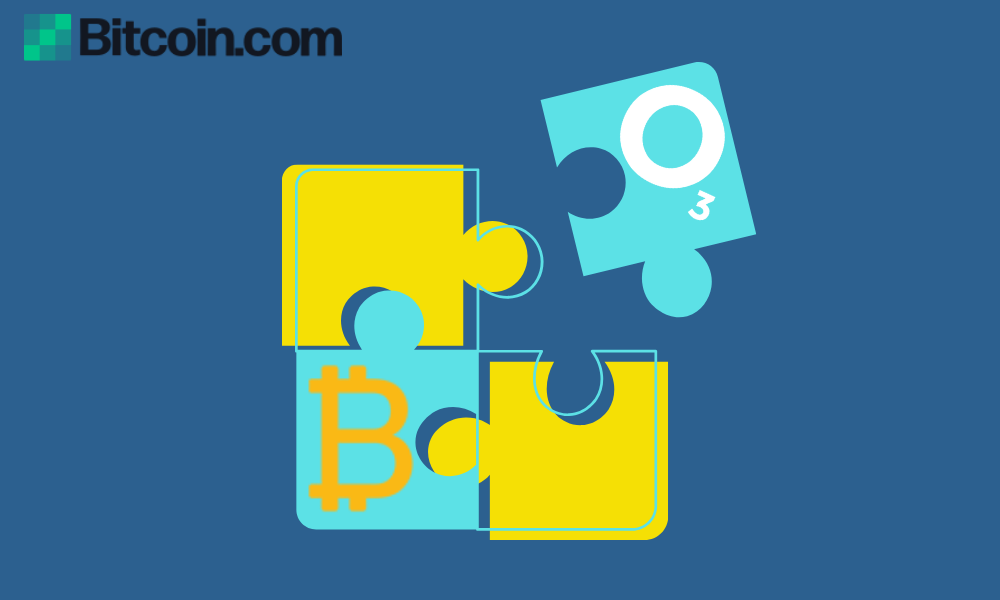 In present time there are many ups and down going in the Cryptocurrency market and in the recent list, there is an announcement that Bitcoin.com the firm which is backed by Cryptocurrency investor Roger Ver has acquired O3 labs. O3 labs is a Japanese Blockchain development startup.

Housse de couette coton, Urban Graph
The Potential of Smart Contracts in H…
Why Bitcoin Crashed – Is it Safe to I…
Teen Depression: Essential Signs & Ho…
5 Tips For Protecting Your Cryptocurr…

This O3 startup also provides a range of Cryptocurrency services for its customers. O3 which is basically Tokyo formed startup offers Cryptocurrency wallet with related developer support by using an application programming interface.

The company also used to provide exchange services for buying the NEO Cryptocurrency with the help of credit card and help in many other sections also.

The O3 labs have also released the new version of a desktop wallet like it’s mobile wallet recently. The wallet supports many Cryptocurrencies and decentralised applications.

The price of this acquisition is not disclosed by any of the firms. If we keep in mind the current acquisition than the services of O3 labs will be changed and now O3 labs will make mobile apps for bitcoin.com to help them in offering financial services, by using Bitcoin cash network.

O3’s team consists of its co-founder Andrei Terentiev, who graduated from Stanford in computer science and he had previously worked as a software engineer and Nick Fujita who is a Blockchain engineer.

Bitcoin.com is very positive about this acquisition and said that this acquisition will accelerate in improving mobile applications serving anywhere in the world. This above statement is said by Bitcoin.com CEO Stefan Rust, who took over this role as CEO in August. The O3 team is told to create intuitive and easy to understand user experience to the customers of Bitcoin.com.

If we talk about the terms of this deal than the O3 lab staff will be absorbed into Bitcoin.com. There is the name of 6 members listed on the O3 labs’ website. It is also not clear whether the co-founder of The O3 labs will join Bitcoin.com or not and also what will be their roles if they joined.

It is however not known which particular financial service Bitcoin.com is going to offer. In present time Bitcoin.com is working hard to enter other Crypto business apart from its primary aim.

Bitcoin.com is planning to give it’s users the ability to grow, manage and spend more money, while doing business with whom they want, without the need for financial institutions and the traditional banking system.

This is the first acquisition under the reign of Stefen Rust who took the charge as CEO of Bitcoin.com when Roger Ven became the executive chairman of the company.

This post first appeared on Coin Market, please read the originial post: here
People also like
Housse de couette coton, Urban Graph
The Potential of Smart Contracts in Healthcare
Why Bitcoin Crashed – Is it Safe to Invest In Bitcoin In 2021?
Teen Depression: Essential Signs & How Parents Can Help
5 Tips For Protecting Your Cryptocurrency Investments
A Furry’s Guide to Cryptocurrency