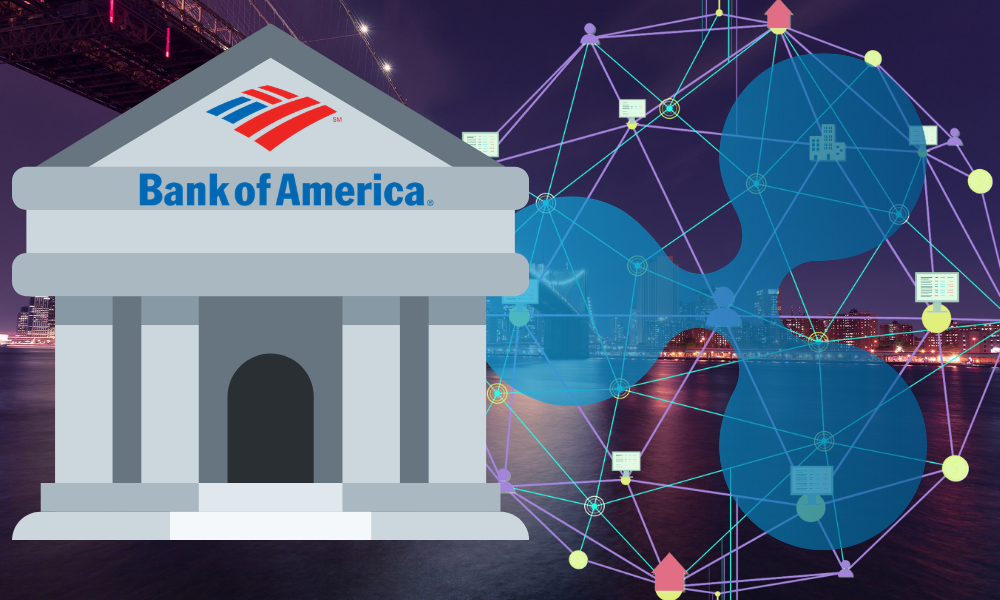 The second-largest Bank in the U.S, Bank of America has made a public announcement that they are using the technological solutions created by the Ripple cryptocurrency which famous for its blockchain payment service. The bank is also thinking about adopting Ripple’s distributed ledger technology or DLT.

How Do Bed Bugs Reproduce?
Where Do You Keep Your Money In The C…
Holiday Cards – A Brief History
How to Integrate Bitcoin Payments in …
Batman vs The Predator I An fine exam…

On the other hand, Ripple has also claimed that the Bank of America has been using the Ripple service since 2016 but this year began its XRPL focused technology. The company revealed this information in the International Monetary Fund or IMF seminar the previous year.

The spokesperson of the Ripple stated,

When the question arises about this issue then the spokesperson of Ripple does not clear about this whether is true or not. But stated that both Ripple and BoA executed a trial together. The BoA also didn’t comment on this.

It is confirmed earlier that BoA is one of the advising members of RippleNet on some issues to do related to the standards. Also, previously in October, it was rumoured that Bank of America published an ad about the post for the lead for a team to manage their ‘Ripple project’. This clearly shows that things are far more progressive between Ripple and BoA than just doing a pilot. However, both of them don’t reveal any details about their trial together.

On the other hand, the CTO of BoA, Cathy Bessant has stated earlier “she’s bearish on DLT” and she also said that the bank is opting for this blockchain-based payment so that they can use the technology in the future if it is needed. The project is marketed to the Global transaction service or GTS and explained this as “a decentralized ledger technology-based solution to cross border payments”. GTS is part of the Bank of America that functions along with the big firms and other financial institution’s Treasury Department.

The head of government and regulatory affairs for the Asia-Pacific area of Ripple, Saga Sarbhai gave a presentation at IBM’s seminar in December 2018 in Samoa. He gave a presentation on fintech and financial institutions in the pacific regions. One part of the presentation focused on the xCurrent service of Ripple which has a slide with the title

“A Snapshot of Our Customer.”

The Bank of America’s logo Merrill Lynch was on the top. The logos of the other global financial institutions were also there.

The presentation was also issued on the IMF.org website and it was also on Twitter. The IMF also confirmed the authenticity of the document and said that the Ripple executive talked about the same. It looks like Bank of America has tested the xCurrent service of Ripple, but it is not included by the Ripple’s coin XRP. The virtual currency that sells to find operations regularly and it also has different product service xRapid.

Ripple’s xCurrent has some famous users including PNC and American Express Santander. Previously in August, Santander one of the biggest banks of Spain disclosed that they are using xCurrent for its first global payment to the U.S. for some of their Latin American customers.