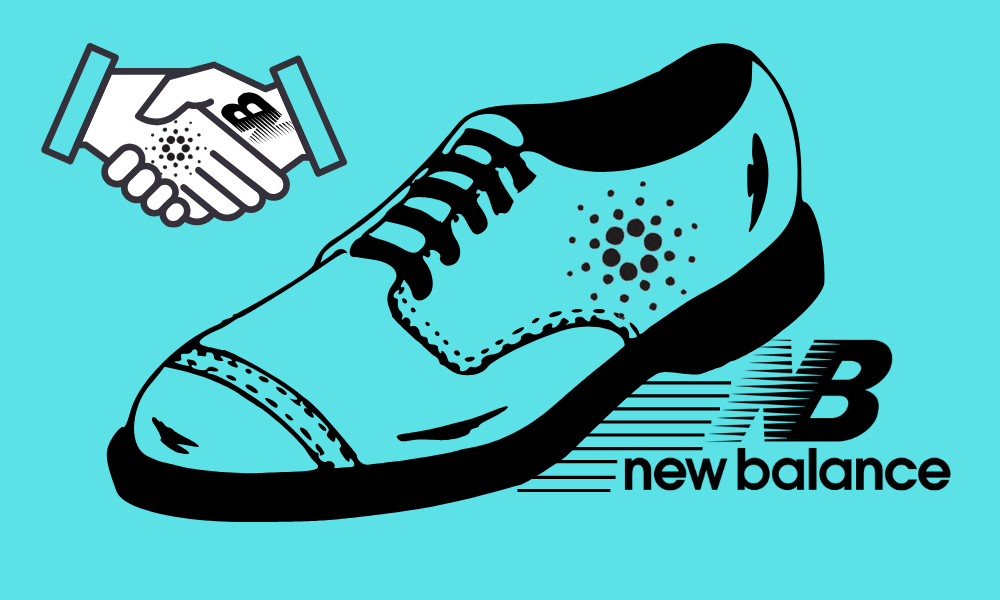 Cardano has now stepped into the supply chain and starting to authenticity check of product in retail. It is one of the main jobs of the currency blockchain technology and it was until yet limited to firms like IBM and VeChain. But, now Cardano has stepped into this business by alliancing with the New Balance, the sneaker and athletic wear brand. They have created New Balance Realchain, which is an initiative that utilizes the blockchain of Cardano to approve the originality of the shoe’s selective model.

Sleeping Habits Around the World
A Balanced Response to Allen Gwinn
What Is the Worst Credit Score?
MICRO BUSINESSES

The companies have just over with the app and landing pages, also the Realchain utilizes a card in a physical card to known the original footwear. The physical card comes with an internal chip that reads and does scanning with the help of the phone to approve the originality of New Balance’s shoes or other footwear.

The buyers have to put a code that is on the tongue and then they can allege the shoes as theirs, and they can hold it their own with the help of Cardano’s blockchain technology. The partnership contract was signed in the month of September and it is the first work of the companies together. Their major aim is to stop the copy market of New Balances shoes which decreasing the sales of the company.

Private Partnerships of Cardano: Now, Cardano has stepped into the supply field and anti-duplication is not expected. As per the website of the Cardano, the target is to utilized for Financial Dealings. Many governmental or other pseudo-governmental uses these kinds of financial dealings with the enterprises and but the private firms are not large parts of this evolutionary assignment.

Also, Cardano’s second stage out of five, Shelley is to be expected to hit mainnet before the end of this year and sometime in the first quarter of 2020. The next stage will be “Goguen”, which will mainly be concentrated on smart contracts. Smart contracts are a necessary part of the DeFi application. In an interview in April, CEO of IOHK, Charlie Hoskinson has promise and re-assure the Cardano community that the introduction of the new stage “Goguen” will not be dependent on the Shelley.

“We’re looking forward to seeing what New Balance customers make of the opportunity to protect their investment by verifying the authenticity of their new purchase forever, on the Cardano blockchain.”

He is looking forward to the customers to accept this partnership.

He also cleared that both will going launching in 2019 and on the other hand, the official roadmap of the Cardano has placed Goguen launch in the first quarter of 2020. Before all these occurring, Cardano is alone with the basic transactional abilities and it is just like a shared use case with other blockchain and Bitcoin. However, it has improved its tracing function which is good for the supply chain.

This post first appeared on Coin Market, please read the originial post: here
People also like
Sleeping Habits Around the World
A Balanced Response to Allen Gwinn
What Is the Worst Credit Score?
MICRO BUSINESSES