Dogecoin is Making Significant Progress Even Under Market Pressure 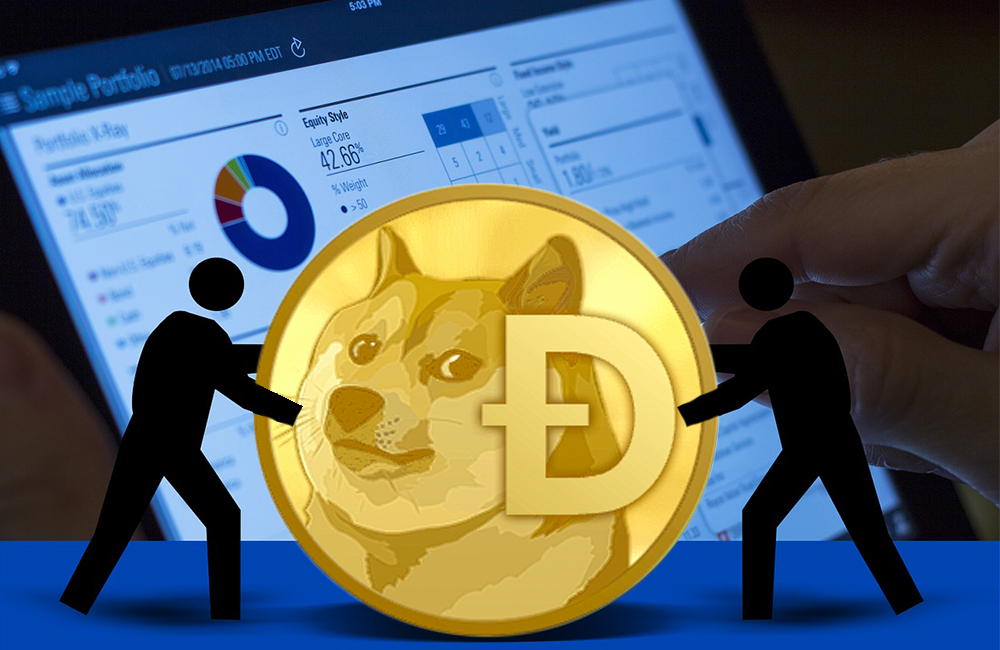 Dogecoin is one of the most popular currencies this year. The Currency was made some really good progress in the market and exerts are really positive about the prices. The currency has remarkably shown an increase in the market leaving all the top currency behind including Bitcoin, Ethereum and Bitcoin Cash.

Dogecoin is Making Significant Progress Even Under Market Pressure