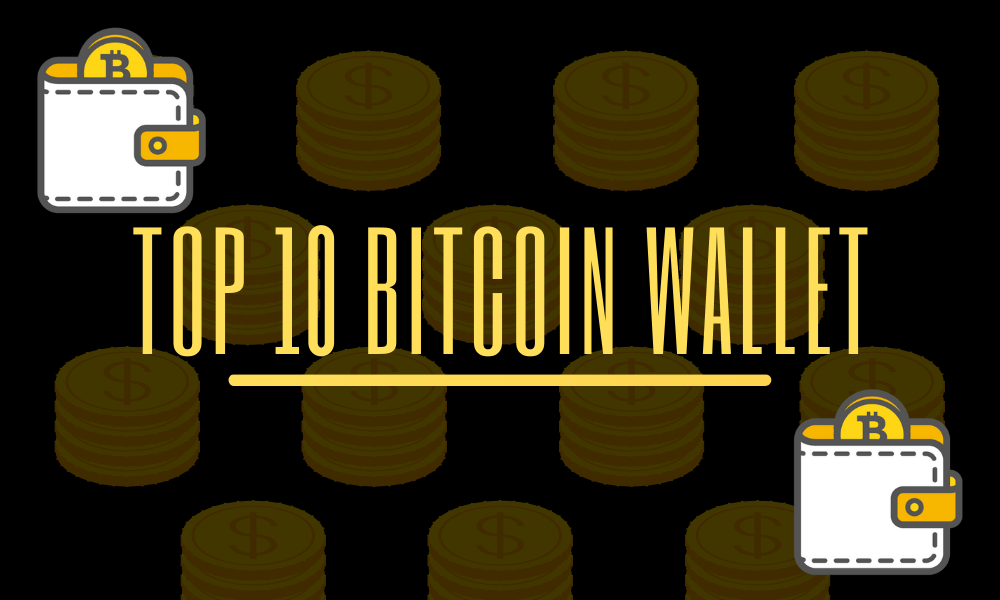 Before moving towards the world of awesome wallets, let’s try to understand what the wallets are in the simplest way. Everybody today is available on Facebook so let’s understand it with the most popular facebook example

Dutchie Pay: Dutchie Launches A Cashl…
7 Best Beard Combs: Full Buyer’s Guid…
Klasha, Raises Additional $2.1 Millio…
All You Need to Know Before Heading t…
Thinking on whether or not you should…

our account is visible to everyone and anybody who wishes to message us, he can, eventually allowing us to receive all kinds of messages. Similarly, the wallet to has a public address which allows us to receive the cryptocurrencies. But is our chatbox visible to the public? So just like our secret chatbox on facebook, we have a private address in the wallet which allows us to send or spend bitcoins. To reach the private address, we need to log in with a password which is exactly how we log in to our facebook account.

Launched by Ledger, a global leader in security and infrastructure solutions for cryptocurrencies and blockchain the hardware wallet with the latest features of crypto wallet with Bluetooth, Works with desktop and mobile phones . from security point of view , it contains 2 chips out of which one is to ensure that the private data is not exposed to others. It is not only for the famous bitcoins, but it is also for more than a hundred of cryptocurrencies . some of them are- bitcoins, ethereum, litecoin, ripple, binance chain, Cardano, Tron, monero and many more. The price of the wallet is $119.Ledger has also launched Ledger Live mobile app which allows Ledger Nano X users to perform a safe transaction and check their balance left which can be easily connected with the Bluetooth feature of Nano X.

Nano S is just a previous version of nano x and the first certified hardware wallet in the market, To Start, it needs to be plugged in with computer as it doesn’t have a battery. The wallet plays a significant role to maintain the secrecy of the private keys and avoids any kind of data leakage. It supports BTC, bitcoin cash, ethereum,litecoin, dash, dogecoin, zcash, ripple, stratis, komodo, ARK, Ubiq, Expance etc.

It can provide service to about 700 coins simultaneously with a moderate cost of $ 120.

Mark Palatinus, the architect of trezor and the CEO has been a prominent part of Satoshi labs, which is considered to be a renowned pioneer in the crypto industry.

it is the worlds first bicoins hardware wallet. it is basically a small drive with an OLED screen , and uses USB to connect to the laptop . its main function is sign transactions by keeping all the private keys offline. It supports more than 600 cryptocurrencies like BTC, ETH, NMC, LTC, DOGE, ZEC,DASH etc. it is available in three colours white, grey and black. The price is $110.

the most interesting feature associated with it is that it’s free to use is the worlds first multi-cryptocurrency desktop wallet that runs only on desktop. With no hosted servers it provides a good level of safety. And acts as a host for cryptos like BTC,litecoin,ethereum, dash, golem, dogecoin and augur. The operation requires no registration formalities and identity verification. The price is about $950.

Launched by Binance, the world’s largest crypto exchange based on volume, It acts as a shelter and service platform to both bitcoins and altcoins and is one of the leading world’s multi-asset digital wallet. It is a mobile wallet app and available free of cost

It is a good exchange platform for all those who use multiple cryptocurrencies. With a seed backup key feature, it is an HD wallet. The primary function of the seed key is to keep crypto-assets safe and regulates them in case the main device is malfunctioning or is damaged.

Konstantin Gladych, the CEO of atomic wallet and the ex-CEO of one of the most prosperous instant cryptocurrency exchanges- Changelly came up with another appealing platform Supporting more than 300 coins it is again another trustable multi-currency wallet. The best part is that it is highly decentralized and thus the users don’t need a third-party approval for transactions. The wallet not only acts as an excellent platform for exchanging BTC and litecoin it also enables its users to buy BTC, LTC, XRP and ETH with credit and debit cards. The best part is that it is again far from formalities like registration and identity verification, it only focuses on the transactions which are just in two simple steps, just downloading the wallet in one go and operating it in the next. Thus it is among the quickest wallets which can be immediately used after a couple of seconds after installing it. For now, it runs on a number of desktop operating systems like Windows-64 bit, MacOS etc but it will not be confined to it as very soon it will be available on android and iOS.

7. Coinbase-
Digital currency exchange launched by Brian Armstrong, a renowned software engineer who is presently its CEO and had been its co-founder. Coinbase is one of the largest cryptocurrency exchanges in the US-headquartered at SanFrancisco, It is among the easiest paths to capture a wallet with least efforts. The platform enables the users to connect to a US bank account and easily use dollars for transactions, buying and selling Bitcoins, Ethereum and litecoin. The coinbase is a popular platform however owing to its popularity it has also become slightly vulnerable, however, it ensures to update itself regularly and amidst the most intelligent minds of the world, its seems to be the most advanced platforms with a no error chances.

8. Electrum-
It is a software wallet and is available for Windows, Mac OS X, Linux, Python, and android. Being a software, it is highly encrypted and safely kept in the laptop with least chances of data leakage. But it also has some drawbacks, in case the computer is hacked or is damaged then it straightforward implies that all the coins stored are lost, although recovery procedure is available but is bit complex.

The most popular wallet in today’s era, which is highly decentralized and allows the transactions of cryptocurrencies with a very humble fee. It acts as a host for many currencies like Bitcoin, bitcoin cash, ethereum etc. it emphasizes on 3 basic principles to keep the account safe

As an individual does not control it, also it requires a tremendous level of calculation to hack such a platform, which is next to impossible, thus it is the safest platform for crypto.

10. Robinhood-
It is an absolutely free stock trading platform performing multiple tasks of a wallet and an exchange like coinbase.a minute limitation is that it does not entertain the transactions from another wallet. It has mobile as well as desktop version platform and the superb cost factor – free.

This post first appeared on Coin Market, please read the originial post: here
People also like
Dutchie Pay: Dutchie Launches A Cashless Future For Cannabis
7 Best Beard Combs: Full Buyer’s Guide (Reviewed)
Klasha, Raises Additional $2.1 Million Seed Round
All You Need to Know Before Heading to Scotland, Things to Do, Not to Do, and Brilliant Advice
Thinking on whether or not you should get into crypto? Read this!
Lagos taskforce arrests suspected Okada thief
Which are the best food delivery apps in 2022?