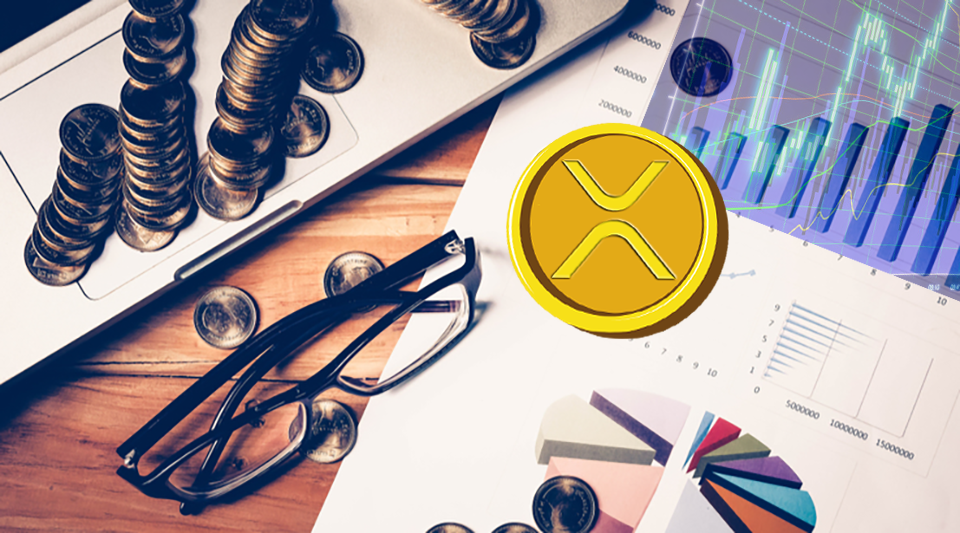 The third-ranked cryptocurrency, Ripple is trading in the bullish zone along with other currencies such as Bitcoin and Ethereum. The currency is doing great, but it is still under bearish correction currently.

Ripple Price Analysis: Yesterday after trading along with bulls for a few days and even for some time, the currency started trading in a correction figure and went near the support level of $0.2850. The currency was even traded around the value of $0.2783, but later the value increased by 4%. The increased value helps clear the hindrance close to the Resistance levels of $0.2900 and $0.2920. Also, Ripple has close near the value of $0.2900 and the hourly SMA of 100h-days.

On the hourly chart of pair XRP/USD, the pair broke ahead a decreasing channel with the help of resistance close to the value of $0.2860. The pair even achieved the bullish movement overhead the Resistance Levels of $0.2950 and $0.3000. There is a new monthly high is created close to the value of $0.3040. However, the currency currently is in correction and is trading beneath the fib retracement level of 23.6% of the currency upwards movement from the low of $0.2783 to the high of $0.3040.

Currently, the currency is under bearish correction but previously it was showing positive signs. But in the present situation, it is looking difficult, only if the currency is able to cross the value of $0.2920 and above then the bullish movement is possible. If the currency goes down below the $0.2880 value it could start afresh decline in the value.