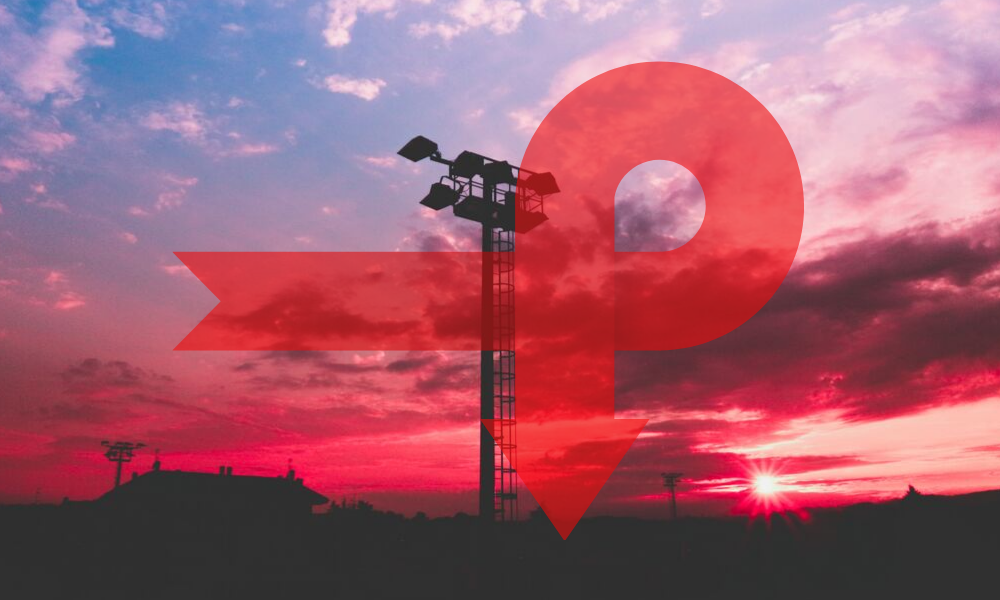 Building a Talent Pool in a Tight Mar…
50 Free Spins No Deposit – Mr Green U…
Lemon Blueberry Zucchini Bread
WooCommerce vs Shopify: Why WooCommer…
10 of Britain’s best market towns for…

Unfortunately, the bearish correction pulls back the currency price, as per the chief investment officer of Arca, Jeff Dorman said yesterday that,

“Today’s move lower is less about the magnitude and more about the correlation and direction.”

“With volumes still quite low relative to the summer, shorts are incentivized to keep pushing prices lower until they hit resistance.”

BitMEX, one of the most famous crypto exchanges in the crypto community and usually the traders use it widely to put the long and short contracts of BTC. Also, the lower volume in the value of exchange makes the thing simple for the bearish movement to be in control. On the other hand, in July when the value of the Bitcoin touched the value of $13,920 the weekly volume of the BTC decreased up to $15 billion from the $55 billion on BitMEX, the total loss was more than 72%.

BitMEX is the biggest margin trading exchange in the cryptocurrency market and the volume is really important for the traders. The anticipation at the time is that it mostly impacted the bitcoin’s short period value trend.

Bitcoin’s Price Forecast: After watching the drastic fall in the value of the bitcoin, most of the investors or traders in the cryptocurrency market are saying that value will potentially drop till $6k soon in the short term. Many traders of the bitcoin cryptocurrency who have been adjusting in the medium-term bearish trend are constantly affirming that value range of $6,300 to $6,500. They are saying that this region of the bitcoin value has noticeable history and it would be serving as low for the Bitcoin going towards 2020.

On the other hand, a technical analyst who works with the different name of “Dave the Wave” noticed that the high instability of the short terms movement signal’s irrelevancy is increasing. Bitcoin’s decreased volume on the BitMEX has caused a lot to sell pressure and technical analysts or experts are saying that the currency will pull back the volume around 30% to 40% from the current prices.

This is indicating that the altcoins are also not doing the good growth in the market and forecast in the of the July as the altcoin season has not done well to the market. The valuation of the virtual currency has decreased by 42% in 4 months and reached up to $220 billion from $385 billion. The bitcoin and other altcoins need to cross their resistance levels to trade with the bulls and their daily and weekly volume needs to go higher.