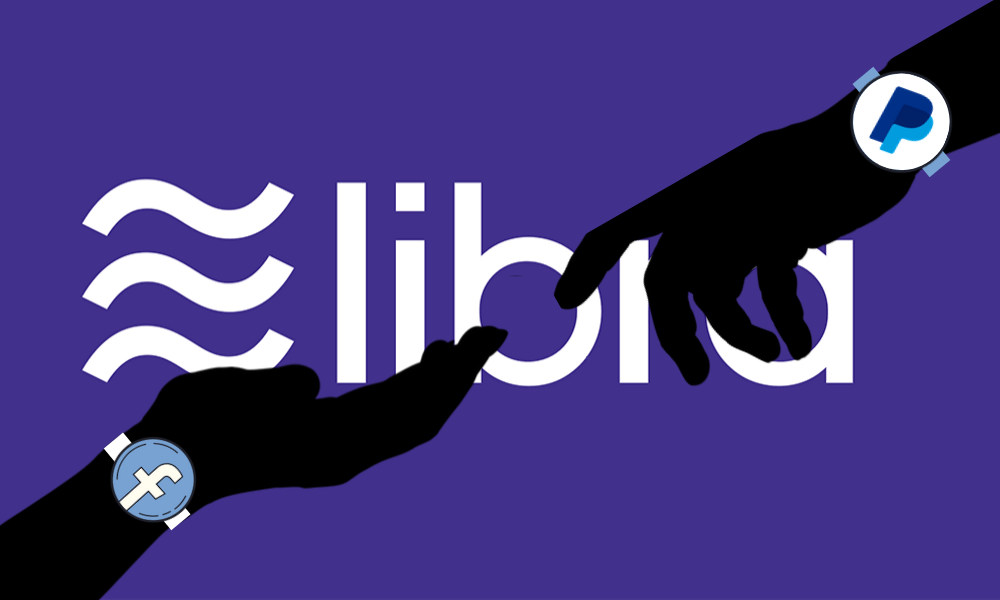 A piece of news was reported on Thursday by The Financial Times that one of the most famous payment methods around the world might be on the verge of leaving the project. Paypal is among the 28 members who are supporting Facebook’s launch of its own stablecoin ‘Libra‘. The project is withheld because of the backlash it is receiving from the regulators in these few months.

Why Bitcoin Crashed – Is it Safe to I…
A Furry’s Guide to Cryptocurrency
Music Profile: Crissi Cochrane - Soul…
5 Tips For Women Entrepreneurs When S…
My Top Ten Favorite Business Tools fo…

On the other hand, and as per the news article of The Financial Times, representative of the PayPal also didn’t attend a meeting of Libra Association on Thursday held in Washington. The meeting took place by the Libra Association on how should Libra would respond to the international regulators who are opposing their project. Among 28 members, Paypal is the only one which didn’t take part in the meeting.

The main concern of the Paypal is that Facebook is not doing enough to respond to the increasing investigation against the Libra project by the global regulators. Especially for the issue related to money laundering. One unidentified person who is close to the Paypal said to the newspaper that “[Payments] companies don’t want that [regulatory scrutiny] to bleed into their businesses.” However, the person also said that the company might again join the project later.

If PayPal leaves the project now then it will be a big issue for the Facebook company, the company leadership is the ex-executive of PayPal, David Marcus. The other members of the team were earlier the workers of Pay Pal. On the other hand, it is rumored that companies such as Visa, Stripe, and Mastercard are also doubting to sign in officially to the Libra Project. The executives showed their concerns about the issues of data and privacy management of Facebook.

This post first appeared on Coin Market, please read the originial post: here
People also like
Why Bitcoin Crashed – Is it Safe to Invest In Bitcoin In 2021?
A Furry’s Guide to Cryptocurrency
Music Profile: Crissi Cochrane - Soul Singer Songwriter - Ontario, Canada | SRL Networks London Music PR
5 Tips For Women Entrepreneurs When Starting A Business
My Top Ten Favorite Business Tools for Entrepreneurs
Broken Umbrella Menders Association (BUMA)
What Causes Bed Bugs?
“The Friend Who May Not Seem a Friend”: The Cat and the Fire, Part 1 of 3
Banana Protein Muffins Better Than Mom Made