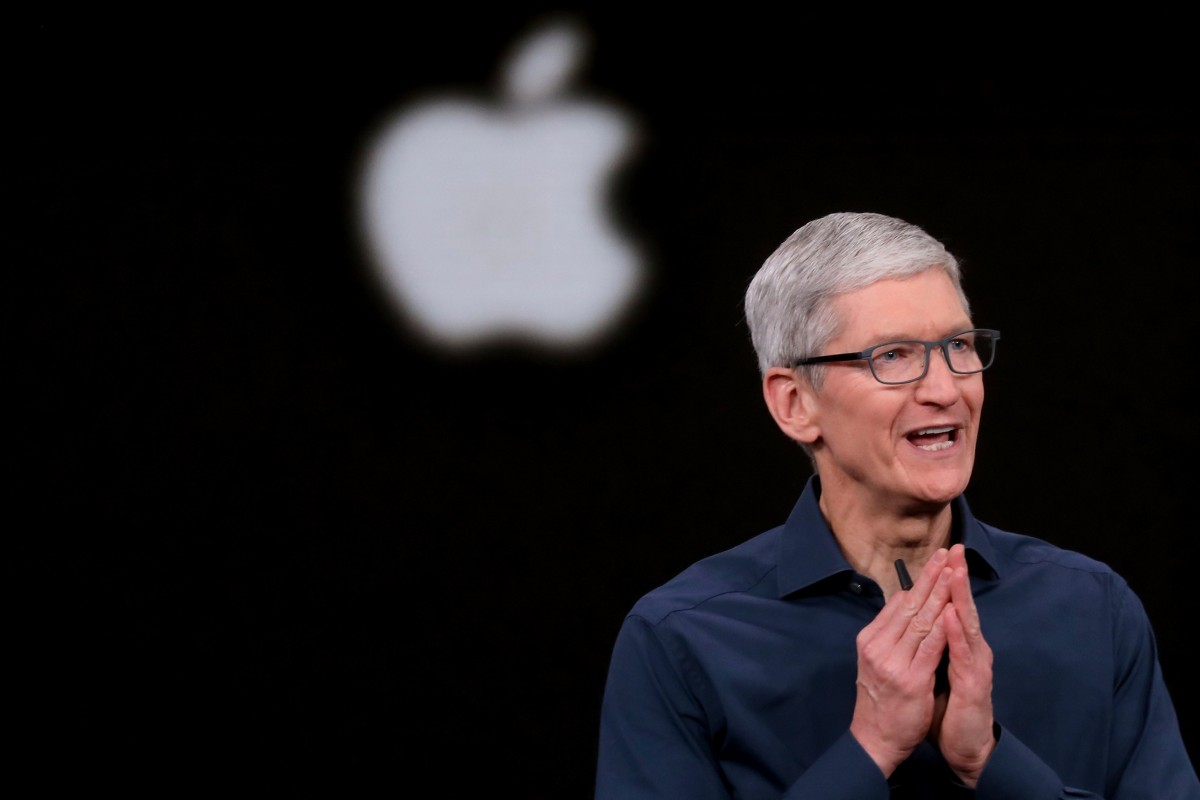 From the time when Facebook’s CEO Mark Zuckerberg commented that Facebook will launch its own cryptocurrency Libra, there have been speculations that other tech companies will also come forward to launch their own cryptocurrency.

Last month when Apple’s Vice President commented that the company is looking at cryptocurrency, the speculation that Apple is going to launch its own Cryptocurrency has gathered momentum but the recent interview with chief executive officer of tech giant APPLE Tim Cook has clarified that the company is not going to launch its own cryptocurrency in near future and with this the speculations also come to a halt.

Apple’s Ceo Tim Cook also clarified that things like currency and defense which are important from the security point of view for a country should remain in the hands of the government of the country. These matters not only affect the interest of businessman but also the natives of the country. The private players should not come forward in taking interest to form their own cryptocurrency.

It is the role of the state to have decision making power on these matters as they are elected by the citizens of the country and private players should not interfere with the state on this matter. In the interview, Tim Cook also stated that the internet has come up with many positives but it also has negative like fake news and we all should not cater to it.

He also stated that we should fight against fake news and that the idea of democracy is also to find what is true and what is false. He mentioned that Quality journalism is also very necessary for an effective democracy to sustain for a long time because proper criticism is what makes democracy stronger. He also stated that the company is interested in exploring Blockchain technology.

Earlier this year, the tech-giant Apple shared its goal of responsible sourcing of minerals via blockchain. It will be imparting some necessary guidelines for the same. Facebook which tied with many organizations to launch its own cryptocurrency Libra next year has definitely hit a roadblock. There is also news that the organizations which were part of Facebook’s cryptocurrency plan are also reconsidering their decision according to the news report of The Wall Street Journal. The US lawmakers also attacked Facebook by stating that Facebook should first clean its own mess of stealing the privacy of its customers rather than entering into a new business model. Tim Cook was interviewed when he was in Italy and asked to make an appearance for a nonprofit organization.

Apple is striving to enhance its market share in payments from players like MasterCard, Visa and PayPal. These 3 companies were also participating in Facebook cryptocurrency named Libra until last week when the news that these companies could reconsider their decision started doing rounds. France and Germany already have pleaded to stop the operation of Facebook Cryptocurrency Libra in Europe.