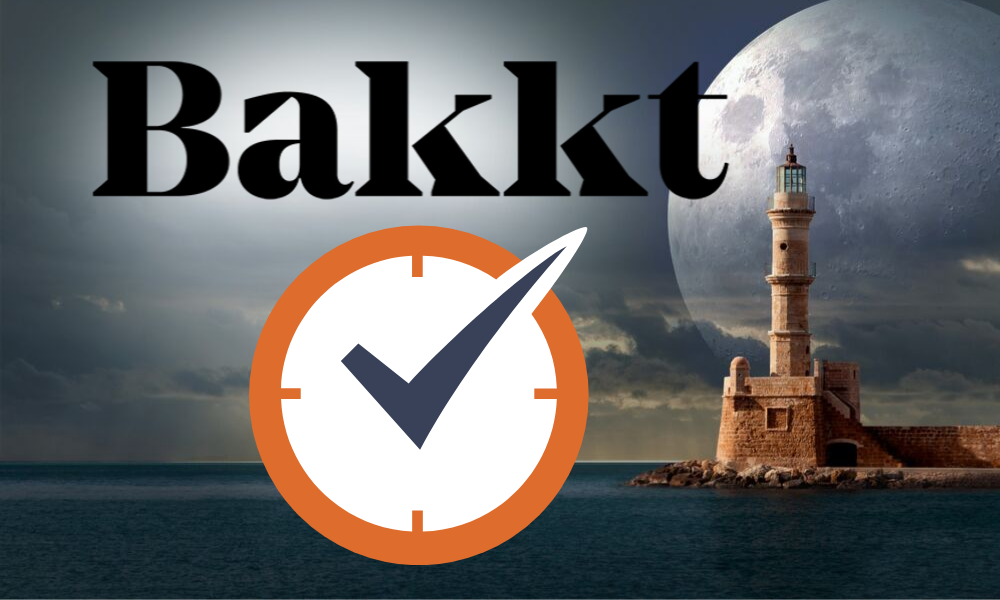 The leading controller of the international exchanges, listing services, and data provider, Intercontinental Exchange (ICE) has announced yesterday that Bakkt Bitcoin Futures’ first block trader has taken place and reported to the ICE Futures, the U.S. The first block trader on the Bakkt Bitcoin Future is done by Galaxy Digital, a virtual currency investment to made to the XBTO, an over-the-counter or (OTC) trading company. However, ICE doesn’t reveal the size of the trade of block.

“Since launching last week, the Bakkt Bitcoin Futures have achieved several milestones, including first physical delivery of bitcoin against a futures contract, and now the first block trade.”

“Each of these achievements, on top of tight bid/offer, spreads and a growing base of participants and clearing firms, are contributing to the first end-to-end regulated futures contract from price discovery to custody and physics delivery.”

The Bakkt has been so hyped that it will change many things in the market and also take the value of the Bitcoin upwards, however, nothing happened. It doesn’t receive the response it was hyped with as it launches the previous week. Bakkt offers to the trader that they can stake bitcoin instead of the U.S. dollar on Bitcoin’s price.

Bakkt is also secured by some of the strong controllers and regulators. On the other hand, on the other exchange, the price of Bitcoin can be molded by some investors or traders who want to win the desperately. However, Bakkt Bitcoin Future is governed by the Intercontinental Exchange (ICE), which also governs the New York Stock Exchange and it is supervised by the CTFC.

Similar to Bakkt, in 2017 a service was introduced by the Chicago Mercantile Exchange (CME). If we compare the trading volume of the Bakkt and CME in their respective first week, Bakkt registered the trading of around $5.8 million while the CME’s exchange recorded the trader of $460 million. It is very disappointing as it was so hyped in the market.

This post first appeared on Coin Market, please read the originial post: here
People also like
10 of the UK’s best beach cafes and bars
The Ultimate Guide To Obtain a Europe Residence Permit
A Furry’s Guide to Cryptocurrency
Carpenter Ant Damage – Four Common Areas
Short Happiness Quotes From Famous and Unknown People
كيف يتم حساب فرق العمله
When You and Your Best Friend Had an “Accident”