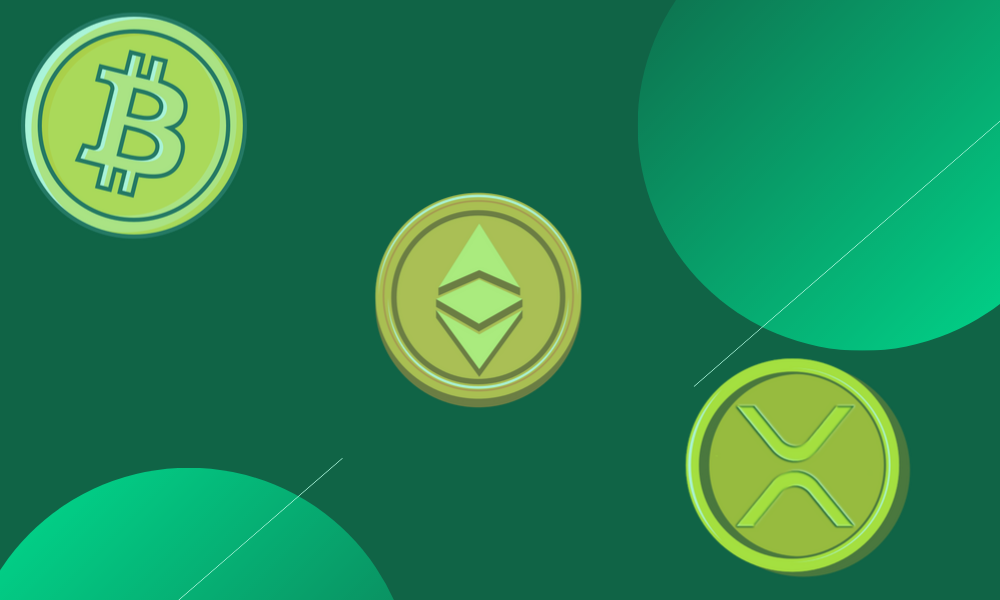 Cryptocurrency enthusiasts, investors, and traders are worried because of the low price of Bitcoin. Last week, Bitcoin Market was in chaos as its price fell by more than a thousand dollars in an hour. The cryptomarket witnessed this dramatic crash last Tuesday.

Bitcoin price value has since been hovering at around $8500. According to analysts, it is expected to fall further and then go upwards. $7400 will act as a strong lower support level.

Some experts disagree and maintain an optimistic stance about the way BTC is expected to go in the future. According to them the BTC halving in the coming year will lead to an inflation of the value of BTC. They think that the support level of $8030 will push the price into the green zone.

The volatility of Ethereum baffles the best traders. The data at the beginning of this week shows that negligible ups and downs are expected and the value will remain stable for the most part. Things have been looking up during the ten days from 14th September to 24th September, but this run could not continue and came crashing down to a low position.

The surprising contender to the top crypto assets is Ripple. XRP has been showing a greenish flag and an upward jump is expected. Ripple has shown relative stability in the past few days on account of its partnerships and connections with financial firms and other companies. Reports state that Binance is also adding XRP staking. The combined result of all of these pushing factors is the market gain of Ripple.

The price of Tether was at $1.01 on Monday. Tether is backed by USD, therefore there are minimal chances of volatility. A report states that 320 addresses control eighty percent of the total supply of Tether. Some reports suggest that Facebook’s Cryptobaby Libra will also go the Tether way in terms of backing. It will be backed by traditional fiat currencies as well, with USD being the most favorite as fifty percent of the reserve basket space is filled by it.

Bitcoin cash has been showing dips with a bearish trend for the past few days. The 24-hour data did display a slight recovery though. The recovery has only been of 2.50 percent, however experts are predicting that things might start looking better in the next few days. There is a possibility that it may overtake Tether in the future securing the fourth position in the Crypto Market.

The cryptocurrency market is also dealing with the threat of the new Trojan malware ‘Masad Clipper and Stealer’, which may also be affecting the movements in the crypto market. The adopting of cryptocurrency is still moving forward at a good rate and the prices may show a better picture soon.