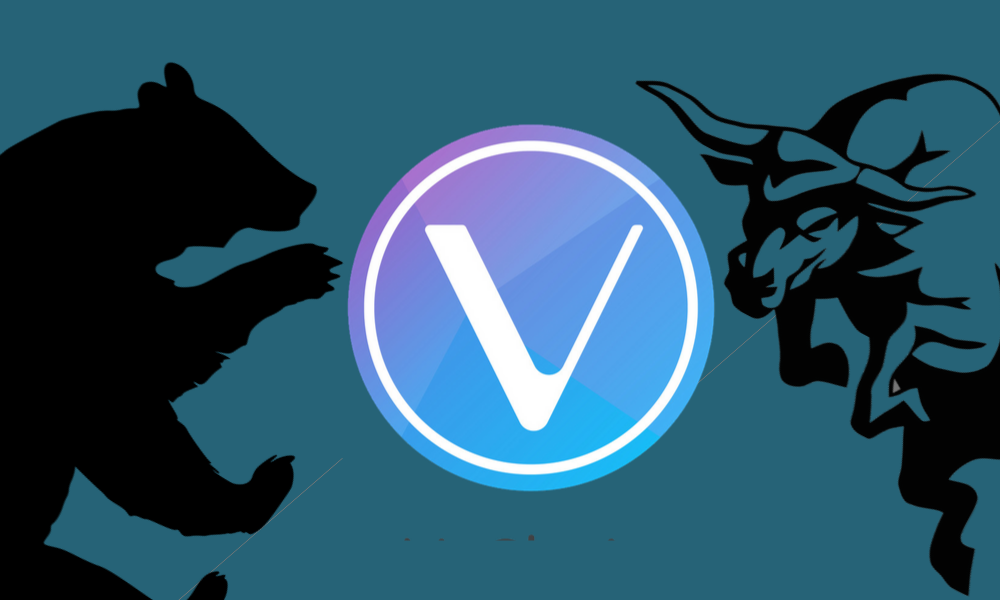 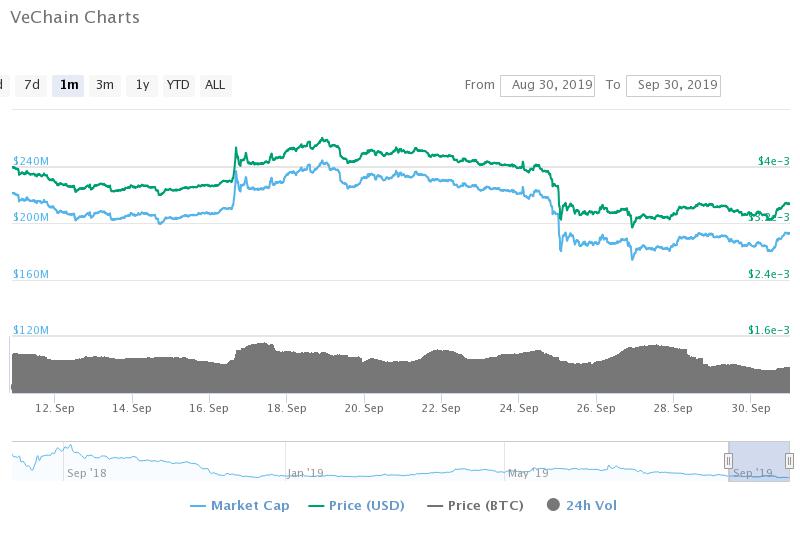 The last week the currency was under the bearish pressure and its value was suffering. On the other hand, VeChain Thor blockchain was adopted by the government of San Marino and it Binance also got indirectly linked with the VeChain blockchain through DNVGL and VET alliance. This gives hope to the people in the community that the currency would do better.