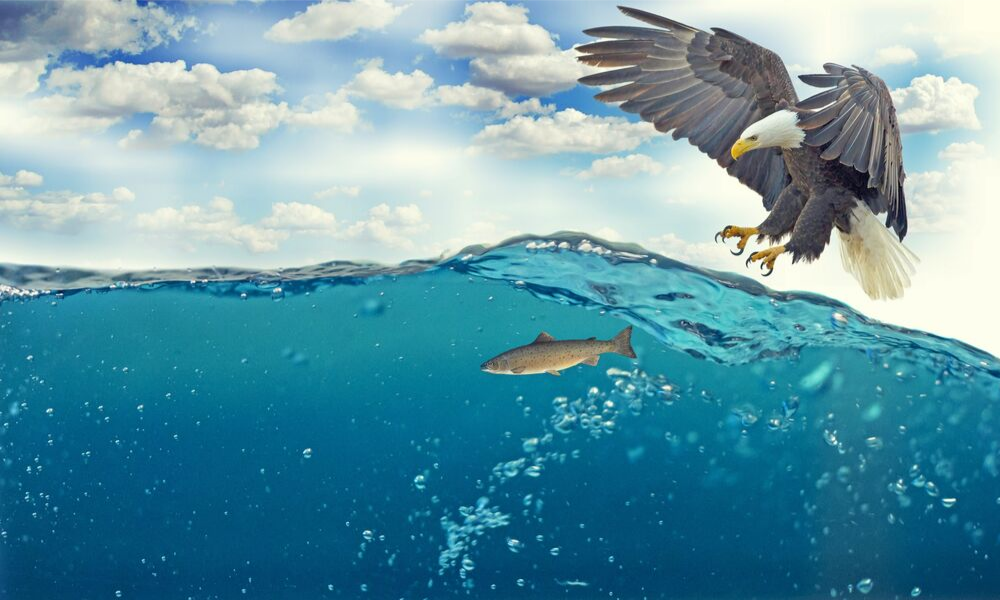 LongFin corporation, which was founded in the Year 2017, located in New Jersey United States as a Cryptocurrency firm was caged down by the Securities and Exchange Commission to pay about $6.8 Million USD in charges, as a case ordered by a federal court in New York.

LongFin corporations paid in penalties and disgorgement for taking part in fake public offering against the regulations and the revenues generated were mostly masked.

On Monday, the SEC reported that the CEO of LongFin, Venkata. S. Meenavalli provided a deceptive SEC filing about LongFin corporations Management and operation. He misled that all of the companies operations were ongoing in the US, while its actual operations, assets, and management were located offshore, acting behind the curtain.

Recently, SEC also discovered the plot of illegal transactions and distribution of over 400,000 LongFin shares to Insiders and Affiliates for free of cost as directed by Meenavalli and members of Longfin.

SEC also accused LongFin of providing deceptive reports about the number of qualifying shareholders and shares sold in the offering to meet the Regulations of Nasdaq listing. It was also under the light, as told by SEC that LongFin and Meenavalli were caught for building a total North of $66 million in US dollars in fictitious income from Sham Commodities Transaction which qualified as a single source of income which accounted for more than 90% of LongFin’s total revenue for the year 2017.

Before LongFin shutdown in 2018, its price had a galloping increase of 2000% in 2017 after its Initial blockchain startup. LongFin and Meenavalli were soon ordered to pay civil charges of $284,139 and $28,416 respectively.

SEC also held and charged LongFin and Meenavalli for unregulated distribution and sale of $33 million worth of stocks belonging to Longfin in unregistered transactions.