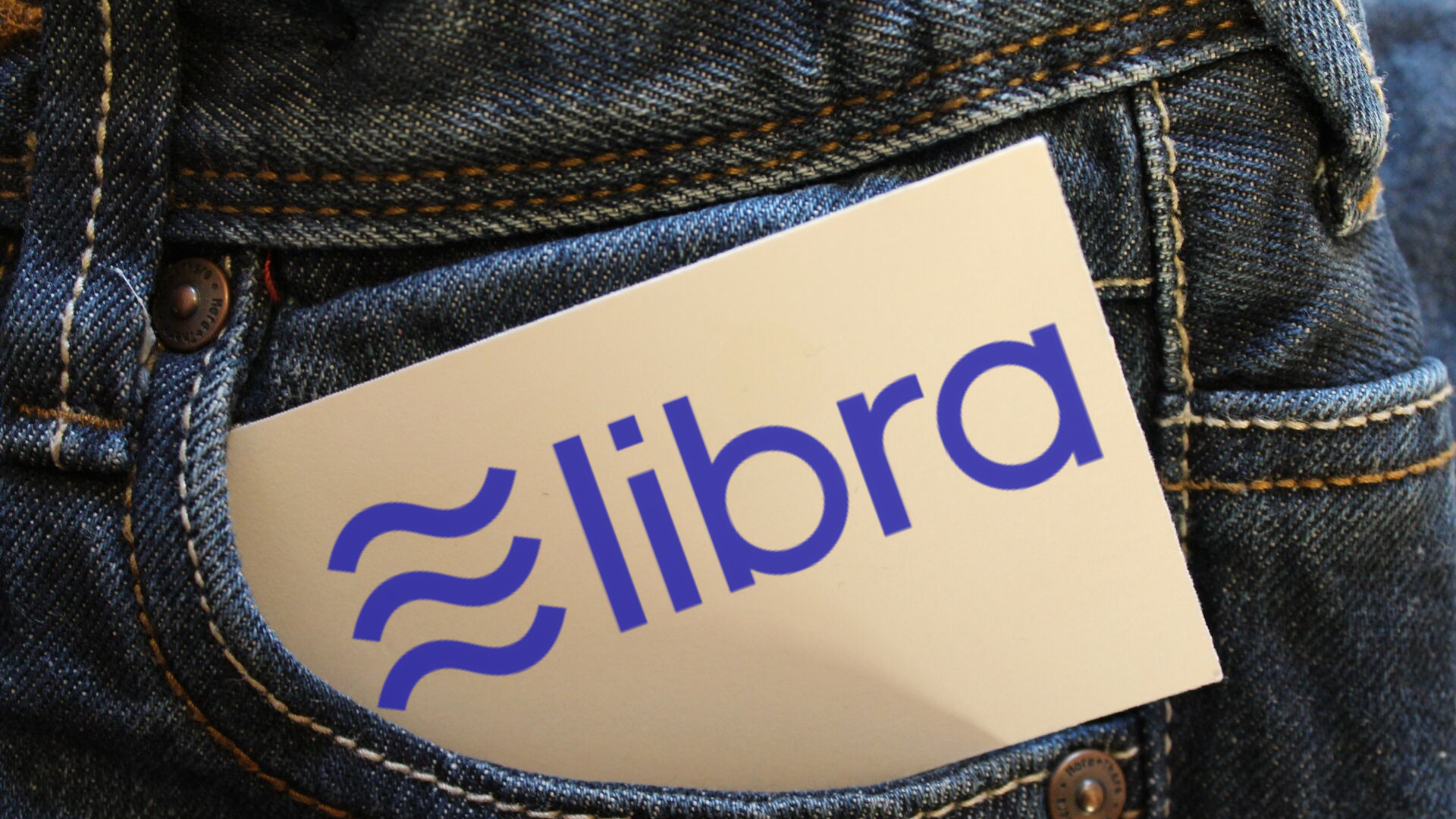 “Its really surprising to observe how Facebook first entered our lives than our relations and eventually it is trying to make space in our pockets.’’facebook announced that it will launch  a global cryptocurrency, Libra, by the first half of 2020 which will be run by The Libra Association, a Geneva-based entity with over two dozen founding partners including Facebook, Mastercard, Visa, Uber and Vodaphone Group which would add to its value. So, if we have Facebook or Messenger on our phone, it is likely to act as a virtual wallet called ‘Calibra’

The two prominent cryptocurrencies are being compared everywhere on the global platform. Today bitcoins are emerging victorious in the game of cryptocurrencies, so would it be possible for libra to DOMINATE the popular bitcoins? The year 2020 has this answer but as for now, this has become a dazzling debatable issue. Libra, unlike bitcoins, will not rely on cryptocurrency mining. Only members of The Libra Association will be able to process transactions via the permissioned blockchains. Bitcoins, on the other hand, is completely decentralized and its blockchain is public. Bitcoins have already touched zenith but their fluctuating habit probes a question whether they can really be relied upon whereas libra is backed by prominent companies which would work with legal guidance so it is comparatively more reliable.

Facebook is a site where 1 million users are added on a daily basis and it has about 2 billion users. Therefore, if we create a country with it, it would be the third most populated country in the world. so arguments are being raised that such a social platform with a heavy burden of users cannot give a safe shelter to libra. Facebook had also been a social media giant with some infamous cases of data leakage. European Central Executive Member Yves Merch pointed out that Facebook can manipulate the price of libra as it is highly centralized with it. Presently major population believes that bitcoins are safer than libra as they have no hacking record in its history, but in the case of libra, once the companies are hacked they can easily be manipulated.

Countries like France and Germany have constantly opposed libra and have reportedly agreed to block it pointing that the monetary power given to libra questions the sovereignty of nations. China also stated that it would create a huge impact on monetary policy and financial stability. China is planning to come out with its own digital currency. Japan and South Korea are neutral about it and desire for more details before forming an opinion. Thailand had discussed the issue with facebook but it said it would look into the stability of libra before integrating it to Thailand Financial System. Russia had never regulated digital currencies but now it is planning to do so but for Russia, libra is just like any other cryptocurrency for now. If we move towards the US, Donald Trump had already said he is not a fan of bitcoin and cryptocurrencies and he also pointed out libra stating that facebook should abide by banking rules before entering in this sector.

Libra has seen complements as well as criticism but facebook had dealt politely with all. It stated that facebook will not have manipulating powers as global giants like Visa and Mastercard will also control its operation. The white paper launched by Facebook said “moving money around the globe should be easy and cost-effective, it must be safer than sending a text message or sharing a photo”.

David Marcus, the executive leading the project tweeted “Libra will be backed 1:1 by a basket of strong currencies. This means that for any unit of libra to exist, there must be the equivalent value in its reserve”.

2/ Recently there's been a lot of talk about how Libra could threaten the sovereignty of Nations when it comes to money. I wanted to take the opportunity to debunk that notion.

4/ Libra will be backed 1:1 by a basket of strong currencies. This means that for any unit of Libra to exist, there must be the equivalent value in its reserve.

He added, “As such, there is no new money creation, which will remain the province of sovereign nations”.

6/ We also believe strong regulatory oversight preventing the Libra Association from deviating from its full 1:1 backing commitment is desirable.

8/ Separately, I'm looking forward to the Libra Association taking on full leadership of the project soon after its charter has been ratified so I can focus on building @calibra.

He also pointed out that Libra is not a competitor for US dollar, Euro or Central Banks and it will not come unless the regulators are 100% satisfied with its approach.

This post first appeared on Coin Market, please read the originial post: here
People also like
Common Problems with Slit Lamp and Repair Needs
Creating and Selling Digital Products
Social media wall
React JS, Node JS & Angular JS: Which One is The Best For Web Development?
GALA DALI – THE MUSE OF THE SURREALISTS
8 Things You Didn’t Know About Video Marketing For E-Commerce
Understand You
Anxiety, depression, pain relief, sleep, stress, and more can all be helped with CBD oil.