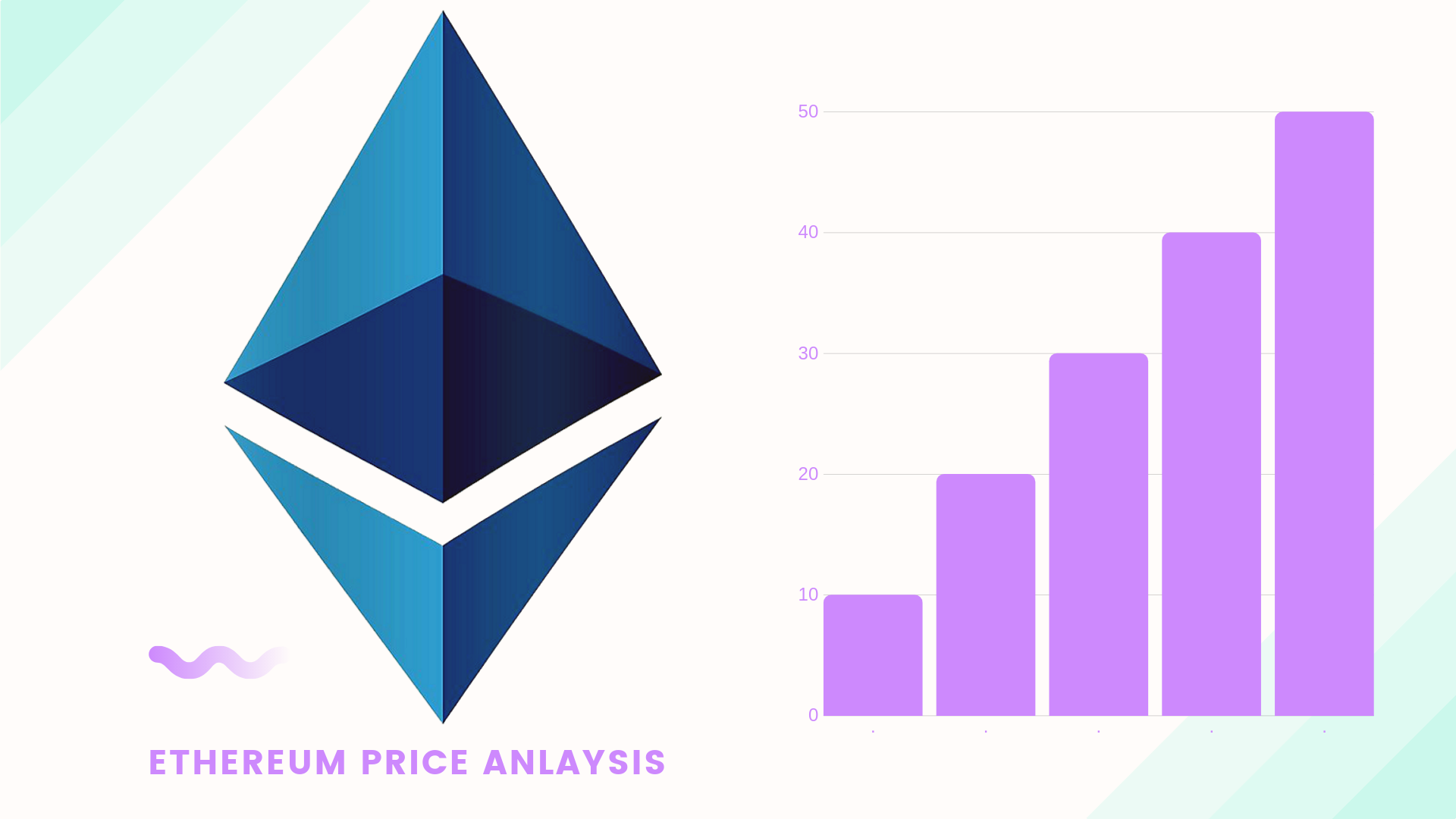 The update on price analysis of Ethereum was made only two days ago and the result has been satisfying. It is known of ethereum that it hardly disappoints. Ethereum seems to have risen this week. Over the last twenty-four hour, ethereum has gained more than 7%  and is currently trading at $213.

Why Bitcoin Crashed – Is it Safe to I…
A Furry’s Guide to Cryptocurrency
Banco central proibe transferência vi…
Portland-based Fintech Platform, Sila…
Data’s of top-performing cryptocurren…

Ethereum Bulls are likely to continue the price uptrend signalling trend reversal. The price of ETH came to SMA with period 100. It would appear that we would get a bearish sign affirming the value reversal. The RSI indicators also indicating price reversal as well. MACD histogram supports a downward movement. These signs indicated that the market can address the upward movement, and we ought to be prepared to see a short-term retracement to a support zone.

Next, it has risen by 17% from $178 in just a week. Though, the previous week ethereum seemed to be falling down because it showed signs of resistance. However, it had geared up then. Six hours ago it was reported the same about a rise in price from $218.55 to $220.60. unfortunately, the price then went down to $214.85. it is been said that the price had a bullish start.

Ethereum is seen to be performing well. It is about to hold a conference in Osaka this October. Ethereum is a software of the decentralised system which means that it is not under any specific entity. It functions independently. Ethereum always has been more reliable than Bitcoin since its expanse on technologies knows no bound.

It is more secure than Bitcoin and hence people and traders who wish to associate themselves with the blockchain technology are preferably drawn towards ethereum than bitcoin. The currency used in ethereum is known as ether. Reasoning the inclinations on ethereum of the traders is that mining on ethereum is more convenient than it is on bitcoin.

This post first appeared on Coin Market, please read the originial post: here
People also like
Why Bitcoin Crashed – Is it Safe to Invest In Bitcoin In 2021?
A Furry’s Guide to Cryptocurrency
Banco central proibe transferência via WhatsApp
Portland-based Fintech Platform, Sila Raises $7.7 Million
Data’s of top-performing cryptocurrencies of 2017 revealed