Weekends are Fun: The Altcoins in the Crypto Market Experiencing fun of Gains 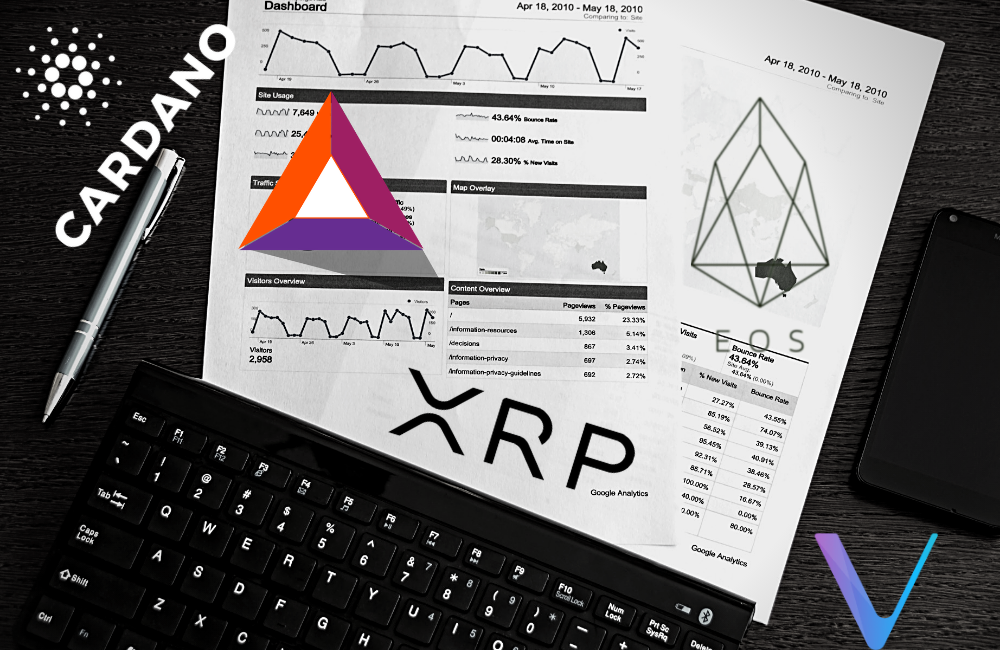 Altcoins in the Market are proving their worth and investors are also taking interest in them instead of the world’s largest and first position currency, Bitcoin in the market. Some of the most popular altcoins who in the market are experiencing an increase in their values, while Bitcoin is trading under the bearish pressure.

What to wear: outfit ideas for Christ…
Vodacom buys 55% stake in Vodafone Eg…
Best Home Sauna To Stay Warm All Wint…
Building a Talent Pool in a Tight Mar…
Smartphones are Changing the Online G…

Some of the altcoins such as EOS, ADA, BAT, and VET are even trading along with the bulls in the market today. The third-positioned altcoin Ripple (XRP) has also outperformed the Bitcoin by seven in 11 weekdays. Also, it is doing much better than the Bitcoin and some of the smaller coins in the market also enjoyed this alt-season.

The cryptocurrencies are performing very well in the market and their values are showing stability in the market if we compare them to the time of 2018. Everything this is far better than the situation in 2018 and even Bitcoin has performed really well in the starting of the year. Now it is trading at the value of $10k and also showing stability in its value. Also the announcement by Facebook’s launching its own cryptocurrency ‘Libra’ also helped the statistics of the market. Also inspired other authorities such as People’s Bank of China and some other companies to launch their own cryptocurrency in the market.

The co-founder and partner of JST Capital, Scott Freeman has given an interview to Bloomberg in New York HQ. In the interview, he stated,

“Altcoins will continue to catch up.”

“With the realization that these technologies now are being adopted, they’re starting to solve real problems, and it’s coming to fruition at some level where the value proposition of these things is being recognized more broadly.”

However, some of the problems regarding the regulatory framework and the slow process of Facebook’s crypto have hurdled the bullish momentum of Bitcoin and it is stagnant at the value of $10k. Unfortunately, it is also dropped by 5% in the previous month and on the other hand, altcoins including Ethereum has increased by 10% and Ripple has increased by 6%.

The CEO of the Crypto Briefing, Han Kao said,

“There has been a pattern in the past: Bitcoin dominance soars, then drops precipitously.”

“I don’t expect to see a massive transfer of value from Bitcoin to alts this time around, but I do feel that as some projects begin to demonstrate clear use-cases and adoption, we can expect altcoins to start reclaiming a larger portion of investor attention.”

This post first appeared on Coin Market, please read the originial post: here
People also like
What to wear: outfit ideas for Christmas & summer
Vodacom buys 55% stake in Vodafone Egypt
Best Home Sauna To Stay Warm All Winter
Building a Talent Pool in a Tight Market
Smartphones are Changing the Online Gambling Industry
Lemon Blueberry Zucchini Bread
WooCommerce vs Shopify: Why WooCommerce Is the Better Choice
Florence in One Day: How to Plan the Perfect Itinerary
10 of Britain’s best market towns for a weekend break

Weekends are Fun: The Altcoins in the Crypto Market Experiencing fun of Gains