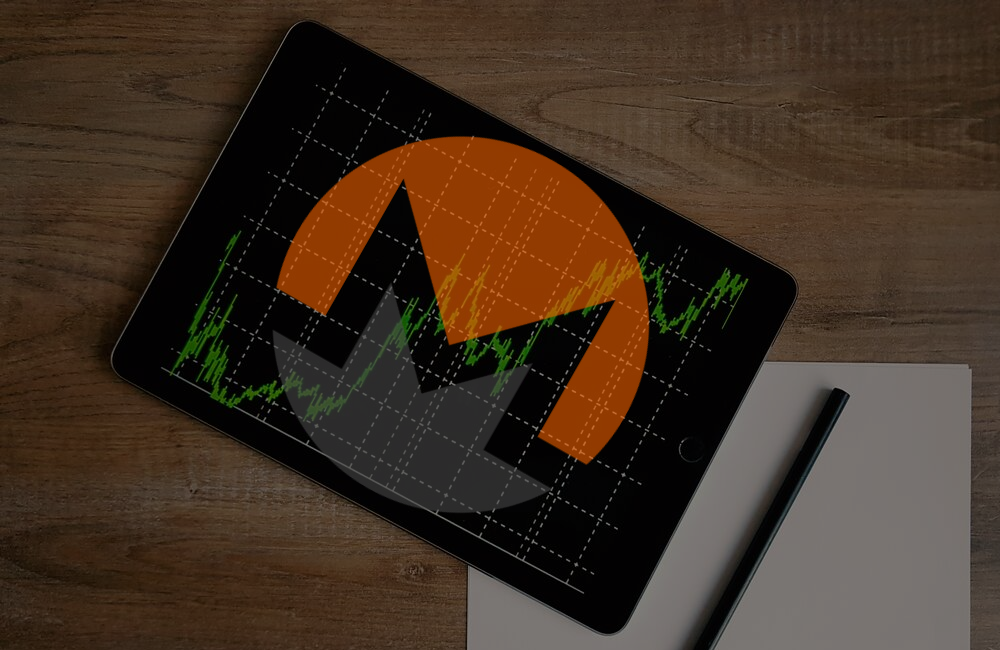 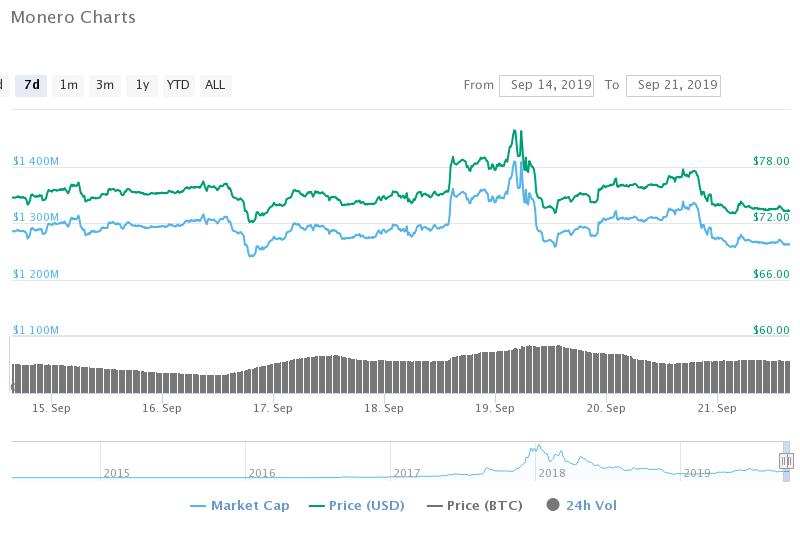 Monero’s Price Analysis: The RSI of the pair of XMR/USD was attempting to push the price overhead average. The investors are waiting for some balance in the value of the currency. The bulls were in the control yesterday as the moving average of the currency is showing coinciding divergent trend. The MACD was also in a positive area and showed a bullish rally.

Also, the SMA of the 100-day on the hourly chart is giving support to the pair at the value of $75.45 and on the other hand, the SMA of 50-day will showing support at $75.046. The main support levels of the currency are near the values of $65 and $70 and the main resistance levels are around the value of $80.