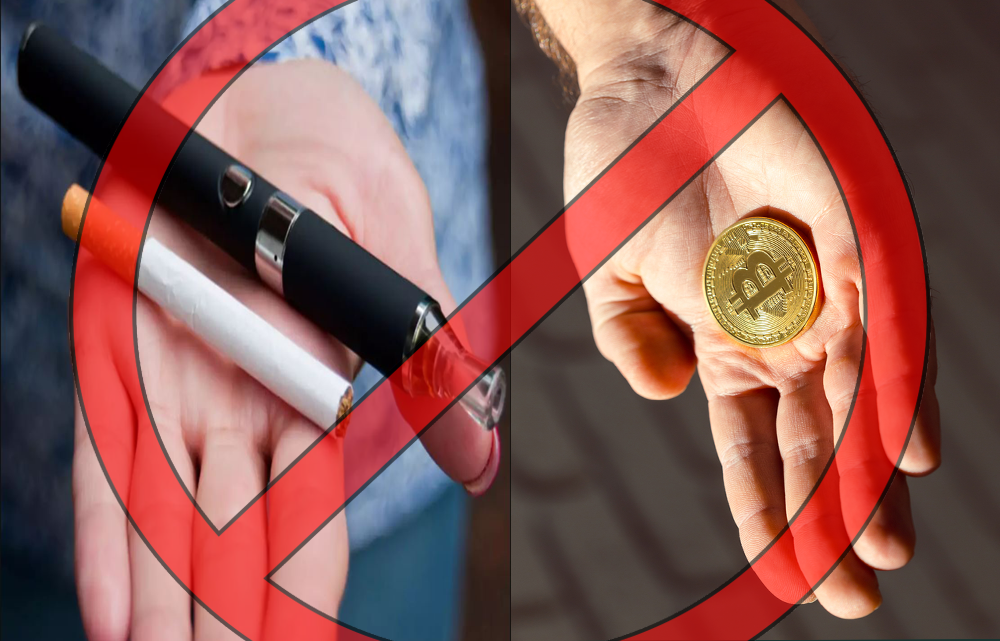 20 Best Family Games To Play On A Roa…
Qualcomm Unveils Snapdragon 778G- Fea…
About Rear-End Collisions
Why I Chose to Be Vaccinated Against …
What Is the Worst Credit Score?

The Food and Drug Administration (FDA) of the United States has also acceded that they are not ‘totally safe’ as the E-Cigarettes companies claim. The Food and Drug Administration (FDA) department has also sent a warning letter to an e-cigarette giant Juul Labs. Inc against their marketing strategies which claims that e-cigarettes are completely safe.

President of The United States believes that these e-cigarettes and vaping products have risked the life of United States children’ and has put a ban on a multi-billion dollars industry on September 11.

This is un-related but shows White House can issue an ‘executive order’ banning anything. And could even ban bitcoin. Not expecting it. But with current White House, there is “nothing out of bounds nor out of reach”@CNBC @angelicalavito#vaping #bitcoinhttps://t.co/gMZur1M4Cm

I am not a fan of Bitcoin and other Cryptocurrencies, which are not money, and whose value is highly volatile and based on thin air. Unregulated Crypto Assets can facilitate unlawful behavior, including drug trade and other illegal activity….

This post first appeared on Coin Market, please read the originial post: here
People also like
20 Best Family Games To Play On A Road Trip
Qualcomm Unveils Snapdragon 778G- Features Kryo 670 CPU, Adreno 642 GPU, and X53 5G Modem
About Rear-End Collisions
Why I Chose to Be Vaccinated Against COVID-19
What Is the Worst Credit Score?